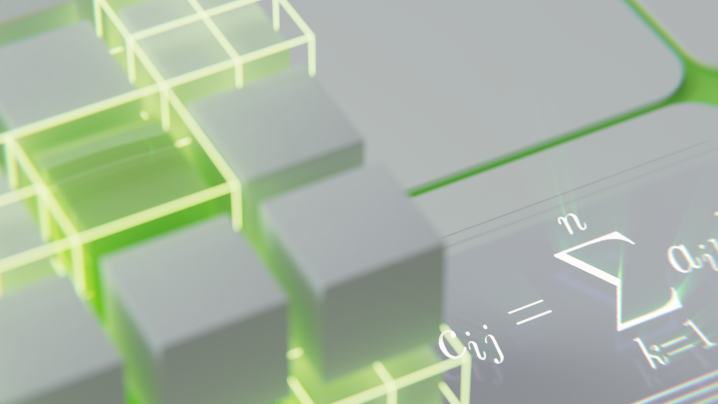 AlphaTensor is based on an AI system dubbed AlphaZero that DeepMind first debuted in 2018. AlphaZero is designed to play board games such as chess, Go and shogi. DeepMind has made a series of upgrades to the AI system that enable it to tackle complex mathematical problems.

Mathematicians carried out matrix multiplications in one specific way for centuries until the 1960s, when a new, faster method of performing such calculations was discovered. However, that faster method can only be applied to certain types of matrix multiplications involving relatively few numbers. Moreover, “larger versions of this problem have remained unsolved,” DeepMind researchers detailed in a blog post today.

According to DeepMind, its AlphaTensor system has discovered an improved version of the faster matrix multiplication method. Moreover, the AI generated thousands of entirely new algorithms for performing matrix multiplications. Some of those algorithms are optimized to run on specific types of hardware such as Nvidia Corp. graphics cards.

The researchers turned the task of discovering new matrix multiplication algorithms into a game dubbed TensorGame. To win the game, an AI system must complete a complex mathematical operation as a tensor decomposition. Completing the tensor decomposition not only allows the AI system to win the game, but also generates a new matrix multiplication algorithm in the process.

DeepMind equipped AlphaTensor with a neural network architecture specifically optimized for algorithm discovery. Then, the Alphabet unit trained the AI system using a method known as reinforcement learning. The method involves improving a neural network’s accuracy through trial and error by having it repeatedly perform a certain task.

Using AlphaTensor, DeepMind managed to discover a more efficient version of one of the fastest known algorithms for solving matrix multiplications. “For example, if the traditional algorithm taught in school multiplies a 4×5 by 5×5 matrix using 100 multiplications, and this number was reduced to 80 with human ingenuity, AlphaTensor has found algorithms that do the same operation using just 76 multiplications,” DeepMind researchers detailed.