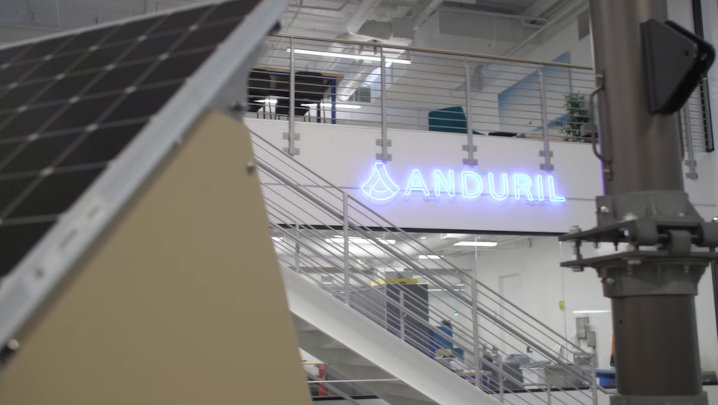 The Series E round values Anduril at $8.48 billion, Axios reported today. Valor Equity Partners led the investment. It was joined by more than a dozen other investors including Founders Fund, Andreessen Horowitz, General Catalyst and Lightspeed Ventures.

Rumors of Anduril’s latest funding round first emerged in May. Previously, the company last June closed a $450 million Series D funding round. Anduril has raised a total of $1.9 billion from investors since launch according to Crunchbase.

Anduril was launched in 2017 by Palmer Luckey, the founder of virtual reality headset maker Oculus VR. Oculus VR was acquired in 2014 by Meta Platforms Inc., then Facebook Inc., for $2 billion. The technology that Meta obtained through acquisition later became part of its metaverse business, which makes virtual reality headsets and related software products.

Anduril develops defense systems for the U.S. and allied nations. The startup’s products reportedly range from surveillance towers to drones. The company also sells a software platform, called Lattice, that can collect sensor data from multiple defense systems and make it available to military personnel through a centralized interface.

The software market is a particularly major focus area for Anduril. According to the Financial Times, most of the startup’s engineers work on its Lattice platform.

Anduril has also won multiple other defense contracts since its launch. In January, the startup reportedly won a nearly $1 billion contract to provide counter-drone equipment and software to the U.S. Special Operations Command. Anduril’s counter-drone technology has also been purchased by the U.S. Defense Department’s Defense Innovation Unit.

The Financial Times reported today that Anduril generates  “hundreds of millions of dollars” in annual revenue. The startup reportedly works with multiple branches of the U.S. military as well as a half dozen allied nations.

According to Axios, Anduril’s latest $1.48 billion raise is the second largest funding of the year after the $1.725 billion investment that SpaceX Corp. reportedly closed in May. The latter investment is said to have valued SpaceX at approximately $127 billion. Also in May, SpaceX held a secondary sale through which existing investors and employees sold up to $750 million in stock.