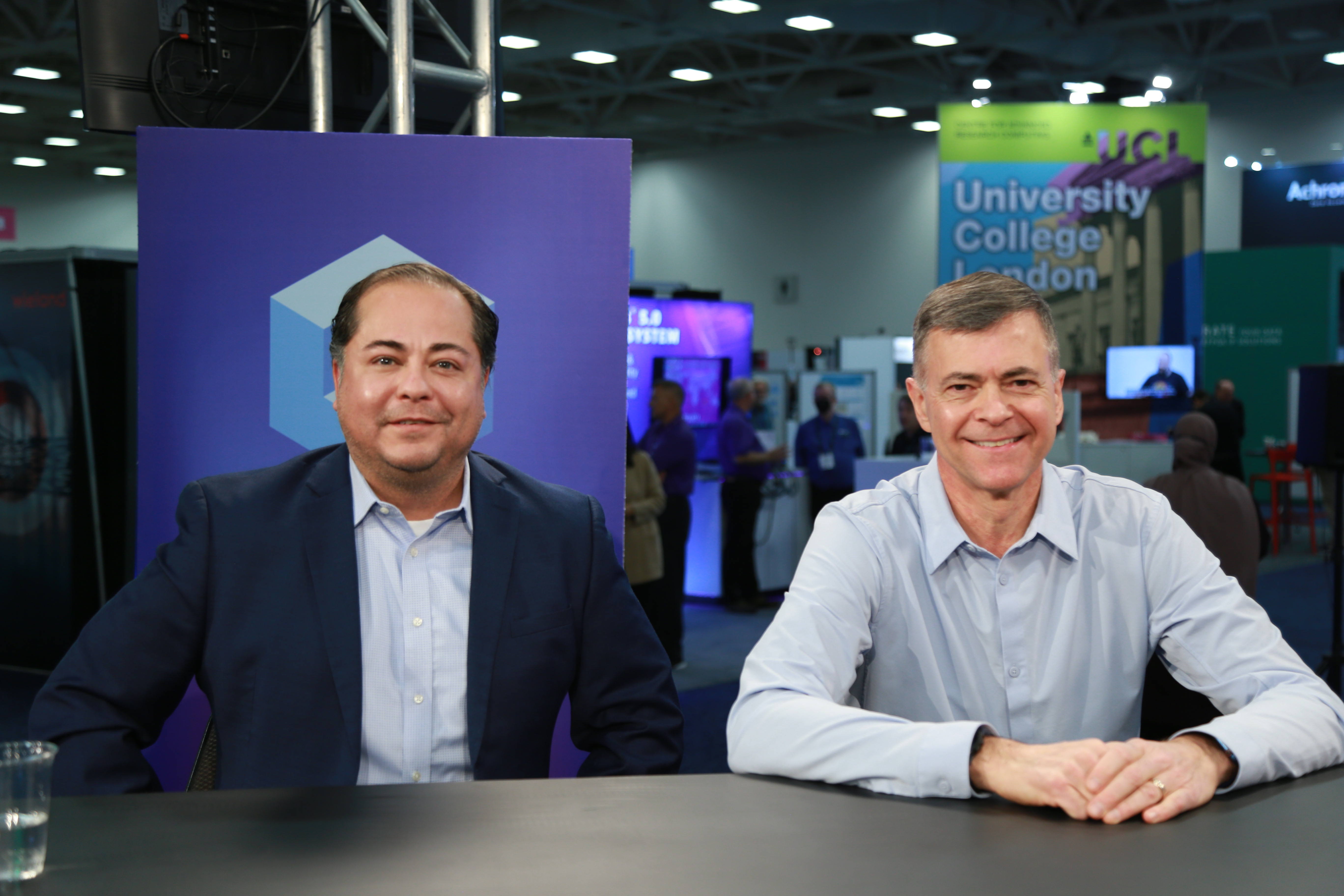 Ethernet seeks to revamp the high-performance computing space on the foundation of its low latency and high speed. Based on the technology’s broad ecosystem, flexibility and choice are increased.

As a result, Dell Technologies Inc. and Broadcom Inc. offer Ethernet as a high-performance interconnect in HPC, according to Armando Acosta (pictured, left), director or HPC product management at Dell.

“Not everybody wants to be in the Top 500; what they want to do is improve their job time and improve their latency over the network,” Acosta said. “And when you look at Ethernet, you kind of look at the sweet spot between 8, 12, 16, 32 nodes — that’s a perfect fit for Ethernet in that space and those types of jobs.”

Moving HPC from academia into the enterprise

The partnership between Broadcom and Dell aims to move HPC from academia into the enterprise world with the help of Ethernet, according to Acosta. Therefore, validated designs are helping achieve this objective.

“If you look at the market research, they’re actually telling you its 50/50 now,” he noted. “So Ethernet is at the level of 50%, InfiniBand’s at 50%. What is interesting about this is that we’re working with Broadcom. We have their chips in our lab; we have their switches in our lab. What we’re trying to do is make it easy to configure the network for essentially MPI.”

A new trend toward Ethernet has emerged, according to Del Vecchio, who said that this has accelerated its adoption in HPC.

“I think one of the biggest things you find with Ethernet for HPC is that if you look at where the different technologies have gone over time … pretty much everything is now kind of converged toward Ethernet,” he said. “I mean, there’s still some technologies such as InfiniBand, Omni-Path that are out there. But, basically, they’re single source at this point.”

Ethernet’s broad use case in the enterprise world is making it tick. This makes its integration into HPC easier, according to Del Vecchio.

“The fact that Ethernet is used in the rest of the enterprise, is used in the cloud data centers, that is very easy to integrate HPC-based systems into those systems,” he said. “So as you move HPC out of academia into enterprise, into cloud service providers, it’s much easier to integrate it with the same technology you’re already using in those data centers, in those networks.”

The Dell-Broadcom partnership cuts across the hardware and software. The valuable feedback on the APIs, hardware and operating system has also enhanced productivity, according to Del Vecchio.

“Dell’s been an early adopter of our silicon,” he pointed out. “We’ve worked very closely on SAI and SONiC on the operating system, and they provide very valuable feedback for us on our roadmap.”

In the networking space, doubling the bandwidth means doubling the efficiency, according to Del Vecchio. Broadcom is enhancing Ethernet’s state of the art capabilities through high-performance and high-capacity networking switches, called Tomahawk.