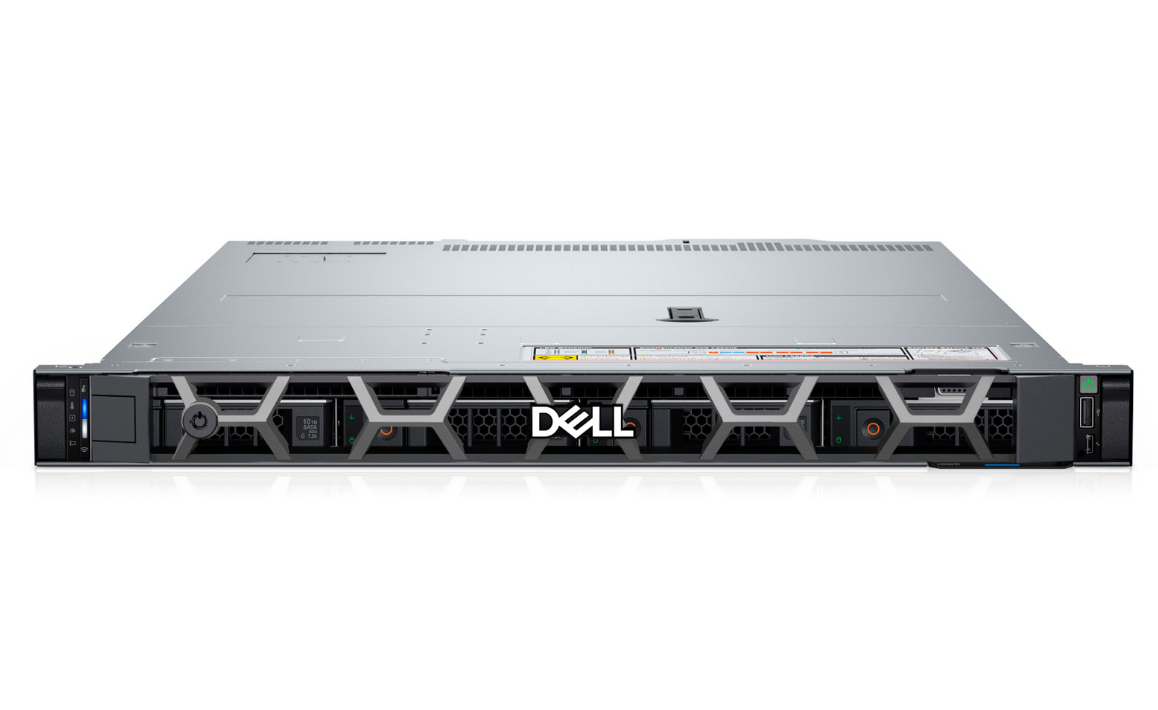 Intel’s 4th Generation Xeon Scalable central processing units were announced earlier this month and are said to deliver a significant leap in data center performance and efficiency with enhanced security and new capabilities for artificial intelligence, the cloud, the network and the edge. Uniquely, Intel said, the new CPUs offer workload-first acceleration and highly optimized software tuned for specific workloads, enabling users to squeeze the right performance at the right power level in order to optimize the total cost of ownership.

In addition, the 4th Gen Xeon processors are said to deliver customers a range of features for managing power and performance. That enables the optimal use of CPU resources to help achieve their sustainability goals, according to Intel.

Among the new PowerEdge servers announced today are the PowerEdge HS5610 and HS5620 systems aimed at cloud service providers managing large-scale, multivendor data centers. The two-socket servers are available in a choice of 1U and 2U form factors with cold aisle serviceable configurations running Dell Open Server Manager, which is an OpenBMC-based system for simplified fleet server management.

Enterprises might be more interested in the PowerEdge R760, which is Dell’s latest generation of Intel CPU-powered servers. They offer up to 2.9 times greater AI inference speeds thanks to the new CPUs, which incorporate Intel Deep Learning Boost and Intel Advanced Matrix extensions.

Dell said it has made a number of improvements to server management through its software enhancements. For instance, the Dell CloudIQ software combines proactive monitoring with machine learning and predictive analytics to generate a comprehensive view of the servers, no matter where they’re located. The software has been updated to provide better server performance forecasting and virtualization visualization capabilities.

As for Dell’s ProDeploy Factory Configuration service, it ensures the PowerEdge servers are ready to install and preconfigured with the customer’s preferred operating system, hypervisor software and settings for RAID, BIOS and iDRAC. Customers can also use the Dell ProDeploy Rack Integration service to have production-ready racked and networked PowerEdge servers installed in data centers that are being expanded or undergoing modernization, Dell said.

Meanwhile, an updated version of the Dell Remote Access Controller makes it easier to deploy and diagnose the PowerEdge services, Dell said. It has additional features such as Certificate Expiry Notice, Telemetry for Dell Consoles and GPU monitoring.

Customers aren’t required to purchase Dell’s latest PowerEdge servers to take advantage of their new capabilities. Dell said it’s offering the new lineup as part of an expanded Dell APEX service. This enables customers to use Dell’s latest hardware on an “as-a-service” basis and avoid costs associated with overprovisioning for their compute needs.

Later in the year, Dell said, it will expand the APEX portfolio to include bare metal compute services on-premises, at the edge or in colocation facilities. Customers will then be able to choose the most optimal configuration of servers for their unique workload requirements. Those servers will then be available with a predictable, monthly subscription, with simplified configuration via the APEX Console, Dell added.

The new PowerEdge R760 servers will be available globally in February, while the PowerEdge HD5620 and HS5610 servers will go on sale in April. Those, and additional new servers launching later this year, will be made available through the APEX service in the second half of 2023.