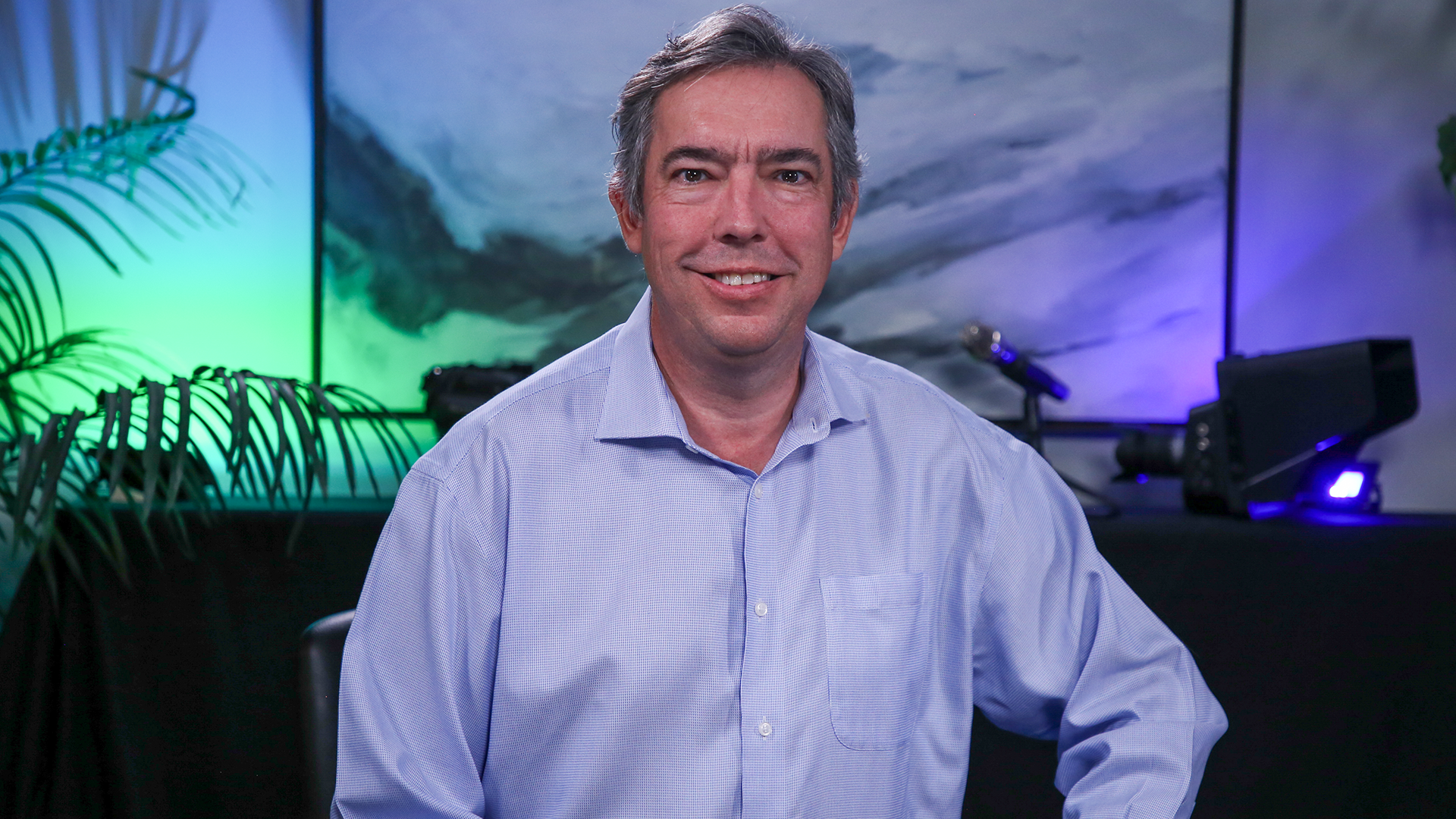 While the entire enterprise computing industry knows the importance of cyber resiliency, only a few security solutions providers are taking actual steps to include this idea in their product design, according to Rob Emsley (pictured), head of data protection and cybersecurity marketing at Dell Technologies Inc.

“The unique elements of our solution are threefold; we call them the three I’s: it’s isolation, immutability and intelligence,” he said. “And the isolation part is really so crucial, because you need to reduce the attack surface of your good known copies of data. You need to put it in a location where the bad actors can’t get to it.”

Moving with the times

As the reliance of the enterprise on data has soared, malicious actors have equivalently developed novel approaches to their craft. As many a company can bear witness, these surreptitious hackers have since devised means to attack backup data in addition to production data. Dell’s PowerProtect attacks that problem at its roots through the principle of isolation.

“Our Cyber Recovery Vaulting technology is independent of the backup infrastructure,” Emsley explained. “It uses it, but it controls its own security; that is so important. It’s like having a vault that the only way it’s open is from the inside. And think about that: If you think about vaults in banks or vaults in your home, normally you have a keypad on the outside.”

Equally key to the idea is immutability, which is the additional technology that allows the data that’s inside of the vault to be unchangeable, Emsley added.

“But again, with immutability, your mileage varies when you look across the different offers that are out there in the market, especially in the backup industry,” he stated. “The work we’ve been doing to introduce this cyber resiliency solution for data protection is, in our opinion, as good as it gets.”

Here’s the complete video interview, part of SiliconANGLE’s and theCUBE’s coverage of the Dell Infrastructure “A Blueprint for Trusted Infrastructure” event:

(* Disclosure: TheCUBE is a paid media partner for the “A Blueprint for Trusted Infrastructure” event. Neither Dell Technologies Inc., the sponsor for theCUBE’s event coverage, nor other sponsors have editorial control over content on theCUBE or SiliconANGLE.)