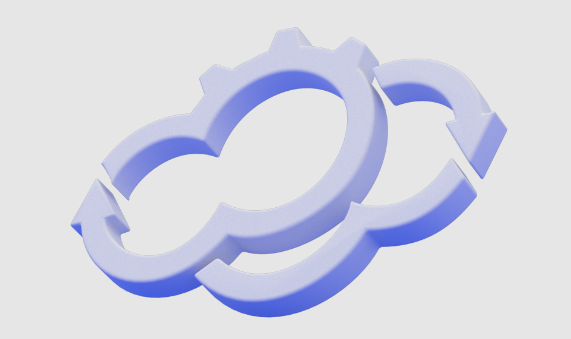 For reasons unknown, Dell didn’t make any official announcement regarding the acquisition itself. The story was first picked up by TechCrunch, which estimates the value of the deal at around $100 million.

TechCrunch was first approached by sources with knowledge of the deal, and later spotted a Form S-8 filing Dell made with the U.S. Securities and Exchange Commission that spelled out some of the share awards for Cloudify employees that resulted from the deal. Afterwards, Dell finally confirmed the acquisition in an email.

“Dell Technologies announced that it has completed the acquisition of Cloudify,” the company said. “The transaction allows Dell to continue to innovate our edge offerings.”

Cloudify is a Tel Aviv-based startup that was spun out of the in-memory computing company GigaSpaces Technologies Inc. back in 2017. It bills itself as an open-source DevOps automation technology provider that offers what it calls an “Environment-as-a-service” platform.

Cloudify’s tools cater to companies that have to juggle with multiple infrastructure management platforms. For instance, a company might use VMware Inc.’s vSphere virtualization platform to manage its on-premises services, along with Kubernetes in support of its public cloud deployments. Using Cloudify’s software, it’s possible to tie these management platforms together via an overarching orchestration layer. Thus, DevOps teams and administrators can manage their entire on-premises and cloud-based infrastructure through a single portal.

Cloudify’s platform packages infrastructure, networking and automation tools into certified blueprints that enable these heterogeneous environments to be managed at scale, with automated provisioning and updates.

It’s an interesting acquisition for Dell, whose footprint has for years been rooted firmly in the on-premises data center market. Over the past couple of years though, Dell has articulated a cloud strategy that’s heavily reliant on its new Apex-as-a-service offerings and public cloud integrations that were launched in January 2022. The company’s goal is to integrate its offerings more tightly with public cloud providers like AWS, offering standalone software for public clouds as well as its hardware in the cloud of its customers’ choice.