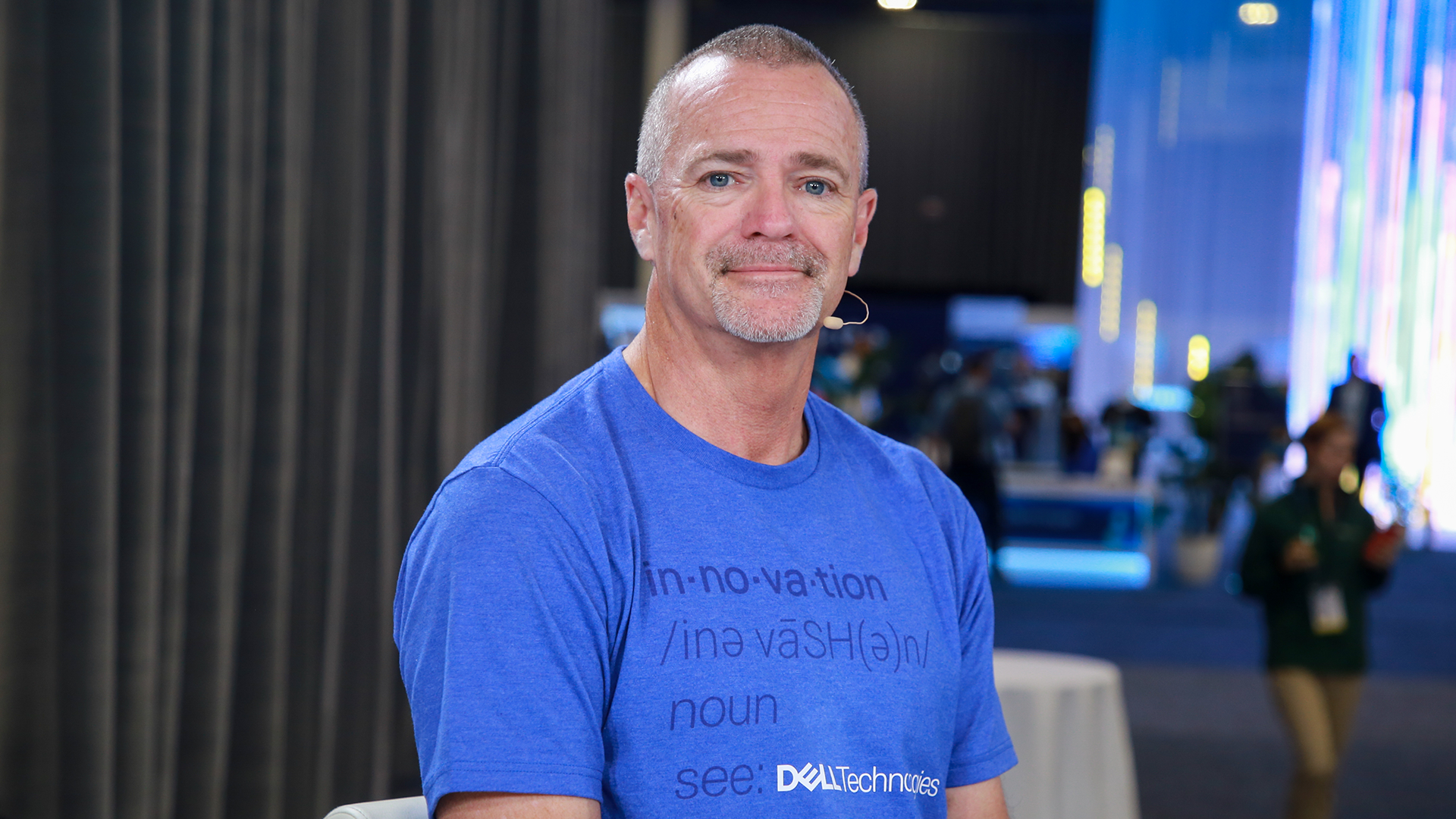 Tech industry bellwether Dell Technologies Inc. beat Wall Street expectations for its third quarter today thanks to what it said were improved conditions in its supply chain that helped to offset weakness in the personal computer market.

Even so, the company’s guidance for the next quarter came in shy of analysts’ expectations, sending its stock down slightly in extended trading. Dell’s shares, which fell just over 2% in the regular trading session, dropped by another 2% after hours.

Dell reported earnings before certain costs such as stock compensation of $2.30 per share, easily beating the consensus estimate of $1.60 per share. Revenue for the period fell 6%, to $24.7 billion, but still came in above Wall Street’s target of $24.37 billion.

Dell’s operating income, meanwhile, rose to $1.76 billion, up from $1.05 billion a year earlier. All told, Dell delivered net income of $241 million in the quarter, down 93% from a year ago because of its $1 billion settlement paid out over a disputed 2018 stock swap involving its former interest in VMware Inc.

As expected, Dell’s Client Solutions Group, which includes sales of PCs and related gear, experienced some weakness, reporting revenue of $13.78 billion, down 6% and below Wall Street’s $13.93 billion forecast. Within that segment, consumer sales fell more than 29%, to just $3.03 billion, compared with $4.26 billion in the same quarter a year earlier. Commercial PC sales came to $10.74 billion, down from $12.29 billion a year ago. On the bright side, both numbers came in just ahead of the Street’s targets.

What saved Dell in the quarter was the strong performance of its Infrastructure Solutions Group, which generated revenue of $9.63 billion, up 12% from a year earlier. The business unit, which includes sales of servers, storage arrays and networking hardware, benefited from an improved supply chain that eased pressure on component and freight costs, Dell officials said.

Dave Vellante, chief analyst with SiliconANGLE Media market research firm Wikibon, said the performance of ISG had saved Dell from the decline in the PC market. “It’s a flip from the pandemic business, where the client business was a drag,” he explained. “Now it’s ISG that’s the driver of record revenue growth.”

The analyst explained that Dell had benefited in the quarter by chewing into a $1.2 billion backlog in orders, which boosted its profit to a record earnings per share despite a decline in overall sales. “That’s a signal that the supply is getting better, but it also means it ate into its backlog,” the analyst said.

Dell Vice Chairman and Co-Chief Operating Officer Jeff Clarke (pictured) said the company played its hand “exceptionally well” during the quarter to beat expectations. “We reduced backlog to meet customer needs and deliver record business results, including record third-quarter ISG revenue,” he said. “At the same time, our innovation engine is operating at full throttle in strategic areas like edge, multicloud and as-a-service.”

What isn’t clear is if Dell will be able to hold it together going forward. In a conference call, Dell Chief Financial Officer Tom Sweet presented a mixed forecast, saying the company expects earnings of $1.50 to $1.80 per share on revenue of between $23 billion and $24 billion in the fourth quarter. That would represent declines of 4% and 16%, respectively, at the midpoint of the forecast range.

Sweet also said ISG sales are expected to be “roughly flat.” For its part, Wall Street is targeting earnings of $1.63 per share on revenue of $24.87 billion.

“We expect ongoing global macroeconomic factors, including slowing economic growth, inflation, rising interest rates and currency pressure to weigh on our customers and as a result, their IT spending intentions even as they continue to digitize their businesses,” Sweet told analysts on the call. “These dynamics are creating a broader range of financial outcomes for our upcoming fiscal year, particularly as we think about the second half of the year. With what we know today, it’s likely next year’s revenue is below historical sequential, using our Q4 guidance as a starting point.”

Vellante indicated that Dell’s problems are likely to pile up, as it has already gotten through a good portion of its backlog. “ISG sales were driven by pent-up demand for equipment people didn’t get before,” he said. “It feels like it’s going to get worse before it gets better.”

Dell’s full-year forecast doesn’t look much better, with the company offering revenue guidance of between $100.26 billion and $101.26 billion, below Wall Street’s target of $101.84 billion.

The forecast doesn’t come as a huge shock, though. Three months ago, Dell executives warned they were dialing back their expectations on the PC market after analyst firms such as Gartner Inc. and International Data Corp. predicted that PC sales will likely see their worst decline in at least a decade.