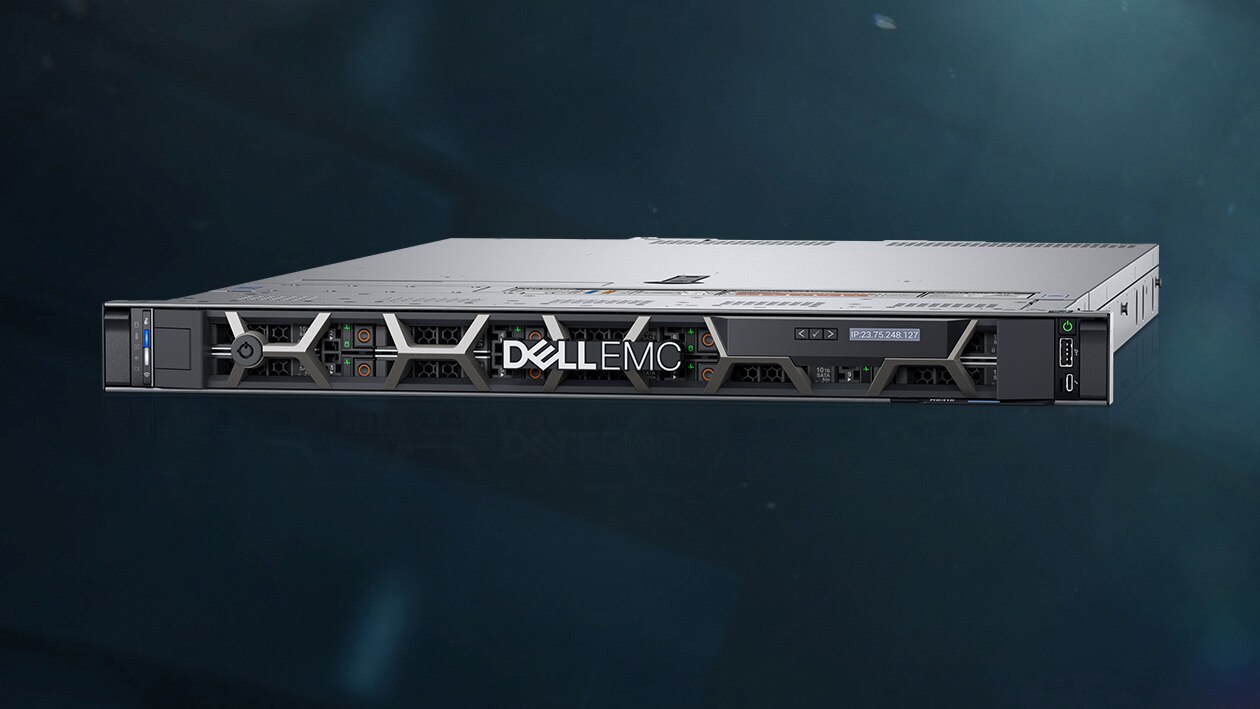 The latest generation of AMD’s EPYC chips were unveiled today, and Dell wasted little time in showing how it intends to put that newer silicon to use in its flagship server portfolio.

According to Dell, the refreshed PowerEdge server lineup is designed to power compute-oriented workloads such as data analytics more efficiently. The servers employ its unique Smart Cooling technology to reduce carbon dioxide emissions, while their built-in cyber resilient architecture helps to reinforce security.

At the same time, the new servers are expected to pack a real punch, with AMD’s latest chips based on an advanced, five-nanometer process that delivers both greater density and power efficiency. The new Genoa EPYC server CPUs are also the first to support the new PCIe 5.0 connectivity, DDR5 memory and Compute Express Link 1.1 standards.

Dell’s revamped PowerEdge server lineup is available in one- and two-socket configurations and can support up to 50% more processor cores compared to last year’s models. The company also claims the highest performance ever seen for AMD-powered PowerEdge systems, with a 121% improvement over the previous generation, 33% more front drive for 2U servers, and 60% higher front drive count for 1U servers.

The lineup is led by the flagship Dell PowerEdge R7625, which delivers a big increase in application performance and data storage. Designed to serve as the backbone of the data center, it’s a two-socket, 2U platform that’s been shown to accelerate in-memory database performance by 72%, surpassing all similarly configured servers. Dell said it will be made available later this month in limited configurations, with full global availability planned for February 2023.

Customers can also choose from the PowerEdge R7615, a one-socket, 2U variant that boasts faster memory bandwidth, an improved hard drive and lower latency. According to Dell, it can complete multiple jobs simultaneously with a smaller footprint than comparable, earlier-generation servers.

The lineup is rounded out by the two-socket, 1U PowerEdge R6625 and the one-socket, 1U R6615 systems, which are said to provide a strong balance of performance, flexibility and density. All three of the latter models will become generally available in February, Dell said.

In terms of sustainability, the new servers offer design enhancements with Smart Cooling tech that enables greater airflow through the systems, helping them to remain cooler for longer durations. That will lead to a reduction in heat generated and energy consumed by customer’s data center operations, Dell said. Overall, it promises up to 55% greater processor performance efficiency compared with the previous generation of PowerEdge servers.

In addition, the new PowerEdge systems are made from recycled plastic, and large numbers of them can be shipped simultaneously though Dell’s multipack option, reducing their overall environmental impact.

Finally, Dell stressed, the new systems are anchored by a “cyber resilient architecture” with features that include system lockdown, drift detection, multifactor authentication and support for confidential computing, where data is encrypted as it’s being processed. It all adds up to a more secure and resilient operation with “data center safety at its core.”

“With advanced security features designed directly into the platform, Dell’s new PowerEdge servers can help organizations keep pace with data proliferation in a growing threat environment,” Stolarski said. “The improvements in performance can enable customers to implement AI, HPC and other modern workloads to extract the most value from their data and IT investment.”