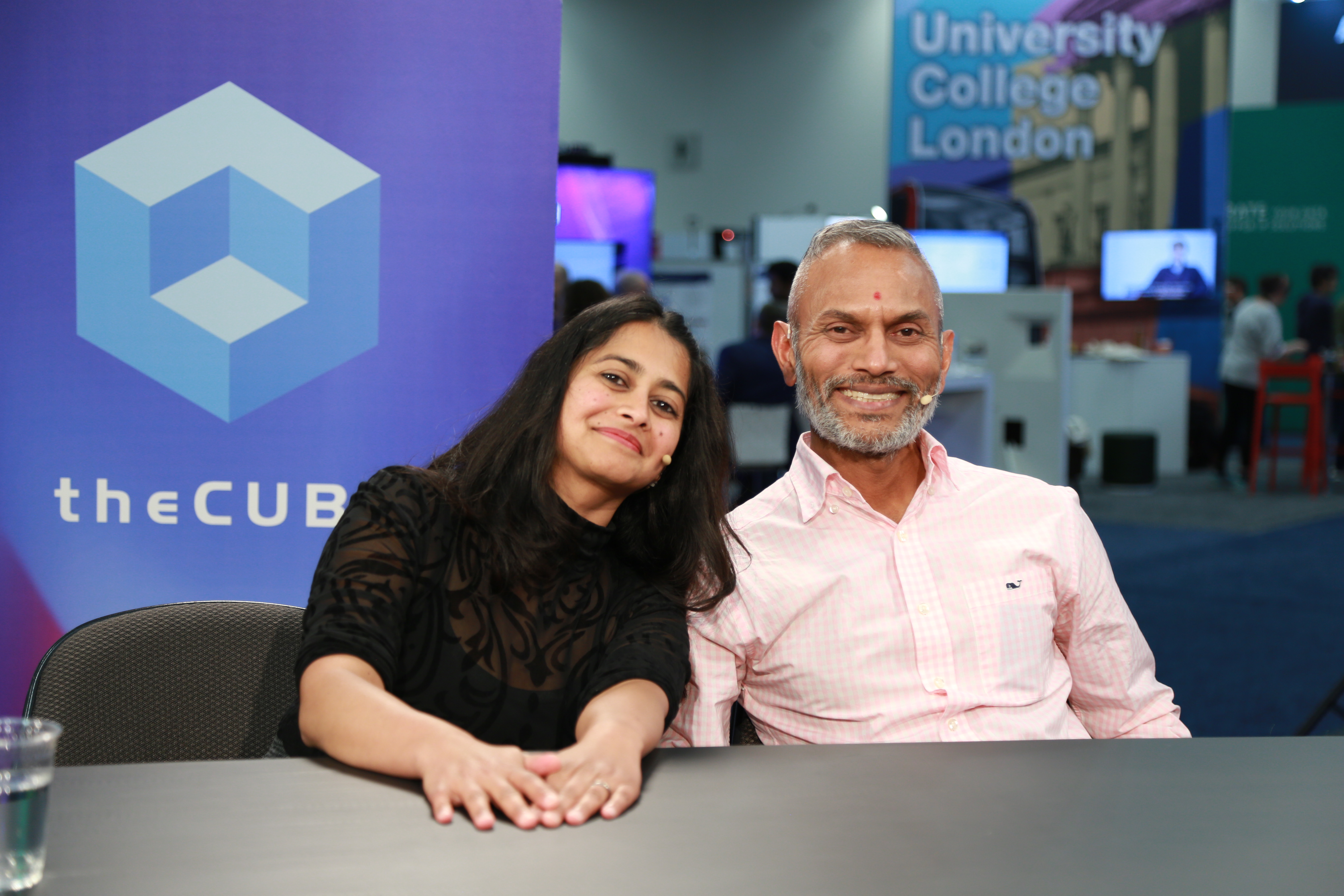 Paying attention to workload in the data center is critical now more than ever, especially in an era where environmental, social and governance goals are essential.

High-performance computing and supercomputing have become the norm in data centers for enhanced performance. Nevertheless, the “cooling challenge” continues to present challenges based on the heat data centers emit. But Dell Technologies Inc. is tackling this problem by supporting liquid and air cooling, according to Shreya Shah (pictured, left), senior product manager of AI and HPC at Dell.

“We are seeing an emerging trend, and that is the thermal dissipated power is actually exploding,” she stated. “So the idea of packing the racks is now turning into how do you maximize your performance but are able to deliver the infrastructure in that limited kilowatts per rack that you have in your data center. Liquid is not an if, but it’s a when — when the data center environment is ready to support that.”

Shah and Bhavesh Patel (pictured, right), senior distinguished engineer at Dell, spoke with theCUBE industry analysts Savannah Peterson and David Nicholson at SC22, during an exclusive broadcast on theCUBE, SiliconANGLE Media’s livestreaming studio.  They discussed why both power and cooling are fundamental in data centers, and how Dell supports both liquid cooling and air cooling. (* Disclosure below.)

Dell breaks the stalemate between power and cooling in data centers taking into account the Goldilocks Syndrome — training content that is too hot or too cold, according to Shah.

“From our portfolio perspective, we’ve really tried to think about the Goldilocks Syndrome and where that sweet spot is,” she stated.

For liquid and air cooling to be efficient, optimization at the node level is crucial, according to Patel .

“We try to optimize right at the node level,” he stated. “The other way we optimized when we built this infrastructure out is we were thinking about how we would deliver it at the rack level and keeping in mind how this cooling plumbing would happen.”

Flexibility is vital in data centers, so Dell balances power and cooling using concepts like power utilization efficiency, according to Shah.

“The way we think about it is, there’s a performance-per-dollar metric; there’s a performance-per-dollar-per-wat metric, and that’s where the power kind of comes in,” she said. “But on the flip side, we have something called PUE, power utilization efficiency, from a data center aspect. And so we try to marry up those concepts together and really try to find that sweet spot.”

“What we did when we looked at our portfolio, what we wanted to bring up in this timeframe for targeting more the HPC and AI space, there were a couple of vectors we had to look at,” he said. “Not only looking at the silicon diversity showing up, but more looking at, OK, there is this power, there is this cooling, there is silicon diversity — now how do you start packing it up and bringing it to the marketplace?”

Putting thermal heat to good use is advantageous on many fronts, according to Shah, who said that the choice between CPU and GPU is application dependent.

“The circulation or recycling of that thermal heat … we see that our customers in the Europe region are actually a lot more advanced in terms of taking that power and doing something that’s valuable with it,” she pointed out. “The technology will continue to mature on the CPU side, but also on the GPU side. And so depending on where the customer is in their journey, it’s the same for air versus liquid.”