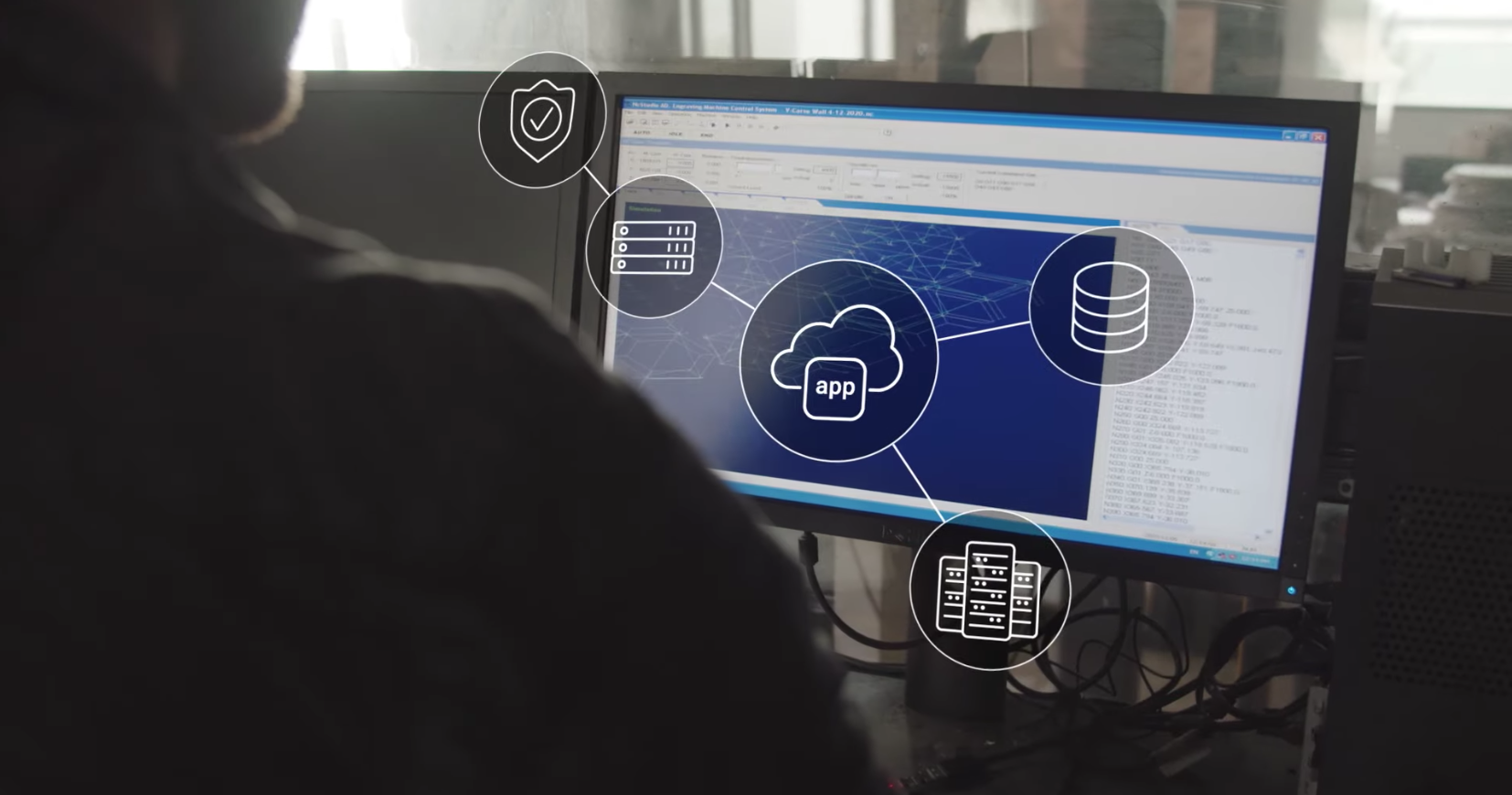 “Organizations across the globe have embraced and accelerated digital transformation to improve efficiency and to deliver the extraordinary digital experiences that are significant drivers of their businesses,” François Locoh-Donou, F5’s president and chief executive officer, said in a statement. “In a challenging macro environment, these efforts take on new importance.”

Looking forward, F5 is predicting adjusted earnings of $2.25 to $2.37 per share in its fiscal first quarter. Revenue is predicted to land between $690 million and $710 million. Analysts had been predicting an adjusted profit of $2.58 a share on revenue of $694.62 million.

F5’s earnings report comes days after the company became the latest notable tech company to announce layoffs. GeekWire reported Oct. 21 that the company is cutting around 100 jobs, about 1% of its global workforce of 6,900. A spokesperson for F5 referenced the current macroeconomic environment as the driving force behind its layoffs.

Other tech companies have avoided laying off staff but have imposed hiring restrictions or freezes instead, relying on natural attrition to reduce their headcounts. Tech companies doing so include Uber Technologies Inc. in May, Google LLC in July, Apple Inc. on Aug. 16 and Meta Platforms Inc. on Sept. 29.

Despite F5 reporting an earnings beat in its financials, investors focused on the lower-than-expected outlook. F5 shares fell about 4% in late trading.