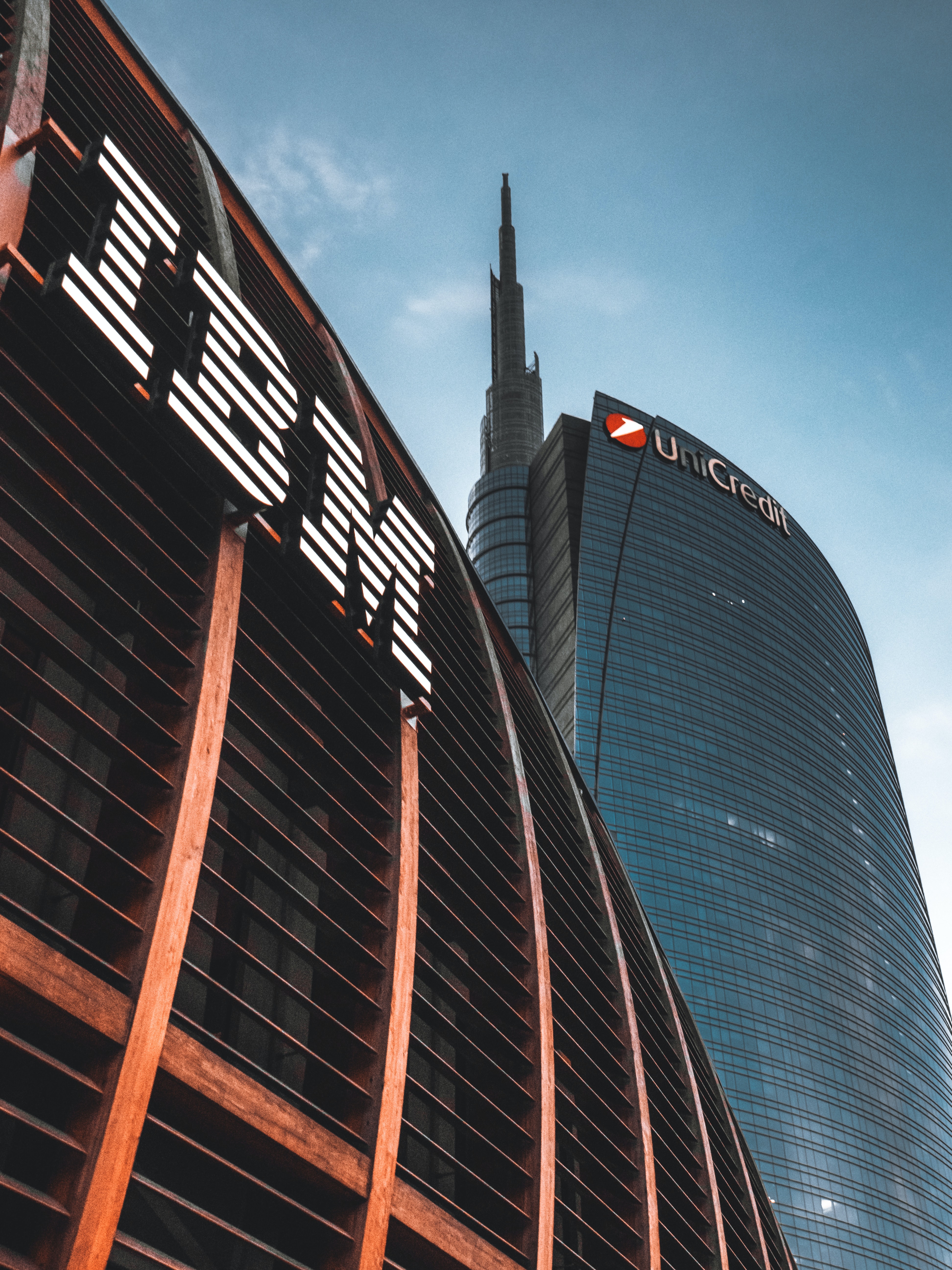 IBM Corp. delivered the kind of upbeat earnings report and forecast that’s been rare in the beleaguered technology industry of late but also said it will lay off 1.5% of its workforce, or about 3,900 employees, amid the gathering clouds of a likely global recession.

The positive results came despite the fact that Big Blue said the strong U. S. dollar dragged down overall revenue by more than $1 billion.

IBM executives didn’t refer to layoffs in their call with analysts but Chief Financial Officer James Kavanaugh told Bloomberg that the job cuts will focus on workers who remained after the spinoffs of the Kyndryl and Watson Health businesses. On the earnings call, Kavanaugh referred to the surplus employees as “stranded costs” that “will be addressed early in the year and result in a charge of about $300 million in the first quarter.”

Chief Executive Arvind Krishna was effusive about the success the company is seeing with its business model focused on hybrid cloud and artificial intelligence. “Clients in all geographies increasingly embraced our hybrid cloud and AI solutions as technology remains a differentiating force in today’s business environment,” he said in a statement.

“Multicloud has been working well for IBM based on the strength of its OpenShift portfolio,” said Holger Mueller, vice president and principal analyst at Constellation Research Inc. But the company’s reliance on its service business runs “the risk that IBM will neglect software for the sake of services. They are a services business with an adjunct software business.”

The only dark cloud in the results was the reported free cash flow of $10.5 billion, which came up short of the consensus forecast of $11.1 billion. IBM had previously forecast $35 billion in total free cash flow through 2025, leaving it with a steep hill to climb to get there.

Krishna told Barron’s that the original cash flow forecast didn’t anticipate the impact of exiting from the Russian market or the dollar’s strength. But he said he’s sticking with the forecast for now.

In early after-hours trading on the New York Stock Exchange, IBM stock drifted a little more than 2.5% lower. The stock is 3% above its price of a year ago, a claim few information technology vendors can make.

Krishna told Barron’s that IBM is seeing strength in its consulting and recurring software revenue base, although infrastructure sales will probably fall in 2023 after last year’s boost from a mainframe refresh cycle. Sales of zSystems mainframes rose 21% in the fourth quarter.

In downgrading IBM stock last week, Morgan Stanley said the company will have a tough time beating last year’s performance in mainframes and enterprise license agreements because of the end of the mainframe refresh and a general economic slowdown.