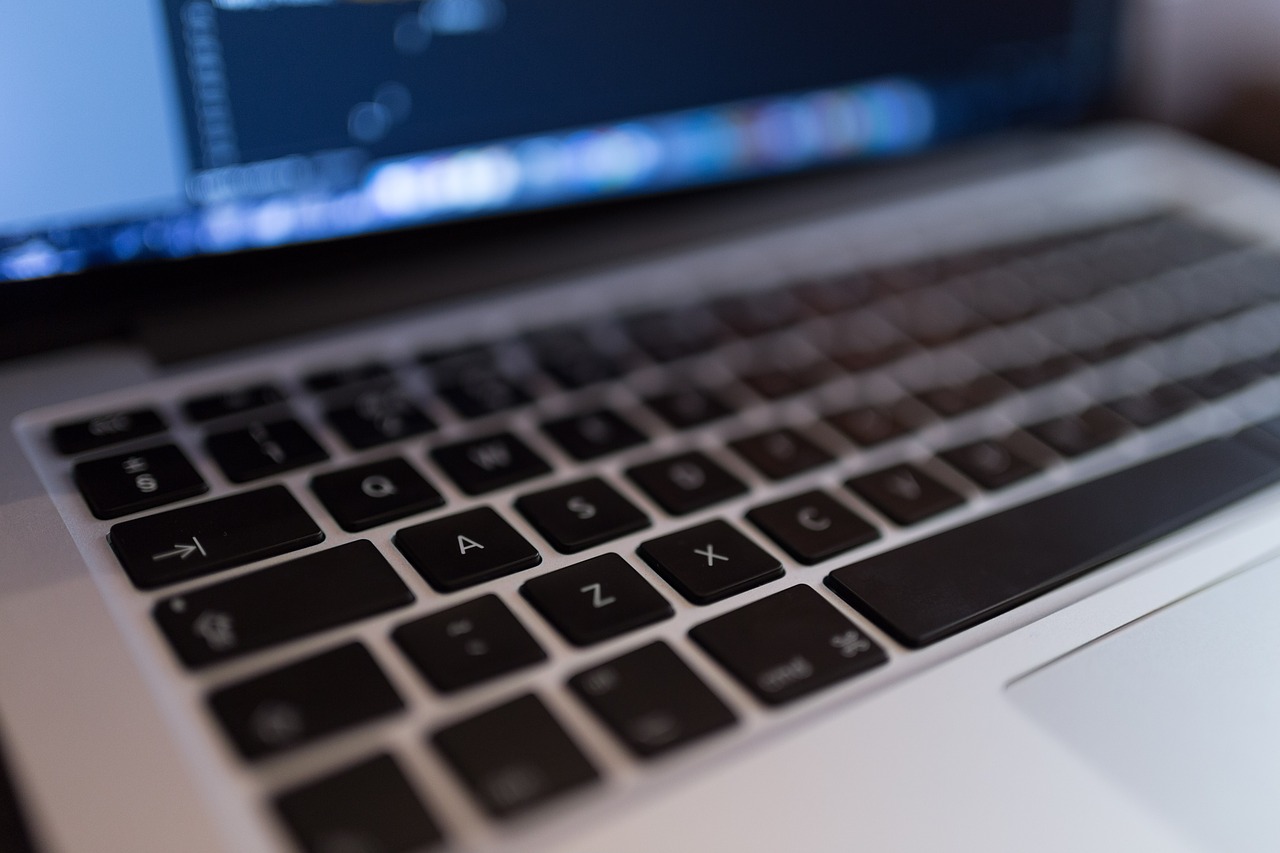 Zeet, a cloud-native integrated DevOps platform for software developers, said today that the company has raised $4.3 million in seed funding to help developers get the most out of their cloud services.

The funding round was led by Sequoia Capital, with participation from existing investor Race Capital as well as other interested parties such as Amazon Web Services Inc., Google LLC, Twitch, Repl.it, Yelp, Sentry and more.

Zeet’s co-founders, Chief Executive Johnny Dallas and Chief Technology Officer Zihao Zhang, built the company after developing a software project and attempting to deploy it to the cloud, and then discovering that there weren’t sufficient infrastructure tools to make the process easy.

Zeet doesn’t replace cloud services or already existing infrastructure tools for DevOps teams. Instead, it works to make them easier to use, so developers can quickly move their applications between them and take advantage of the specialized services of each cloud.

Instead of reinventing the wheel, Dallas explained, developers can build on the clouds that they already have access to.

“Zeet was founded to level the playing field for engineering teams and companies,” said Dallas. “Our platform allows any developer to get [enterprise-quality] infrastructure at the push of a button, and is already trusted by more than 18,000 developers.”

Out of the box, Zeet supports enterprise tooling and cloud services such as AWS Lambda, AWS RDS, Kubernetes Prometheus, KNative and Keda. It provides a simple interface for developers to access their applications. If developers don’t want to go through the interface, they can even bypass it entirely.

“I think the coolest thing is that we’re seeing the next layer of those abstraction tools exist, and that’s what we’re doing with Zeet,” Dallas said on theCUBE, SiliconANGLE Media’s livestreaming studio, during the AWS Summit San Francisco 2022 in May. “We’re basically building an app platform that deploys onto your cloud.”

By handling each of the pieces of the infrastructure stack from pipeline management, container orchestration, monitoring, and more, Zeet says, it’s possible for developers to scale up infrastructure without needing to worry about their cloud services.

“With this funding, we will continue to scale out our own engineering team and achieve our ambitious product roadmap,” said Dallas. “We plan to add compatibility for many more types of infrastructure resources, starting with Terraform and Helm chart deployments, as well as make more complex full-stack integrations like canary deployments and end-to-end tracing a breeze for any team.”