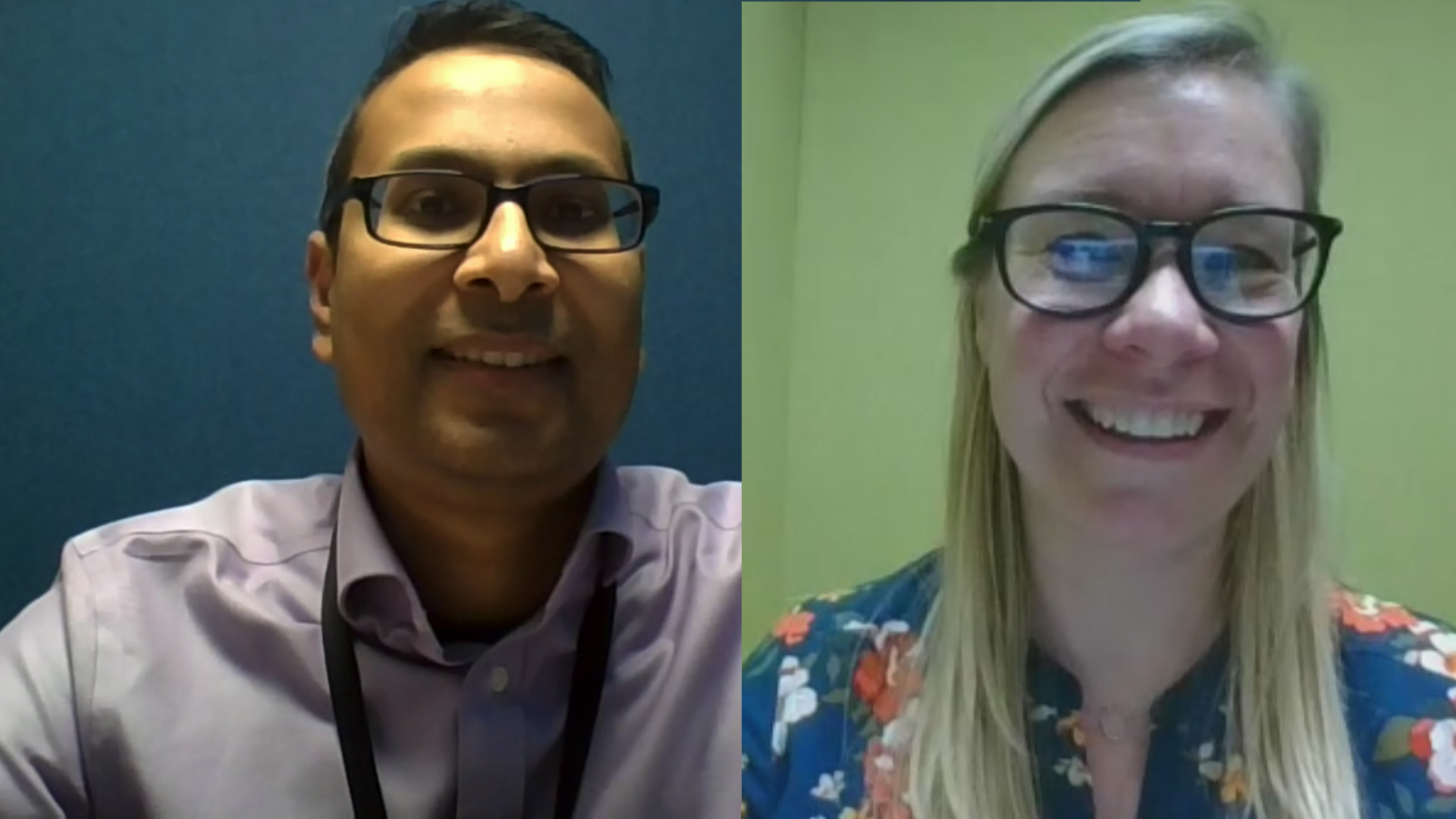 The country currently has more than 20 million claimants and, being a considerable part of the U.K. government, the organization is using the cloud to handle transactions at scale.

“Basically, we kind of keep the country going,” said Lianne Anderton (pictured, right), intelligent automation garage delivery lead at the U.K. Department of Works & Pensions. “If the department for Work and Pensions didn’t exist anymore, then actually it would cause an infinite number of problems in society. We kind of help and support the people who need that, so we play a really vital role in social care and public service.”

Anderton and Amar Narayan (pictured, left), managing director at Accenture PLC, spoke with theCUBE industry analyst John Walls at the recent AWS Executive Summit at re:Invent, during an exclusive broadcast on theCUBE, SiliconANGLE Media’s livestreaming studio. They discussed the public service use cases of digitization, especially in the DWP. (* Disclosure below.)

The DWP-Accenture partnership began in 2017 as the DWP became aware of soaring transaction numbers. To manage that scale, it found that the only viable solution was automation, according to Anderton.

A lot of the digital transformation job was upgrading legacy systems and moving legacy workloads up to more sophisticated infrastructures. And the act of balancing that migration while respecting the existing legacy investments was crucial, according to Narayan.

“The department has to be running all of the time. It’s effectively like changing the wheels of a jumbo jet whilst it’s taking off, right?” he explained. “We also needed to … create a culture, an innovation culture [given] the unique situation that they’re in with the demands that the citizens have on the services that the department provides.”

Here’s the complete video interview, part of SiliconANGLE’s and theCUBE’s coverage of the AWS Executive Summit at re:Invent:

(* Disclosure: TheCUBE is a paid media partner for the AWS Executive Summit at re:Invent. Neither Accenture PLC, the sponsor of theCUBE’s event coverage, nor other sponsors have editorial control over content on theCUBE or SiliconANGLE.)