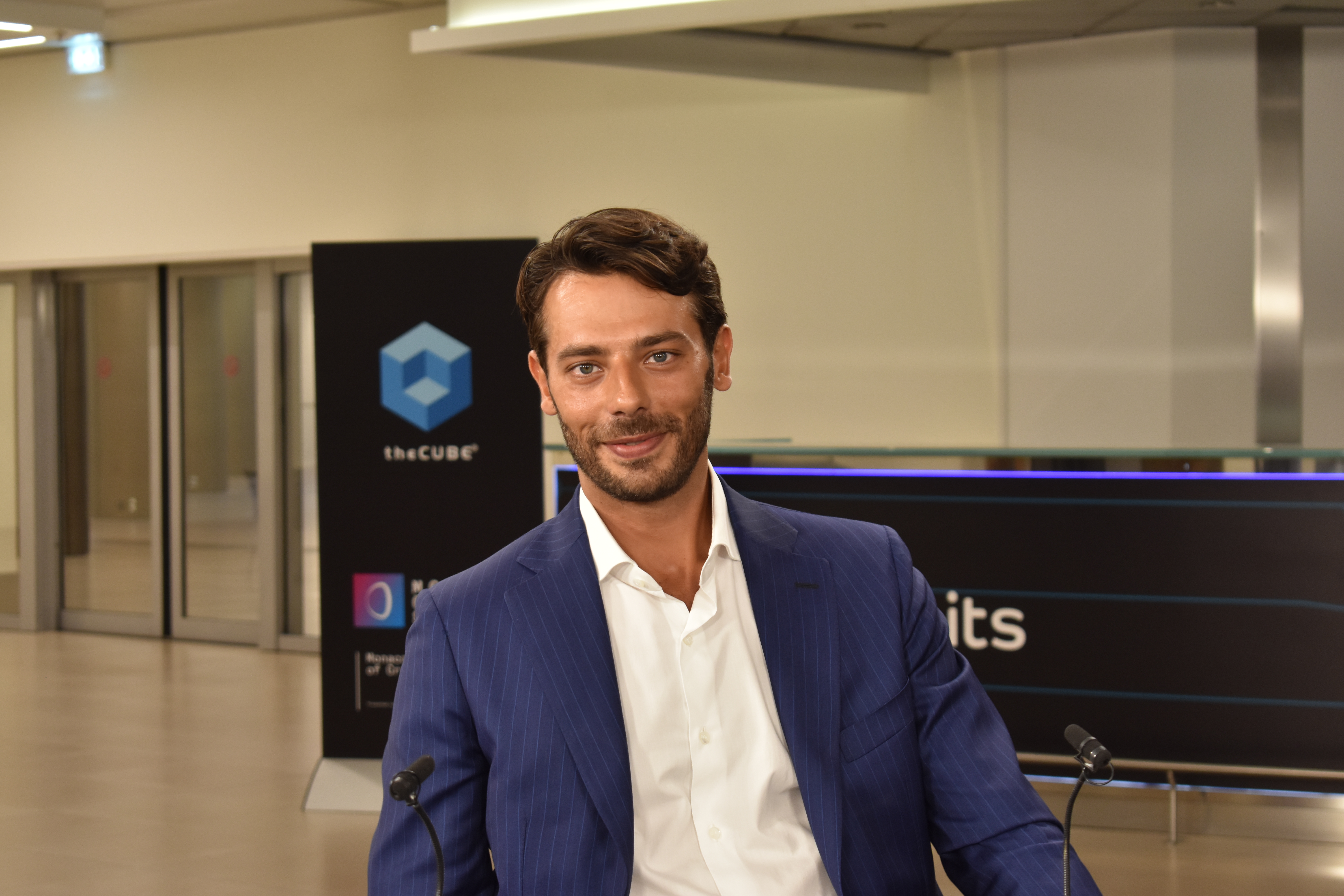 Epico Play is a new mobile platform that enables European football teams to have an enhanced, digital relationship with their fans.

“They will support us on offering the token service to clubs,” said Mattia Baldassarre (pictured), founder and chief executive officer of Epico Play. “We are aiming to create our own token for Epico Play’s platform, which will be always the substances of the DigitalBits blockchain.”

Baldassarre spoke with theCUBE industry analyst John Furrier at Monaco Crypto Summit, during an exclusive broadcast on theCUBE, SiliconANGLE Media’s livestreaming studio. They discussed the company’s partnership with DigitalBits, bringing the ultimate fan experience to fans, the future of the company and more. (* Disclosure below.)

The new application is focused on bringing a new, digital experience with sports fans all over the world. With an platform that connects football teams to the fans, the potential reach is significant — and potentially profitable as well, according to Baldassarre.

“If you aggregate all the small and medium teams, you reach 1.5 billion fans,” he said. “It’s a huge amount of data, and with our technology, we can give this environment without an investment from the club, so they are more open. They feel more comfortable, and we are going to make money together with that.”

Epico Play has already raised around $1.2 million, thanks to an investment group its working with, according to Baldassarre. So, what’s next for Epico Play, including upcoming investments and business growth?

“We are also closing another bridge round to go in 2023 and scale internationally,” Baldassarre said. “Already, we are approaching five to seven new countries, especially going to South America where there is a massive adoption of this kind of opportunity, especially in terms of data. Then straight after we’re going to start fundraising and expand our business.”