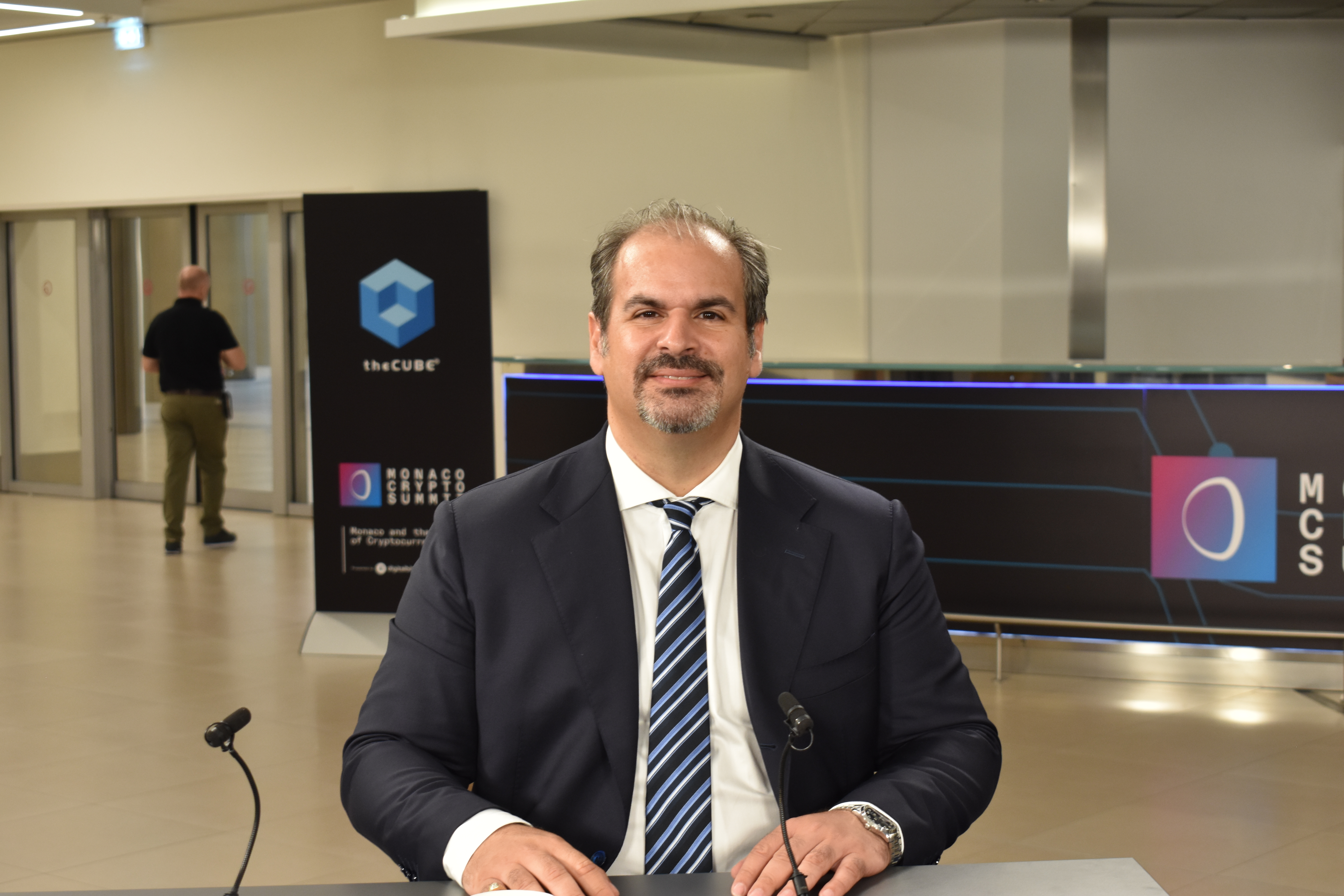 DigitalBits is preparing to roll out a 100% decentralized exchange and open-source platform that is built on its own blockchain.

DigitalBits is a protocol that can tokenize any asset on its blockchain. At the end of July, the company announced the NicoSwap decentralized exchange as an alternative to Uniswap, an open-source protocol for providing liquidity and trading of tokens. The new platform is targeted for launch in the third quarter of this year.

Burgio spoke with theCUBE industry analyst John Furrier at Monaco Crypto Summit, during an exclusive broadcast on theCUBE, SiliconANGLE Media’s livestreaming studio. They discussed recent trends in the digital currency world and the importance of a decentralized blockchain. (* Disclosure below.)

A serial entrepreneur for over two decades, Burgio was involved in the development of internet technology, such as the software-defined interconnection. He became interested in blockchain technologies during the latter half of the last decade. Then a global pandemic came along.

“Nobody foresaw the pandemic, nobody foresaw that the whole world would be at home staring at a screen and figuring out what to do with their time,” Burgio said. “Many in the world for the first time began to learn about blockchain and cryptocurrency. That became a huge accelerant for this space.”

The introduction of NicoSwap as a decentralized exchange is part of initiatives surrounding the digital currency world that need to continue, according to Burgio.

“The more successful blockchains out there need to evolve into becoming as decentralized as possible,” Burgio said. “It is incredibly important to have contributors at all layers, at the protocol layer, the decentralized application layer, in many corners of the world.”