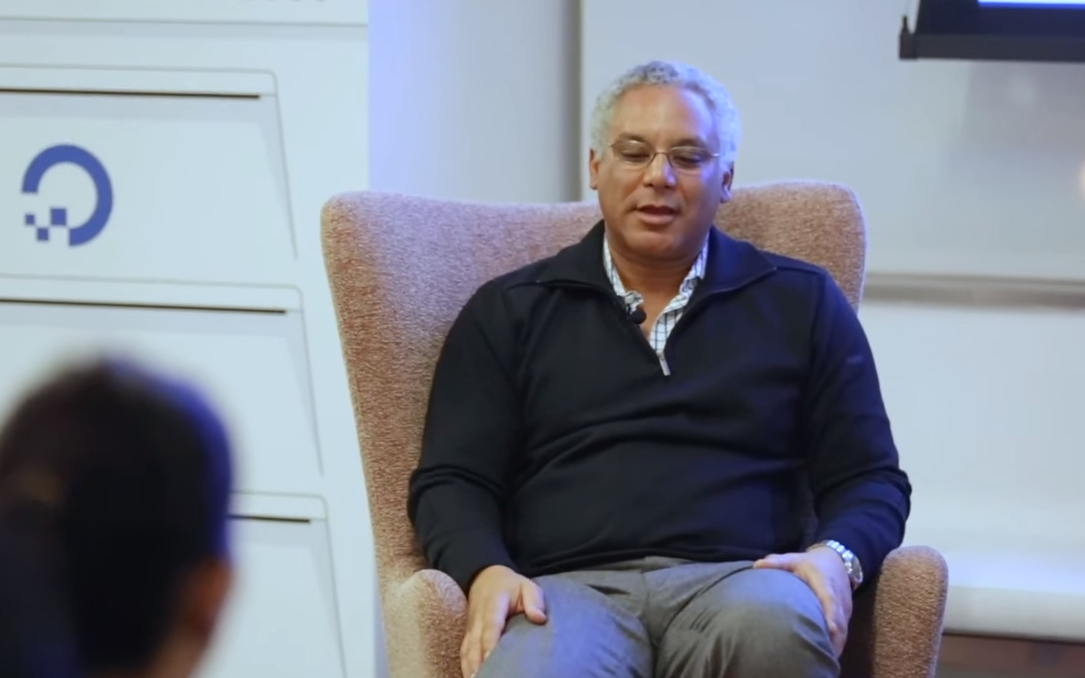 Developer cloud infrastructure provider DigitalOcean Holdings Inc. delivered mixed second quarter financial results today, beating expectations on profit but just missing out on sales. Guidance for the next quarter was more or less in-line with expectations, and the company’s stock edged up slightly in extended trading.

DigitalOcean’s stock gained almost 2% in the after-hours trading session following the report, having already rose by more than 4% in the regular session.

DigitalOcean Chief Executive Yancey Spruill (pictured) said in a statement that the company is taking a number of actions in the second half of the year, aimed at delivering 30% revenue growth and improved profitability and cash flow, in spite of the uncertainty caused by macroeconomic factors beyond its control.

It appears to be in a good position to generate additional growth because the industry it operates in has largely proven to be immune from economic troubles elsewhere. The company competes with much stronger and better-funded cloud infrastructure rivals such as Amazon Web Services Inc. and Microsoft Corp. However, it has carved out a niche for itself serving smaller businesses with its “developer cloud” that makes it easy for small teams of developers to create modern applications.

With the DigitalOcean App Platform, developers can deploy application code in production with just a few clicks, in line with the company’s stated aim of keeping cloud computing simple. DigitalOcean’s pitch is that it takes care of the cloud infrastructure and deployment side of things, so developers can maintain a focus on their code.

It’s a business model that has allowed DigitalOcean to grow strongly, with an annual run-rate revenue of $544.1 million at the end of the quarter, up 28% from a year ago. The company said its average revenue per customer also increased to $71.76 at the end of the quarter, up 24%. Customers spending more than $50 per month on its services rose 16% to 105,000, accounting for 85% of its overall revenue.

The company also announced that its Chief Financial Officer Bill Sorenson, who is 67, will retire next year. He will, however, remain in place until a successor has been found to help ensure a smooth transition.

“Bill has been an incredible partner, leader and team building,” Spruill said in a statement. “His financial acumen and experience have been critical over the past three years as we have turned the company around while dealing with a global pandemic, improved our financial profile by raising over $2.5 billion in capital and positioned the company to scale and achieve our first billion of revenue in 2024.”