Car makers and the government are being advised to provide clearer information about electric vehicles after a recent study showed 38% of drivers know little or nothing about how much they cost to run.

The survey of 2200 UK adults, conducted for World EV Day, suggested attitudes towards electric vehicles were generally positive. Two thirds (64%) of drivers said they would consider an EV for their next car. Less than half said the same about diesel.

Running costs (excluding the cost of the vehicle itself) were the top priority for car buyers. In the survey, 91% said running costs were an important factor when choosing their next vehicle, and this was slightly higher (93%) among potential EV drivers, outranking environmental benefits, range and convenient refuelling or recharging.

Running costs are a crucial consideration because the difference in them between cars can be stark. According to manufacturer figures, the Vauxhall Corsa-e costs £107 less in monthly running costs than its petrol-powered twin. 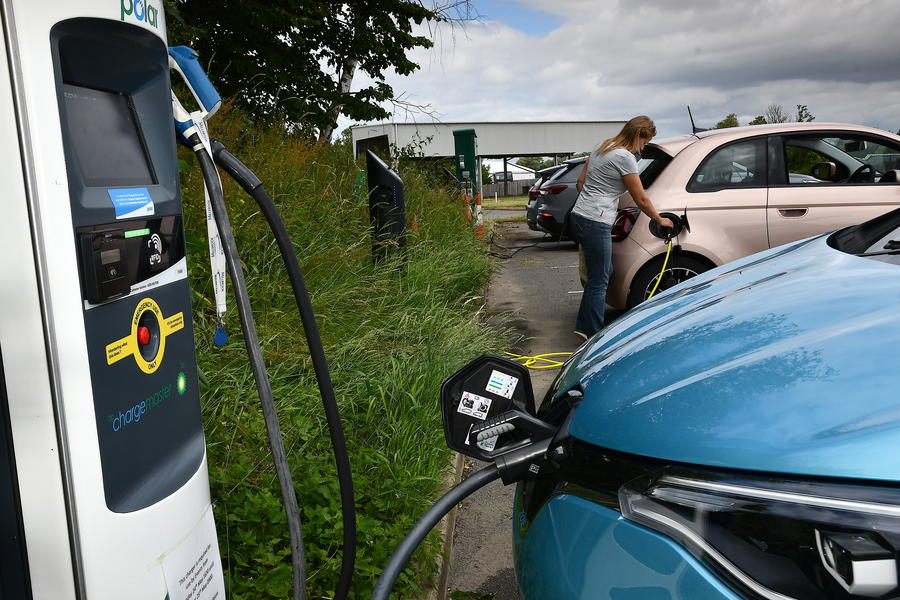 However, 53% of drivers said choosing an electric vehicle was confusing, and only 26% who are considering getting one expected running costs to be lower than for a petrol or diesel car.

The results highlight some significant knowledge gaps. Less than half of those surveyed (47%) expected electric vehicles to offer a tax saving, despite EVs qualifying for zero-rate vehicle excise duty (regardless of list price) and an ultra-low 2% company car tax band, compared with at least 25% for petrol or diesel models.

Even among those who said running costs were an important factor, 23% didn’t know whether electric vehicles’ servicing and maintenance costs were lower, 15% were unsure if they avoided clean air zone charges, 14% were unaware of tax incentives, and 13% didn’t know how the cost of electricity compared with petrol or diesel costs.