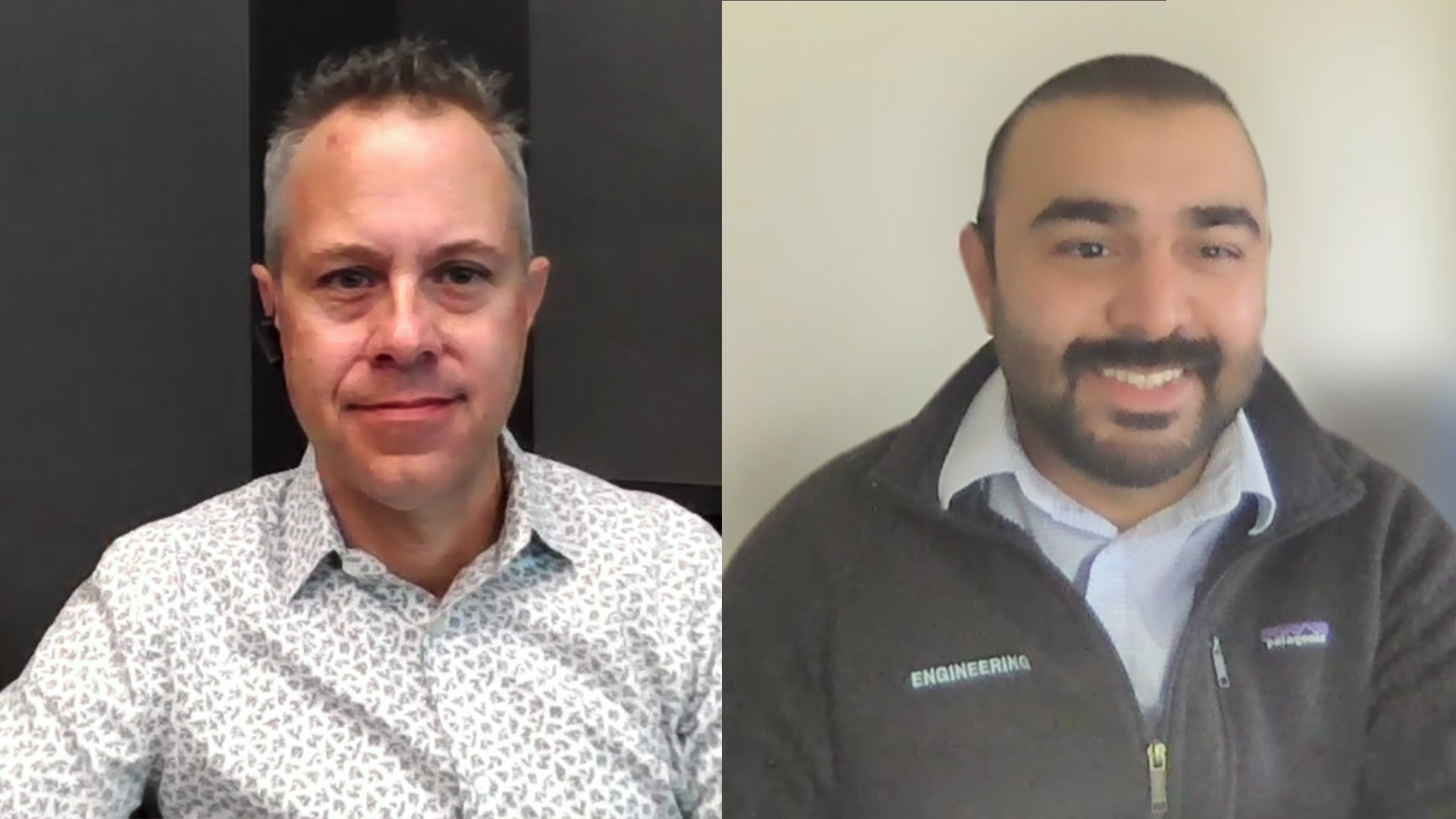 The post-pandemic era is prompting most companies to optimize their infrastructure and application spend. Therefore, out-of-the-box approaches are necessary to meet business needs.

By partnering with Advanced Micro Devices Inc., Dropbox Inc. leverages the best of both worlds through hybrid cloud, given that it runs applications both in private and public cloud, according to Ali Zafar (pictured, right), senior director of engineering and head of hybrid cloud infrastructure at Dropbox.

“There are really three key factors that come into play here,” Zafar said. “First is scale; we are operating at a scale where customization is cost-efficient for us. Next is uniqueness and, lastly, innovation. As I look at our hybrid cloud strategy, we would not be able to get the benefits in terms of efficiency, scale or liability performance without having a strong partner like AMD.”

AMD and Dropbox can propel collaboration and productivity, as well as minimize costs, especially in the present market, according to Thompson, who said that doing more with less is now the norm.

“Considering the current macroeconomic environment and geopolitical instability, doing more with less will be top of mind for many CFOs and CEOs in 2023,” he pointed out. “AMD’s EPYC processors, leadership performance and lower EC2 retail costs can help users reduce costs without impacting performance.”

For better economics and enhanced workload flexibility, Dropbox deploys AMD EPYC CPUs. Therefore, AMD continues to enhance its infrastructure in this space, according to Thompson.

“The biggest buzz, of course, is around AMD’s new fourth generation of our EPYC CPU Genoa,” he stated. “It’s the world’s fastest data center CPU with transformative energy efficiency, and that’s a really interesting combination — highest performance and most efficient. So, on launch day, AWS announced their plans to roll out AMD EPYC Genoa processor-based EC2 instances.”

Since innovation is at the heart of Dropbox, new products like Dropbox Sign, DocSend, and Capture continue to be rolled out, according to Zafar, who said the partnership with AMD also enhances security.

“The new security features that AMD have and the hardware are critical for us, and we are able to take advantage of some of these best security practices within our compute infrastructure by leveraging AMD’s secure chip architecture,” he added.