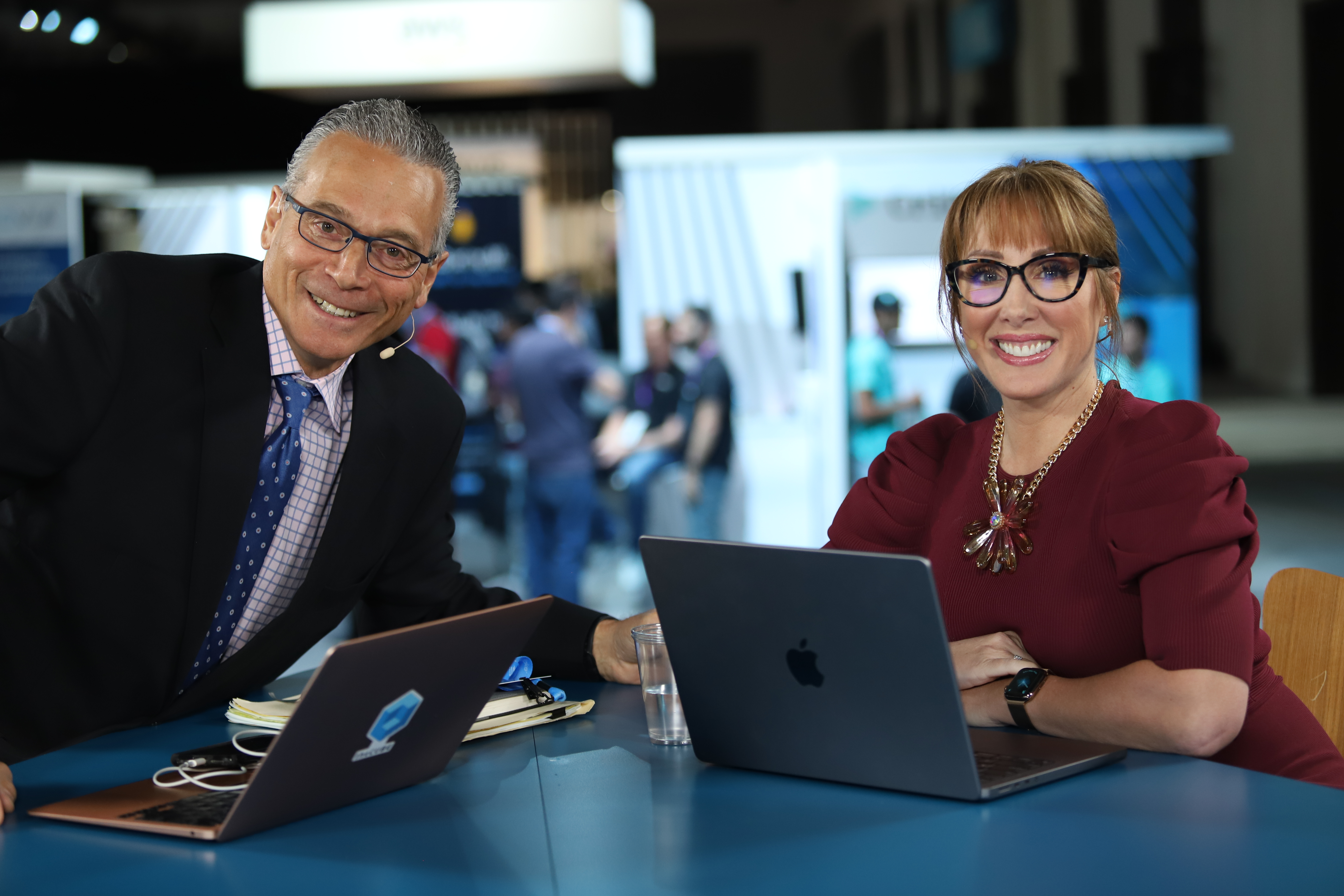 Snowflake Inc. provided a range of announcements during its Summit gathering in Las Vegas last week, from a new framework for developers to build and monetize applications to Unistore, a workload approach that combines transactional and analytic data on a single platform.

Yet one analyst viewed Snowflake’s strategy to leverage new technologies on top of the existing cloud platform as a critical element in news from the Summit gathering.

“What Snowflake is developing is what we call a supercloud; it’s not just SaaS, it’s not just a cloud database, it’s a new layer that they’re creating,” said Dave Vellante, industry analyst for theCUBE, SiliconANGLE Media’s livestreaming studio. “What’s that value that they’re adding? They’re adding value of being able to share data, collaborate, have data that’s governed and secure globally.”

Vellante spoke with theCUBE industry analyst Lisa Martin at Snowflake Summit during a recap of theCUBE’s event coverage. They reviewed key insights gathered during interviews with industry leaders at the four-day event. (* Disclosure below.)

To successfully implement its supercloud strategy, Snowflake will need to draw from a growing ecosystem of customers and partners. This approach was outlined earlier in the Summit by Chief Executive Officer Frank Slootman, who stressed the important role Snowflake’s ecosystem will play in its future success.

“Frank talked about mission alignment with customers but also with the ecosystem,” Martin noted. “I feel that I heard that with every customer conversation, with every partner and Snowflake conversation. Snowflake is involving this massively growing ecosystem in its evolution.”

The unveiling of new frameworks for application development points toward Snowflake’s mission to be not only a SaaS platform, but a resource for platform-as-a-service as well, according to the analysts.

(* Disclosure: TheCUBE is a paid media partner for the Snowflake Summit event. Neither Snowflake Inc., the sponsor for theCUBE’s event coverage, nor other sponsors have editorial control over content on theCUBE or SiliconANGLE.)