Would it have been easier to close down Jaguar and start again? Perhaps so. Its Reimagine plan to reinvent itself as a maker of more exclusive, luxurious electric cars throws out everything but the brand name, and the connotations a brand name brings – for better or worse.

For every person who loves Jaguar, its history and its great-looking and handling cars, there will be another for whom the ‘old man’ image can never be shaken. And in the more image-focused world that Jaguar is moving into, that latter point counts more than ever. It’s one thing trying to tempt people out of a BMW 3 Series into a Jaguar XE, quite another to swap their Bentley for a ‘Jaaaag’.

Hence why it may well have been easier to close Jaguar down and start again with a new brand and a new name, one unburdened by history to live up to or with perceptions to change.

Yet where we are: Jaguar exists and lives on. Jaguar had to do something, and closing it down would have been an easier way out. The plan is locked in, and the cars – three of them – are coming. I can understand the logic of the plan but remain to be convinced, simply because of the height of the mountain that needs scaling. You can’t just decide overnight that you’re going to be a Bentley rival.

Such opinions have been muttered and the debate has rumbled on for almost two years since the now-departed Jaguar Land Rover CEO Thierry Bolloré announced this boldest of plans. For a large part, the silence since from the company has frankly been deafening in the interim, save for a few tidbits on earnings calls from Bolloré and CFO (now acting CEO) Adrian Mardell, plus some engineering clues from vehicle line director Nick Collins.

Now Jaguar has a voice and is ready to start speaking to the world again. The appointment of Philip Koehn as its director will provide it. Koehn was quoted in some Jaguar correspondence for the first time this week (a routine press release on the 2024-model-year F-Pace). Nothing was given away, but there it was: a name attached to Jaguar for the first time in a long time. 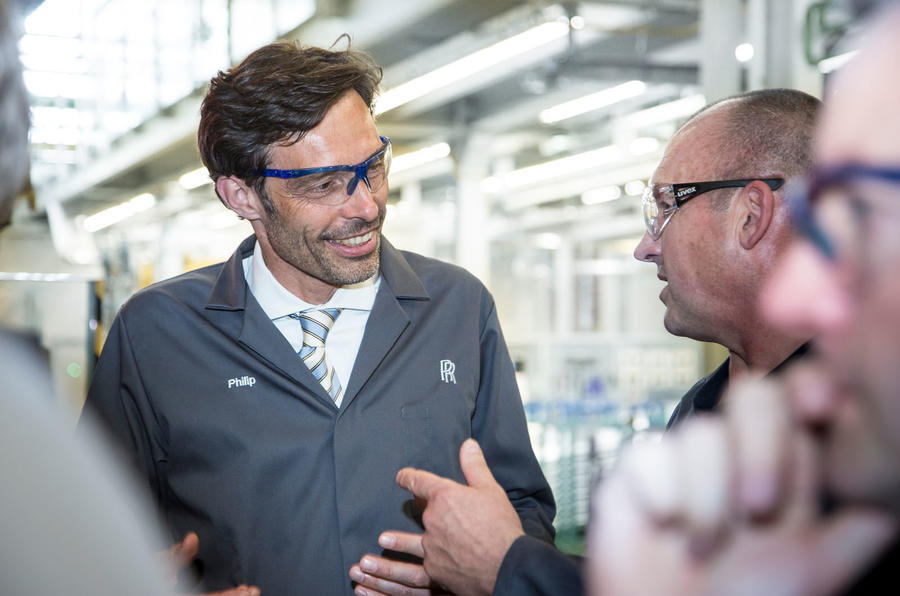