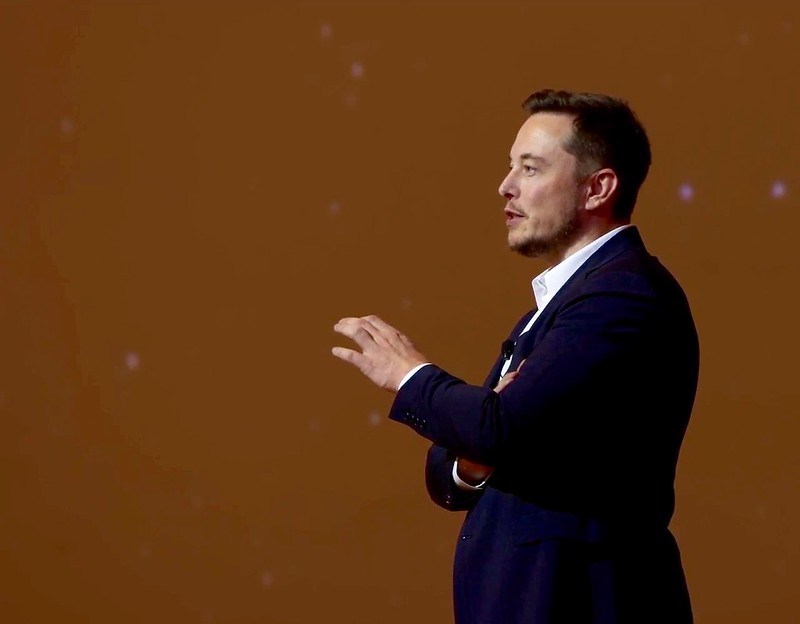 After an acquisition process worthy of a Greek epic, today, Elon Musk finally completed his $44 billion takeover of Twitter Inc.

The world’s richest man looked like he was going to acquire Twitter some months ago, but the journey to ownership became something of an odyssey, with many people seeing Musk as Odysseus-character fighting the monsters that buttress today’s sometimes hyper-moderation.

First, Musk stoked governments’ fears when he announced himself to be a “free speech absolutist,” Later, he got into a wrangle with Twitter after accusing the company of not being totally honest about how many Twitter users were actually bots. Musk later terminated the deal, a whistleblower got in on the action, and the case went to court.

Just recently, when it was looking like the acquisition was nailed on, it was reported that Musk would cull a good number of the 7,500 staff at Twitter. Musk has said time and again that he isn’t impressed with the current set-up of Twitter, although it seems even if Musk had not bought Twitter, some kind of shake-up would have happened anyway.

Yesterday, the ever-mercurial Musk walked into Twitter’s headquarters in San Francisco carrying a porcelain sink in his hands. He later tweeted, “Entering Twitter HQ – let that sink in!” He then changed his Twitter profile to “Chief Twit,” and it seemed to his 110 million followers that their knight in shining armor had finally arrived at his promised land. The public has been somewhat divided about the acquisition, with some fearing Musk will turn the platform into a free speech free-for-all, but many others believe Musk will take back control from a platform that was becoming a mouthpiece for the establishment.

The New York Times said today that no sooner than Musk had his legs firmly planted under the boss’s table, he fired four executives, including the chief executive, Parag Agrawal, and chief financial officer, Ned Segal. He also bid farewell to Vijaya Gadde, who was the head of legal policy, trust, and safety.

This comes as absolutely no surprise, given Musk’s contention that Twitter had become a hub of censorship under such people. Musk had expressed earlier that he wanted to get rid of 75% of Twitter’s staff, although it seems he later walked that number back. A good portion of staff will go, so the next few weeks will be interesting.

As for Twitter’s 230 million users, over the years, many of them have been banned from the platform. One of them was former president Donald Trump, who had a huge Twitter following. Trump was so miffed he went on to create his own social media platform, Truth Social, although right now, the betting money says Musk will release Trump from his excommunication.

Today Musk penned an open letter to Twitter’s advertisers in which he explained that “it is important to the future of civilization to have a common digital town square,” where Musk says everyone is invited to bring a soapbox and share their diverse views. He said he doesn’t want social media to splinter into groups where the far-left and far-right vent spleen in so-called “echo chambers.” He said such polarization of extremes will only serve to divide society.

“Twitter obviously cannot become a free-for-all hellscape where anything can be said with no consequences,” he wrote. “In addition to adhering to all the laws of the land, our platform must be warm and welcoming to all.” He finished, “Twitter aspires to be the most respected advertising platform in the world.”