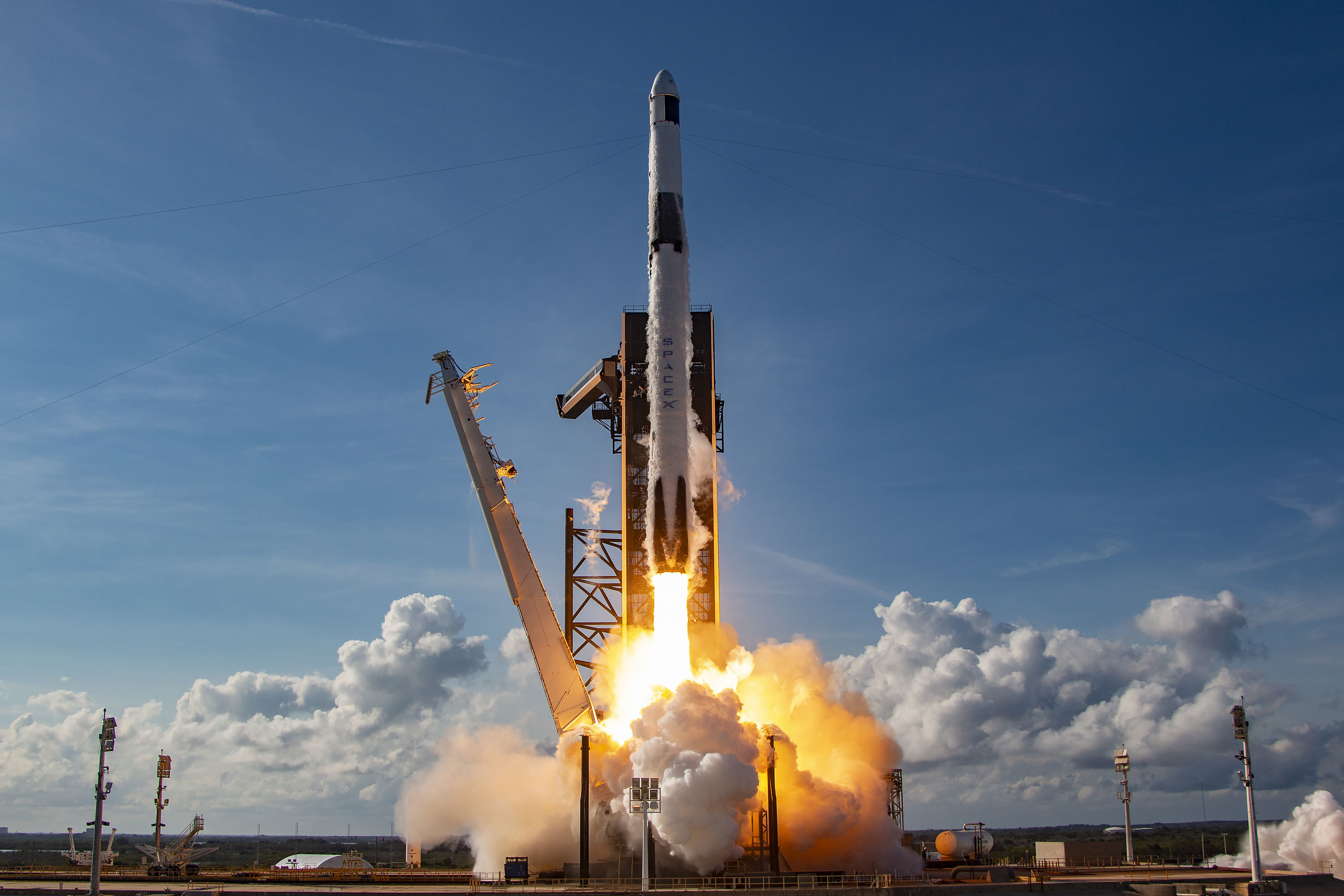 Elon Musk’s spacecraft manufacturer and satellite communications firms SpaceX Corp. is close to completing a massive $750 million round of private funding that would bring its value to $137 billion, according to an exclusive report by CNBC.

The news follows a report from Bloomberg last month that SpaceX had allowed insiders to sell their stakes in the company at $77 per share, which would value the company at about $140 billion.

The proposed round will be led by Andreessen Horowitz, also known as a16z, with previous investors Founders Fund, Sequoia and Gigafund also named as participants, according to an email sent to prospective investors that was seen by CNBC. The involvement of a16z is significant, since it has a close relationship with Musk, helping to fund his $44 billion buyout of Twitter Inc. in October.

SpaceX raised more than $2 billion in funding in 2022, including a $250 million equity round in July. Even so, there’s reason to believe that the company needs more funds to proceed with its future roadmap. Although it achieved a number of milestones in the last year, it has notably faced delays with its Starship spacecraft, which is a key part of the National Aeronautics and Space Administration’s Artemis Mission, which is a plan to return astronauts to the surface of the Moon.

The space firm is still working on the development of its Starship and Super Heavy launch vehicles at its base on Boca Chica, Texas, and it remains unclear when it will be ready to carry out its first orbital test launches of these much larger vehicles.

While those programs have faced delays, SpaceX has made progress on other fronts. Starlink, the company’s satellite internet service, hit more than 1 million subscribers in 2022 and was recently expanded to private jets. The service, which delivers internet connectivity to anywhere on the planet via a constellation of thousands of small satellites, has notably been deployed in Ukraine to great effect, helping overcome disruption to that country’s land-based internet infrastructure. In addition, SpaceX carried out more than 60 rocket launches in a single year with its reusable Falcon spacecraft.

Recently, it has emerged that some of SpaceX’s partners have concerns that Chief Executive Musk might be getting distracted by his other ventures. With Musk causing controversy over his management of Twitter since buying the social media giant, NASA Administrator Bill Nelson reportedly asked SpaceX President and Chief Operating Officer Gwynne Shotwell whether those “distractions” might impact NASA’s work with the company. Shotwell reportedly reassured Nelson that would not be the case.

NASA is currently weighing up whether SpaceX can help rescue astronauts and cosmonauts who are currently stranded at the International Space Station. The Russian Soyuz capsule that was used to deliver the latest crew to ISS in December suffered a coolant leak shortly after arriving, and NASA is said to be investigating if the craft will be able to return the spacefarers home, or if a second craft should be sent up to retrieve them instead.