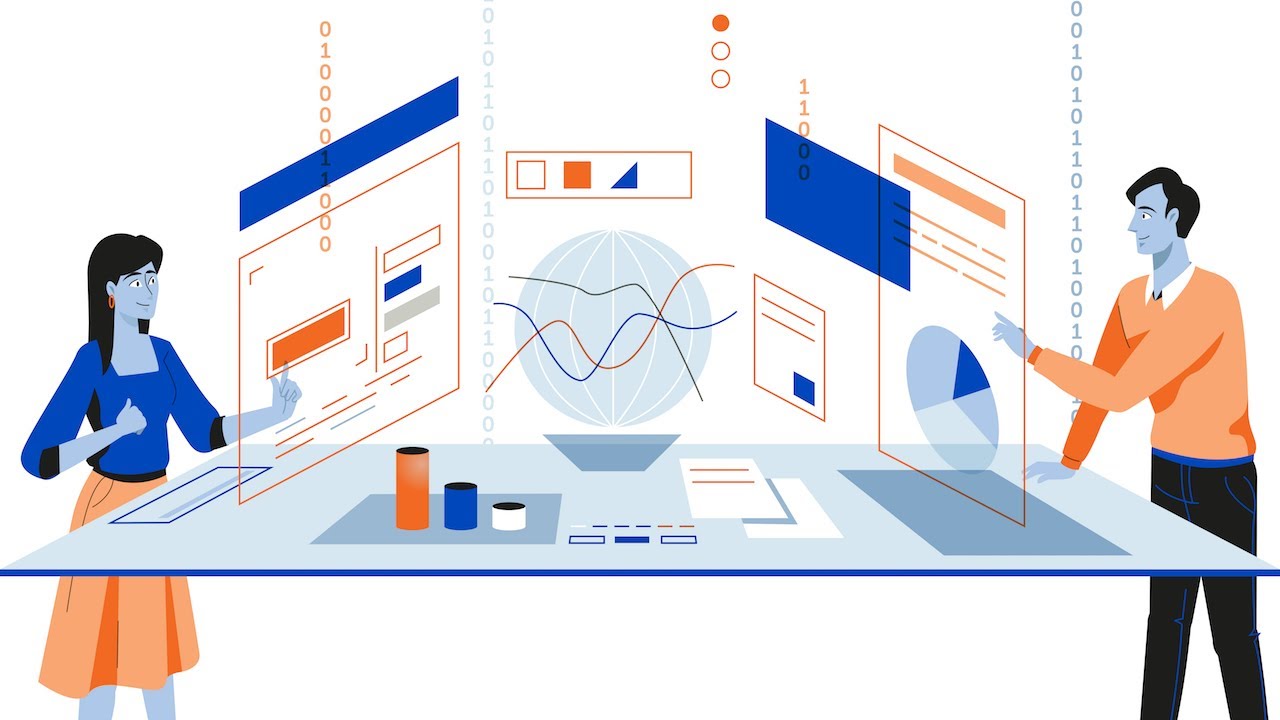 Enterprise data intelligence startup Alation Inc. today announced that it has raised $123 million in new funding to accelerate its growth and global expansion while driving strategic product innovation as the demand for data intelligence platforms surges.

The company noted that even though it was a challenging fundraising, this was an up round, meaning its valuation rose — somewhat unusual these days as the tech boom wanes amid the slowing economy. Including the new funding, Alation has raised $340 million to date, with this new round raised on a valuation of $1.7 billion. The company’s previous round, $110 million, was raised in June 2021.

Founded in 2012, Alation pitches itself as offering enterprise data intelligence and “human brilliance” to deliver a platform that “adds people to the formula.” The company’s solutions include data search and discovery, governance, stewardship, analytics and transformation.

“If you think about how people make decisions, often it’s with bias and ideology,” Satyen Sangani, co-founder and chief executive officer of Alation, told theCUBE, SiliconANGLE Media Inc.’s video studio (below). “A lot of that happens because people are intimidated by data or often don’t know how to use it. We at the core started Alation because we wanted to demystify data for people.”

The new funding will be used by Alation to increase product-focused research and development, as well as acquisitions to expand Alation’s multitenant software-as-a-service offering. The company also plans to hire more people. Its staff has grown by 75% in the last year across the U.S., Europe, the Middle East and the Asia Pacific region.

Sangani spoke with theCUBE host Dave Vellante about the new funding and how it supports Alation’s mission. “The data intelligence market is growing superfast,” he said. “We’re seeing customers increase the size of their commitments. It’s time to invest and it’s time to be aggressive when a lot of other folks are fearful.”