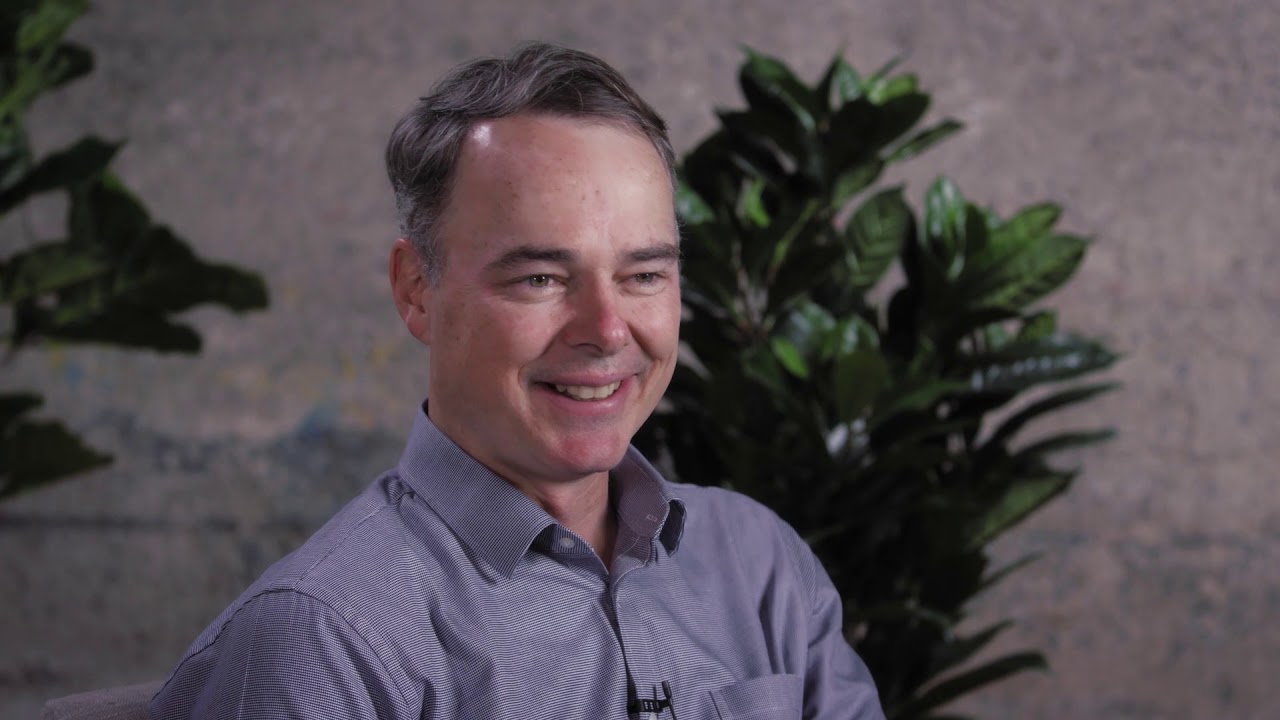 The company reported a loss before certain costs such as stock compensation of 13 cents per share, well ahead of the 32-cent loss that Wall Street analysts had been targeting. Revenue rose by an impressive 52% from a year earlier, to $125.3 million, easily beating the consensus estimate of $111.1 million. HashiCorp ended the quarter with a net loss of $71.9 million, up from a loss of $21.9 million one year earlier.

Investors clearly see HashiCorp’s growth as being more important than its bottom line, however, as the company’s stock rose more than 7% in late trading, adding to a gain of almost 5% during the regular session.

HashiCorp is a company that sells automation tools for enterprise information technology infrastructure stacks. Its flagship product is called Terraform, which powers “infrastructure as code,” where system administrators can write scripts to automate the configuration of cloud and on-premises IT infrastructure.

It’s a much easier alternative to navigating through various consoles and configuring systems manually, as was always done in the past. Terraform eliminates the need to configure and adjust hundreds of settings, meaning admins can save themselves days of work, while reducing the risk of human error causing problems.

HashiCorp Chief Executive Dave McJannet (pictured) said that as companies move to the cloud, they are increasingly standardizing on HashiCorp’s products, because they provide a consistent operating model across the infrastructure stack. “Our third-quarter results highlight how our products are a strategic investment for the Global 2000 as they make that transition,” McJannet added. “This quarter we made exciting progress across our portfolio, as we expanded our product suite with new zero-trust security capabilities and new high-value enterprise capabilities for infrastructure automation.”

The number of companies investing in HashiCorp’s offerings continues to grow. The company revealed that it ended the quarter with 3,899 customers, up from 3,612 at the end of the previous quarter and 2,392 a year earlier. Of those customers, 760 generate annual revenue of at least $100,000, HashiCorp said, up from 734 in the previous quarter and 595 one year ago. HashiCorp is quite reliant on that big-spending customer base though, as those customers generated 89% of its total revenue during the quarter.

HashiCorp’s subscription revenue rose to $12.9 million during the quarter, up from $10.6 million three months earlier, and $5.4 million one year before. Meanwhile, it reported a net dollar retention rate, which measures how much revenue it squeezes from its existing customer base, of 134%, up from 127% a year earlier.