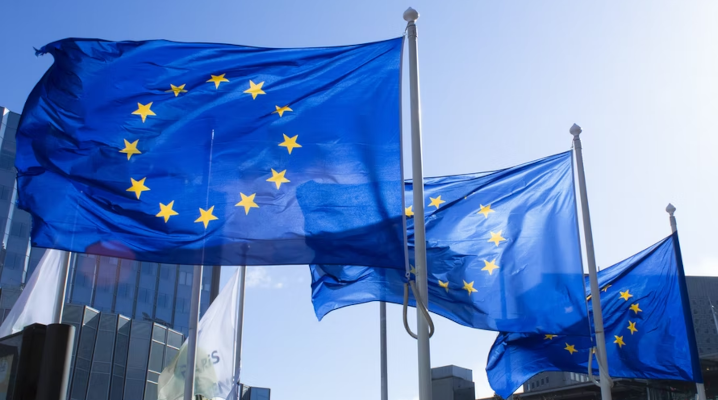 The European Parliament today voted to approve the Digital Services Act and the Digital Markets Act, two new laws that will increase regulation of the tech sector.

The DSA will require digital service providers to take more steps to prevent the spread of illegal content, online disinformation and other societal risks. Companies must implement new measures to block illegal content as well as respond quickly when they detect such content. Online marketplace operators, in turn, will have to ensure that the products and services on their platforms are safe.

The DSA also introduces other requirements. Tech companies will have to provide more transparency into their platforms, for example by providing additional information on their content moderation practices and content recommendation algorithms. Furthermore, the DSA bans misleading business practices and certain types of targeted advertising.

The legislation applies a second set of requirements to large online platforms with at least 45 million monthly users. Companies operating such platforms must take steps to prevent systemic risks such as the dissemination of illegal content and adverse effects on fundamental rights and on electoral processes. Additionally, companies to which the law applies will have to give users the ability to opt out of certain targeted recommendations.

To ensure that large platform operators comply with the rules, the DSA will require them to undergo independent audits. Furthermore, such companies must provide authorities and researchers with the ability to access their algorithms and data.

“For too long tech giants have benefited from an absence of rules,” said European Parliament member Christel Schaldemose, the rapporteur for the DSA. “The digital world has developed into a Wild West, with the biggest and strongest setting the rules. But there is a new sheriff in town — the DSA.”

The DMA, the second piece of legislation that the European Parliament approved today to increase regulation of the tech sector, focuses on major tech firms. In particular, the legislation focuses on so-called gatekeepers, or “platforms whose dominant online position make them hard for consumers to avoid.”

The DMA requires tech giants to provide interoperability with third-party services. For example, the law will allow the developer of a messaging app to request that a tech giant with a competing app enable users to send messages between the two services.

Business users are another focus of the DMA. Under the law, business users must be given the ability to “promote their own offers and conclude contracts with their customers outside the gatekeeper’s platforms.”

Another set of rules will prevent tech giants from engaging in unfair business practices. Companies to which the DMA applies are prohibited from using consumers’ personal data to deliver targeted ads unless they receive user permission to do so. Additionally, companies must not give their own products and services an edge in search results or restrict users’ ability to remove preinstalled software.

Failing to comply with the DMA can lead to heavy fines. If regulators find that a company doesn’t meet the requirements specified in the law, it may receive a penalty equivalent to 10% of its annual worldwide revenue. Repeated noncompliance can lead to fines equal to up to 20% of a company’s worldwide revenue.

“The purpose of the digital single market is that Europe gets the best companies and not just the biggest,” said European Parliament member Andreas Schwab, the rapporteur for the DMA. “This is why we need to focus on the legislation’s implementation.”