New electrically heated e-catalysts, due as standard fitment in petrol and hybrid engines from 2025, are set to delay the starting procedure of new cars by up to 30sec.

The e-cats will become standard in most new cars so that they comply with the new cold-start regulations in the Euro 7 emissions laws, which introduces a “emissions budget” that a car must comply with over a 10km (6.2-mile) driven route.

An electric heater coupled to a small fan, likened to a hairdryer, will push hot air into the catalyst core and raise it to operating temperature, a procedure that takes between 20sec and 30sec.

However, even that technology might leave a driver with a 5sec or 10sec delay while the car warms up before it can be started. 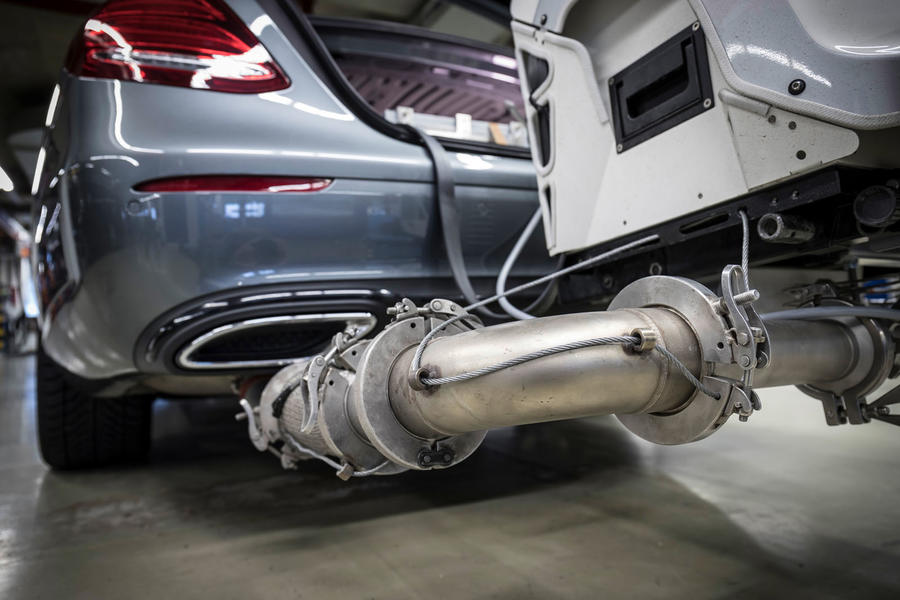 EU7 is the final stage of European regulation of pure internal combustion engine (ICE) and ICE hybrid engine emissions before pure-ICE vehicles are banned from sale in 2030–2035.

“The core aim is to make ICE as clean as possible, and to do that, EU7 will bring diesel and petrol engines under identical regulatory emissions limits for the first time,” said Mahle Powertrain.

Legal output of carbon monoxide (CO) will be halved, while particle emissions will be reduced up to 30%, by including the smallest (10nm) size. Limits for oxides of nitrogen (NOx) hydrocarbons (HC) and total particulates remain the same as the latest EU6d regs, though, raising questions about the cost-effectiveness of EU7.

“But one of the newest areas for regulation is the concept of an ’emissions budget’ intended to clean up cold-start emissions,” said Mahle Powertrain. “EU7 has established a fixed limit of 5000mg of CO/NOx/HC that can be emitted up to 10km in any RDE drive, which will require externally heated catalysts.

“Some OEMs possibly will opt for an alternative burner-type heater, although these are noisy in operation and do impact MPG and emissions.”

Another first is the regulation of brake dust, which will be rig-tested during a replica of the WLTP fuel economy test, with a limit of 7mg/km from 2025-2035, tightening to 3mg/km in 2035.

But the biggest change is to the on-board diagnostic (OBD) strategy, which will live-monitor key pollutants, illuminating the engine-management light (EML) if emissions go out of limits.

This is a huge upheaval in OBD operation, which today identifies a component causing increased emissions, such as an oxygen sensor, for replacement.

When will it happen?

Cars put into production from July 2025 will have to be EU7 compatible, two years earlier than expected – an aggressive speeding-up of the introduction that has infuriated many in the industry.

Unusually, engines operating to EU6 standards will have to comply in July 2025. “That’s a big change as historically engines already in production have been given a further 12 months to comply, when rules tighten from one EU level to a more stringent one,” said Mahle Powertrain.

At least there’s a longer lead time for low-volume, independent manufacturers with annual EU sales below 10,000 units, like Aston Martin, Ferrari and McLaren, given to July 2030 to comply.

However, Bentley, Lamborghini and Rolls-Royce, as part of larger groups with shared engineering resources, are locked into July 2025 compliance.

What it means for OEMs 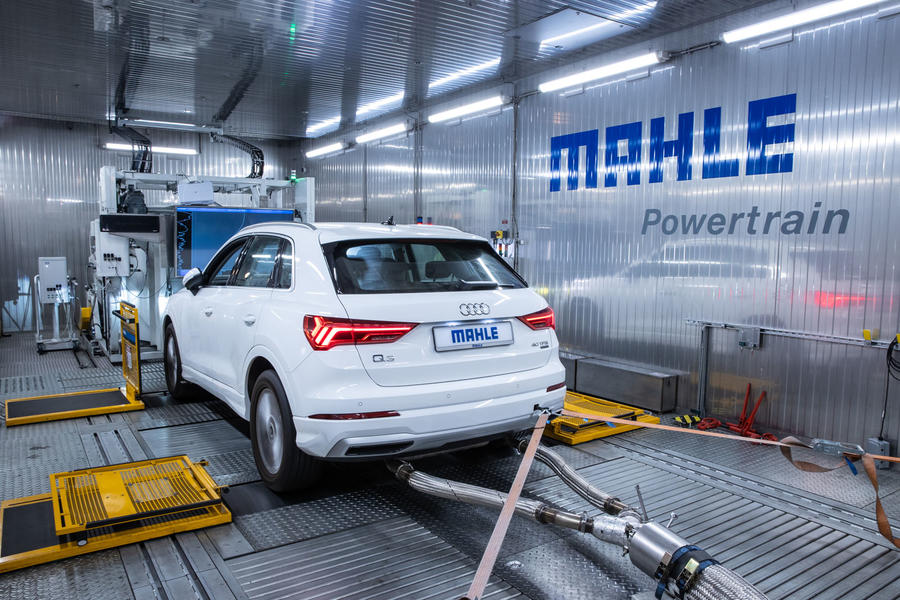 A huge scramble to comply with the new date with rejigged engineering programmes, product plans and increased R&D spend on ICEs comes at the same time as massive resources are being allocated to EV development.

Typically a new ICE takes four years to develop, yet OEMs are being given 2.5 years to design, develop and validate the cleanest ICEs ever manufactured.

Behind the scenes, powertrain programs for 2025 are already in progress and now face being revised with additional work to revalidate hardware and software for the now official limits.

“Even though EU7’s headline pollution limits are finally defined, OEM engine-development teams are working without important data from the EU and vital details that define the deliverables of EU7,” said Mahle Powertrain.

For example, the EU and its technical advice committee Clove last communicated on the key subject of on-board emissions monitoring in April 2021.

The EU has proposed a 12 month consultation with OEMs while these details are fixed yet also expects OEMs to hit the 2025 production target.

Meanwhile, OEM development engineers aren’t able to work with production-ready sensors, for example with a known accuracy at a range of boundary conditions or tested for durability, for the key pollutants such as NOx and ammonia.

Hardware is available now from tier-one suppliers including Bosch and BorgWarner (through Delphi), but there are fears of insufficient time to go through a lengthy validation process for EU7-appropriate measurements to satisfy European legal requirements.

Product plans may have to be revised, too, and models pulled from the market early.

What it means for retailers

One thought is that there might be new or used-car bargains in dealerships from late 2024 or early 2025 as manufacturers clear out unsold cars ahead of the July 2025 deadline.

Once EU7 is in force, however, dealers and repair garages are very likely to be faced with the difficulty of pinpointing the cause of EML faults.

“The validation for this new diagnostic methodology is to be a significant challenge for OEM’s and only 3.5 years to complete,” said Mahle Powertrain.

The time and cost in workshops while these problems are investigated and repaired may well increase maintenance costs.

What it means for motorists 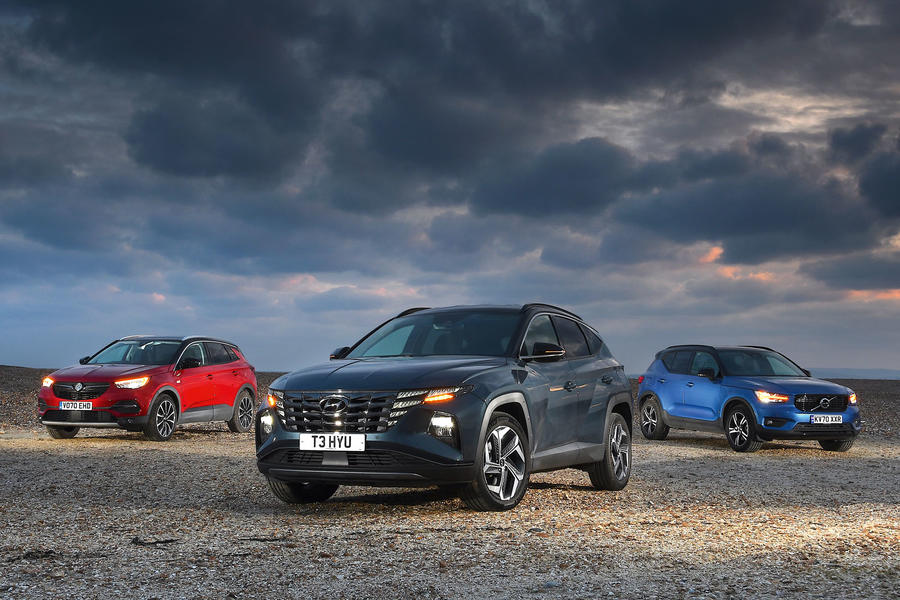 New-car buyers will have the warm-glow feeling of driving the cleanest ICEs ever made, which the start-up delay will remind them of every time they press the ignition button. Although some may see that as a retrograde step.

At the same time, it’s highly likely that consumer choice will narrow as we close in on 2024/2025 and some models could be pulled from the market early.

The inevitability of heavier, taller crossover vehicles dominating the market seems highly likely, because e-cats are about 30% bigger and need 48V electrics, so retrofitting them to existing models may well be impractical – especially in city cars, superminis, sports cars and coupés, where under-bonnet space is at a premium.

The added cost per vehicle is around £500, according to EU estimates, but that doesn’t include increased R&D and manufacturing costs and it is unlikely OEMs will absorb all that hit, so expect prices to go up.

An unintended consequence may well be tighter supply of EVs. With fewer models to sell and less income coming in, EU7 may inadvertently reduce investment in EVs.

In use, there is a strong possibility that EU7 cars are more prone to niggly EML illumination and limp-home mode returns to a dealer.