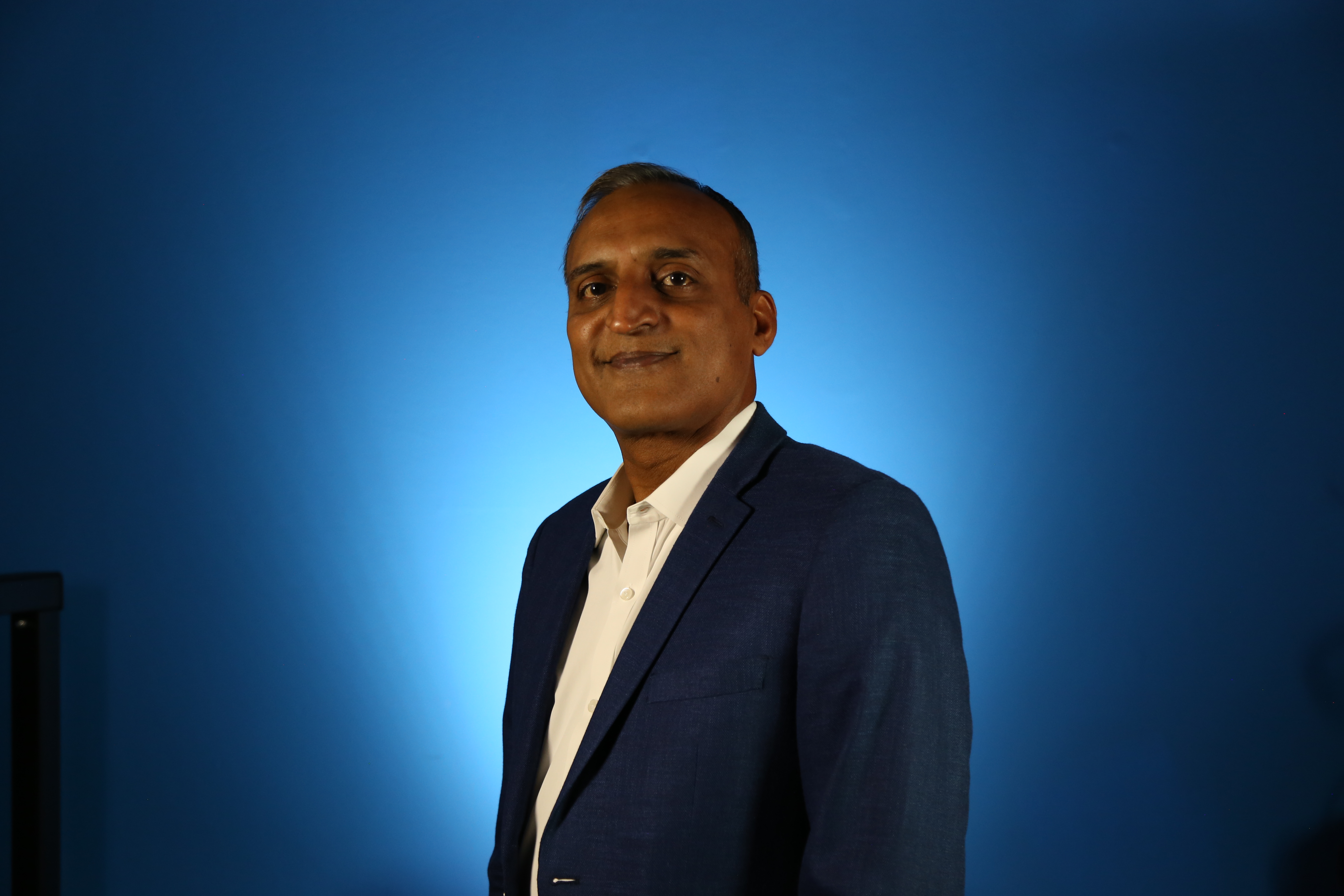 The enterprise solutions and technology space isn’t slowing down, even in the midst of a downturn that many have preemptively termed a recession. Cloud spending, in particular, has stood firm and is soaring to unprecedented highs.

Supercloud architectures promise to be a more seamless, cohesive and agile operating model that integrates on-premises, public cloud and edge infrastructures. So, whether today’s enterprises realize it or not, they’ll eventually build up their own supercloud (if they haven’t already).

“That’s where we see the term supercloud is more applicable, because what are the qualities that you require if you’re in a supercloud?” asked Bhaskar Gorti (pictured), chief executive officer of Platform9 Systems Inc. “You need a choice of infrastructure, but at the same time, you need a single platform for you to build your innovations on regardless of which cloud you’re doing it on. So I think supercloud is actually a more tightly integrated, orchestrated management philosophy.”

Gorti spoke with theCUBE industry analyst John Furrier at Supercloud 22, during an exclusive broadcast on theCUBE, SiliconANGLE Media’s livestreaming studio. They discussed the supercloud paradigm in detail, including its cruciality to today’s companies, businesses and institutions.

Supercloud is more than a ‘nice-to-have’

Organizations have been deploying cloud across multiple simultaneous environments for a while now — that paradigm is called multicloud. What sets this new architecture apart is that is should, theoretically, allow enterprises increased agility to manage and deploy their applications consistently through a unified pipeline.

The supercloud premise, as theCUBE sees it, is an abstraction layer that is embedded across hyperscale infrastructures, connects on-prem workloads, and makes its way out to the edge. It hides the underlying primitives and vendor-specific APIs to create a common experience. Thus, the supercloud concept encompasses things like storage, compute, deployment, analytics and containerization. Platform9 enables companies to run Kubernetes and other cloud-native technologies within any environment of their choosing through its distributed cloud service. It is, in short, a software platform for cloud acceleration as a service, according to Gorti.

“It can run on public, private … we have customers who do it in truly multicloud environments,” he said. “It runs on the edge and in stores. So we provide that, and also for specific segments where data sovereignty and data residency are key regulatory reasons. We also run on-prem as an air gap version.”

The company, in addition to delivering on the cloud transformation front, is also taking it upon itself to deliver supercloud experiences for customers. This endeavor shows through in a few examples, according to Gorti.

“A very large public networking company, they have hundreds of products and foreign lead teams that are building different products; and if you look a few years back, each one was doing it on a different platform,” Gorti explained. “But they really needed to bring the agility, and they worked with us now over three years, where we are their build-test-dev platform where all their products are built on, and it has dramatically increased their agility to release new products.”

Offering up its platform as a service, Platform9’s customers reported improved speed and uniformity within their development operations, according to Gorti.

For supercloud architectures to be fully robust, they must accommodate today’s nuanced SecOps requirements and deliver value to these teams, Gorti pointed out.

“We work with ops, security teams and infrastructure teams, and we layer on top of that,” he said. “We have a platform team. If you think about it, depending on where you have data centers, where you have the infrastructure, you’ll have multiple teams, but you need a unified platform.”

The push to supercloud will mostly be spearheaded by the chief technology officers and chief information officers of companies, as they already represent the bulk of Platform9’s buyer group, Gorti added.

“So it’s somewhere in the DevOps to infrastructure, but the ideal one we are beginning to see now is many large corporations are really looking at it as a platform and saying, ‘We have a platform group on which any app can be developed, and it is run on any infrastructure,’ so the platform engineering teams as well,” he stated

Cloud-native is a prominent driver of the supercloud architecture, and it comprises more than just lifting and shifting legacy applications onto data centers.

“You can’t port to cloud-native. You have to rewrite and redevelop your application and business logic using modern tools, hopefully more open source. And I think that’s what cloud-native is, and we are seeing a lot of our customers in that journey,” Gorti concluded.