“Fuel cells are an incredibly attractive means of fuelling vehicles for the future. They don’t require the scale of mining that a battery requires and they can be much closer to true zero-emissions vehicles than a BEV. But it’s going to be a long journey.

“The industry needs to move to carbon-neutral hydrogen production, and in automotive, we have to recognise that there are other areas that need to decarbonise using hydrogen also – fertilisers, feedstock, petrochemicals, cement and steel making, for instance.

“There’s also the issue of distribution. The network isn’t there yet, which is another reason why it might be best to focus efforts on heavy transport and buses, which drive fixed routes and have designated hubs where they start and stop.

“That doesn’t mean that hydrogen-powered passenger cars are a bad thing to do. In fact, we need them to get the scale of production to bring costs down. Also, we learned so much as a result of building both generation one and generation two of the Mirai, and the technology remains valid in whatever vehicle it is applied to.

“We’re just learning where the immediate sweet spot for its use is. And for the intermediate future, we think it will have the biggest impact in heavy-duty applications. We say that because we’ve learned from what we’ve done so far – and I believe it’s okay to learn, even if you don’t alight on the right answer the first time.”

For large parts of the world, it feels like the path is already set and your words are unlikely to change much. How does that make you feel? 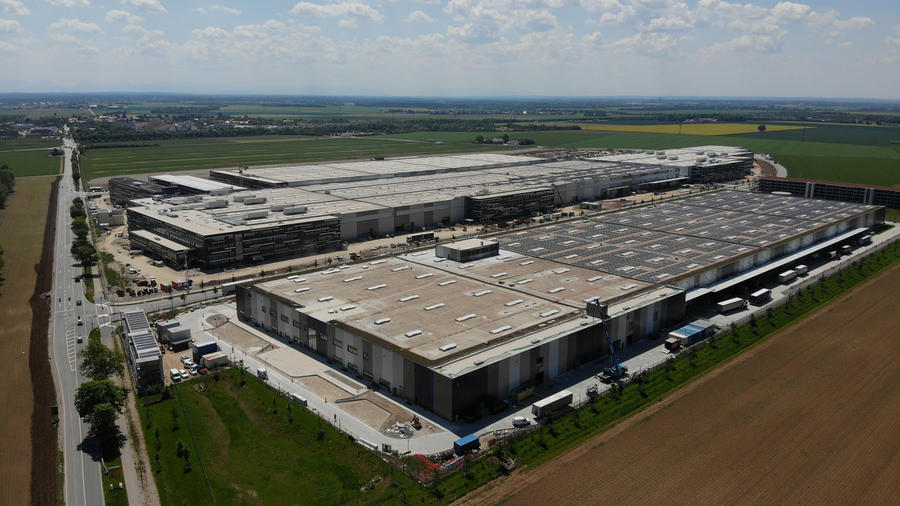