The flagship model, built on a 200mm-longer wheelbase and very deliberately configured to take advantage of demand in China and the US for big cars with luxurious rear cabin appointment and space, is likely to get a dual-motor, four-wheel-drive layout as standard.

It’s tipped to start at around £120,000, but Jaguar will be hoping that it can justify prices approaching £200,000 with full equipment and the SVR treatment.

JLR’s frequently criticised two-year silence on the progress of its Jaguar project is believed to be because its ringmasters, Bolloré and McGovern, are acutely aware of the risks associated with completely overhauling a company with such strong traditions as Jaguar; and according to fellow executive Nick Collins are determined to “have something great to show” before they take the wraps off their new models

These figures certainly suggest that JLR has plenty of head room for Bolloré’s vision of a 50,000-per-year operation making expensive and exclusive Jaguars – as long as the market likes the cars. 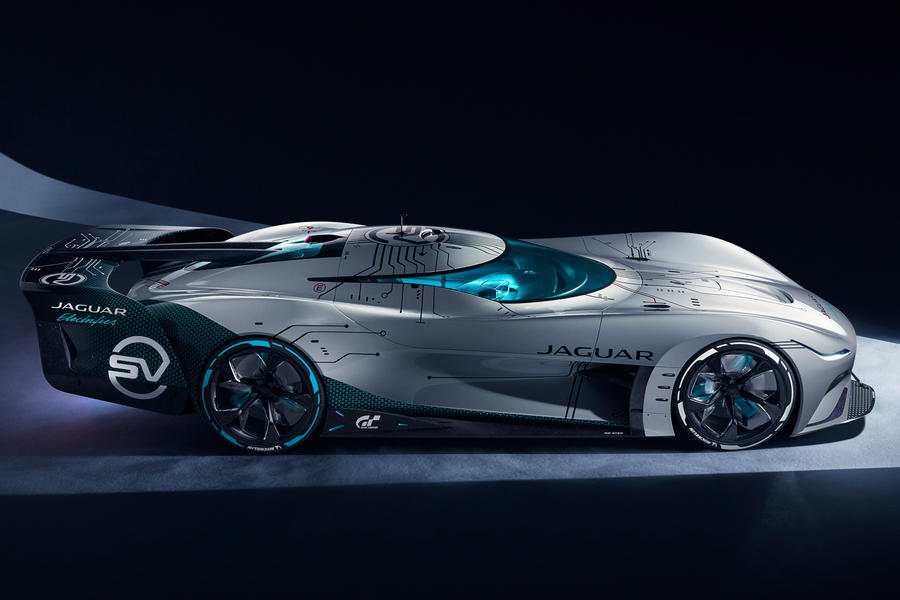 The first model to give really strong guidance to the new Jaguars’ promised “incredibly exciting” design style is likely to be a near-production concept – the firm’s first show car since the Vision Gran Turismo, above. This is tipped to be revealed at a globally significant motor show in slightly more than two years’ time, towards the end of 2024.