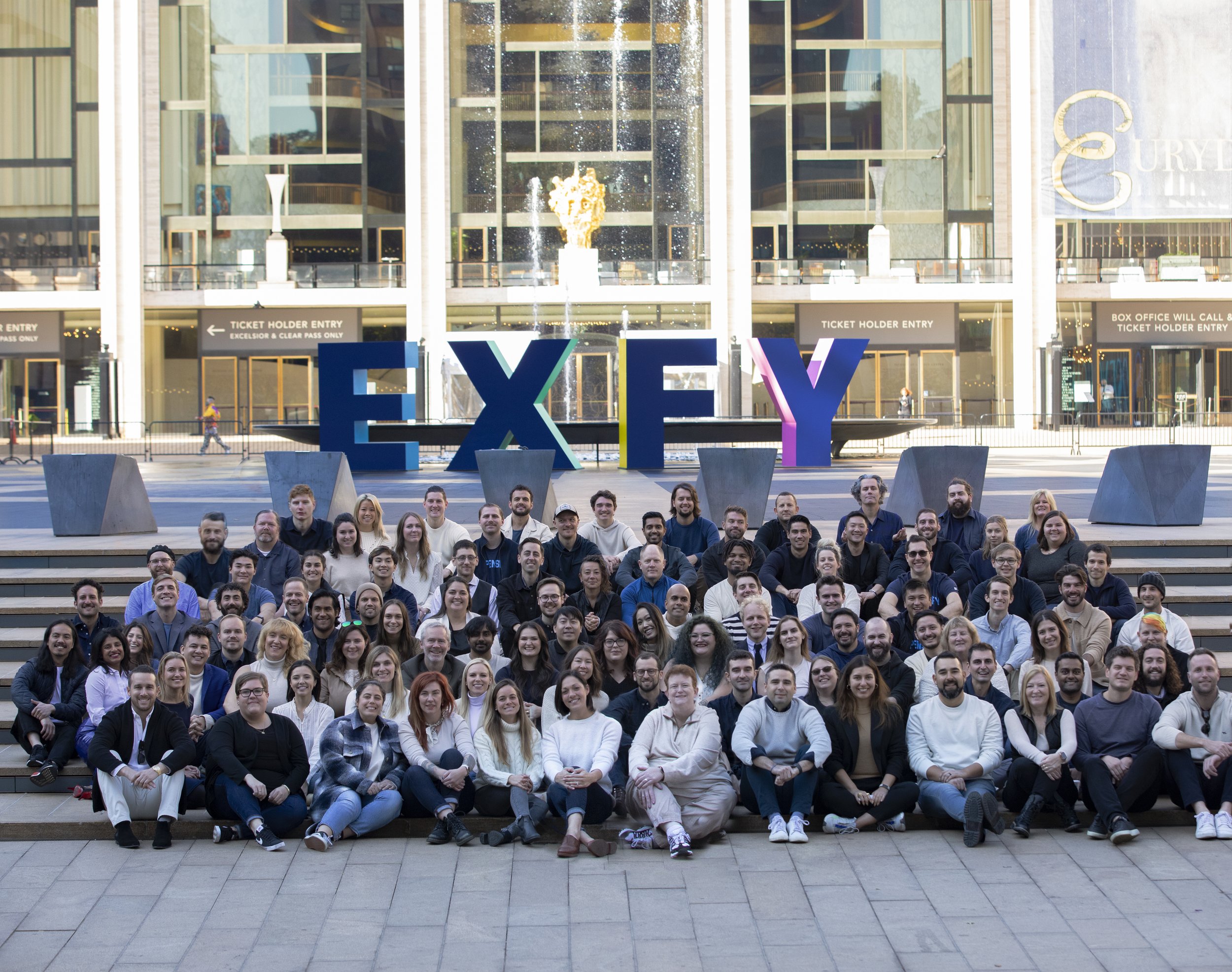 Share in Expensify Inc. dropped in late trading after the payments provider missed on both earnings and revenue in its fiscal third quarter.

For the quarter that ended Sept. 30, Expensify reported a generally accepted accounting principles loss of 10 cents per share on revenue of $42.5 million, up 13% year-over-year. Analysts had been expecting an EPS loss of seven cents on revenue of $45.44 million.

Expensify’s net loss in the quarter was $8.2 million, compared to $6.3 million in the same period of last year, with the loss primarily driven by stock-based compensation expenses of $13.4 million. Non-GAAP net income in the quarter was $5.1 million and adjusted earnings before interest, taxes, depreciation and amortization came in at $9 million.

Highlights in the quarter included Expensify paid members growing to 761,000, up 14% year-over-year and from 745,000 in the previous quarter. Expensify began beta testing Expensify Payroll, a new payroll service under the company’s Concierge product and offered new flexible subscription options for accounts.

As of the end of September, the top 41% of Expensify customers by revenue now have a dedicated account manager, with the remaining 59% being evaluated for an account manager in the near future. The company also now has 15,000 users of its Expensify Free Plan, which offers corporate cards, expense management, invoicing and bill payment at no cost.

“The business is doing great and we’re methodically executing our long-term strategy but the economy sucks, especially for SMBs,” David Barrett, founder and chief executive officer of Expensify, said in a statement. “We have seen tons of interest in the new payroll launch and we’re super excited about what we’ve got cooking up in the lab.”

For its fourth quarter outlook, Expensify said it was reaffirming its long-term guidance issued with its fourth quarter 2021 results of 25% to 35% revenue growth over the multi-year period. However, the company did not provide any expected figures, such as EPS and revenue, in its outlook. The earlier guidance for 2022 had Expensify delivering revenue of $179 million to $193 million.