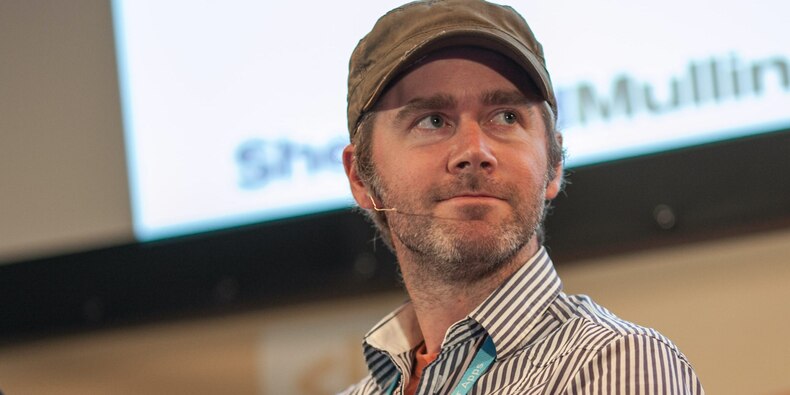 Shares of the business payments platform provider Expensify Inc. fell sharply in extended trading after the company missed Wall Street’s expectations, posting a surprise loss instead of a profit.

The company reported a second quarter loss before certain costs such as stock compensation of 10 cents per share on revenue of $43.2 million, up 22% from a year earlier. Analysts had been targeting a profit of 9 cents per share on higher sales of $43.7 million.

Expensify’s net loss for the period came to $8 million, compared to a profit of $6.6 million one year earlier. The loss was primarily due to “stock based compensation expenses” that totaled $14 million, the company said. Expensify’s bottom line may have also been impacted by its growing operating expenses, which increased from $19.9 million a year earlier to $31.3 million at the end of the quarter.

Whatever the reason, investors were none too pleased. Expensify’s stock dropped more than 13% in the extended trading session, erasing a gain of just over 3% earlier in the day.

The company, which is based in Portland, Oregon, was founded in 2008 and sells cloud software for small and medium-sized businesses that’s used for expense reimbursement, invoices and bill payments. The software allows users to scan and reimburse receipts from flights, hotels, coffee shops, office supplies, ride shares and so on. In addition, Expensify also offers payment cards that tie all of this together.

Expensify went public via an initial public offering in November, enjoying a strong debut that saw its stock jump 47% on its first day of trading. However, today’s stock drop means it is now trading slightly below its IPO price. Expensify founder and Chief Executive David Barrett (pictured) highlighted the company’s paid member count, saying that this number has fully rebounded from, and now exceeds pre-pandemic levels. The company reported 745,000 paid members at the end of the quarter, up from 706,000 just three months earlier.

“There’s a lot to be excited about,” he insisted. “We’re also doubling down on accounting partnerships – one of our most successful sales channels – by introducing dedicated partner managers and bringing back our invite-only accounting retreat, ExpensiCon, next May 2023.

Expensify’s chief financial officer Ryan Schaffer said the company delivered “great results”, driven by an increase in subscription revenue. “The strength the business is experiencing right now can also be seen in our positive operating cash flow of $27.2 million,” he said.

Expensify declined to provide guidance for the third quarter and didn’t offer any concrete numbers for the full year either. What it did say is that it’s reiterating its long-term outlook that was provided when it reported its fourth quarter 2021 earnings results. That earlier guidance calls for full year fiscal 2022 revenue growth of between 25% and 35%, implying a range of $179 million to $193 million. The midpoint of that range is just above Wall Street’s consensus estimate of $182.45 million.