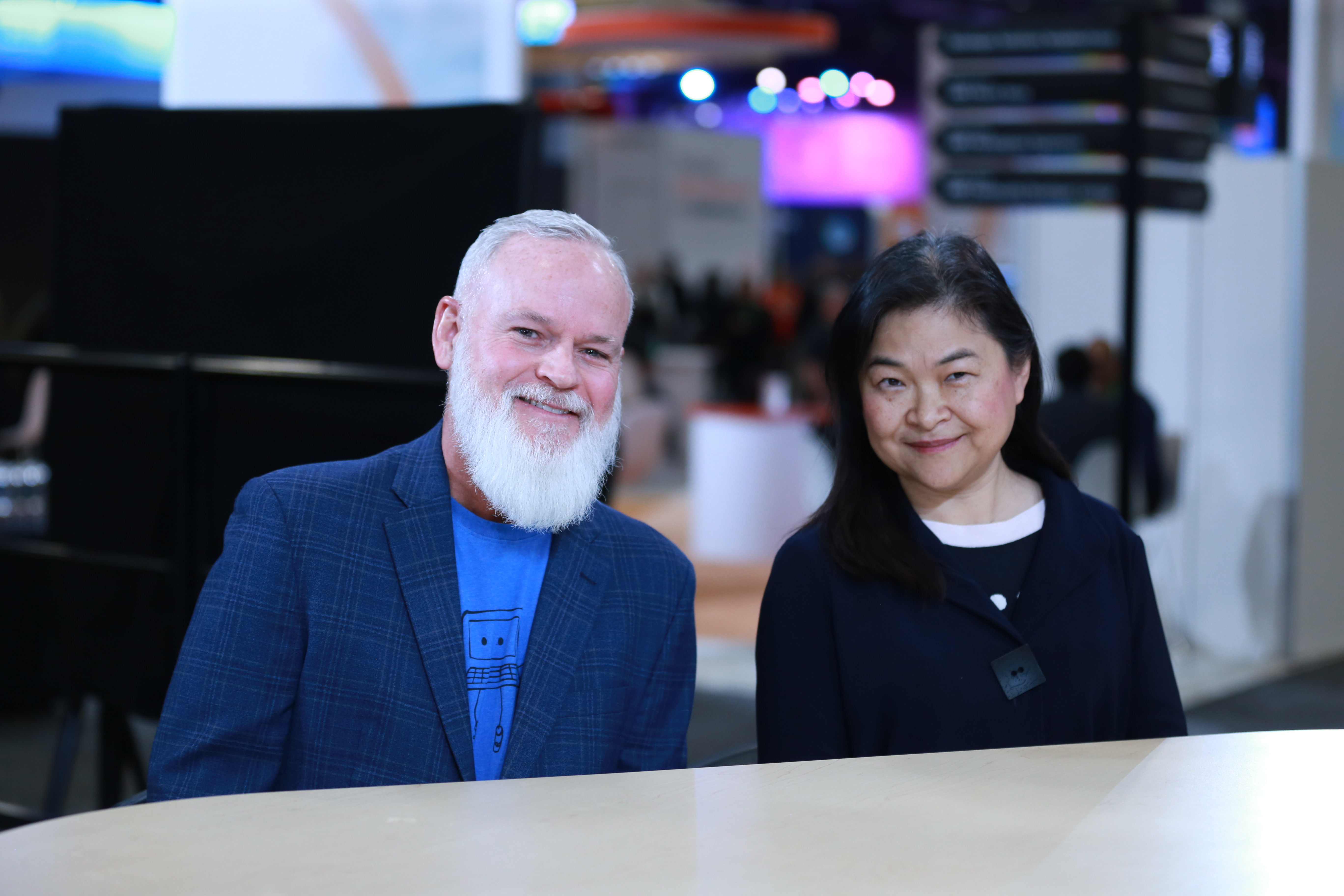 Even though bad bots continue to wreak havoc, good ones are proving to be a game-changer when enhancing security.

Since 98% to 99% of all login traffic is from malicious bots, F5 Inc. uses client-side signals, artificial intelligence, and human domain expertise for high-efficacy bot mitigation and protection, according to Dan Woods (pictured, left), global head of intelligence at F5.

“We collect client-side signals from all devices,” he said. “We might study how it does floating-point math or how it renders emojis. We analyze those signals and we can make a real-time determination if the traffic is from a bot or not. And if it’s from a bot, we could take mitigating action.”

How retrospective analysis comes into play

Since bots become more sophisticated by learning, F5 deploys retrospective analysis for enhanced protection, according to Woods, who said that this helps with the retooling issue.

“So you have a second stage, what we call retrospective analysis, where you’re looking over all the historical transactions, looking for anything that may have been missed by a real-time defense. And then updating that stage one, that real-time defense to deal with the newly discovered threat,” Woods stated.

With the F5 Distributed Cloud Bot Defense connector for Amazon CloudFront, enterprises get bot and fraud detection capabilities from a breadth of automated attacks. It also reduces user friction, which allows the continued operation of good bots, according to Song.

“If you’re CloudFront customers, you can just use our bot defense solution by turning on … that traffic,” she pointed out. “So go through our API and bot inspection and you can benefit from all the other efficiencies that we acquired through serving the highest and the top institutions in the world.”

(* Disclosure: F5 Inc. sponsored this segment of theCUBE. Neither F5 nor other sponsors have editorial control over content on theCUBE or SiliconANGLE.)