The all-electric Ford E-Transit has been named What Car? Van of the Year at the consumer title’s annual Van and Commercial Vehicle Awards.

Judges from Autocar’s sibling brand praised the E-Transit’s 196-mile range, its “effortless” acceleration and its class-leading payload weight of 1760kg.

Ford’s Transit, which was first released in 1965, is Britain’s most popular large van, with more than 25,000 sold between January and September this year alone.

It is also helping to popularise electric vans, as the sector continues to grow. In 2021, sales were up by 261.8% compared with the previous year, representing a market share of close to 8.5%.

“With a configuration available to suit most businesses, performance that will help you keep pace with the cut and thrust of urban traffic or get up to motorway speeds quickly, and a long electric range, the E-Transit leads in just about every area.”

The What Car? Van and Commercial Vehicle Awards recognise winners across 10 categories, ranging from small and large vans to pick-up trucks and campervans. 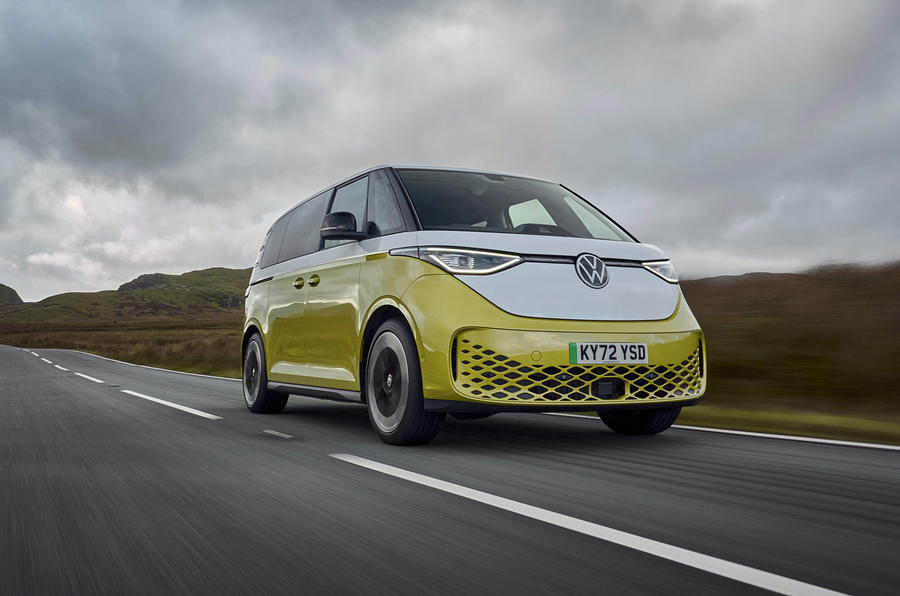