The Ford Fiesta could be discontinued as early as next year because it will not get an electric successor, a report has claimed.

The supermini has fallen out of favour with the British public in recent years, with buyers flocking to the rival Vauxhall Corsa – the UK’s best-selling car in 2021 – or the Ford Puma crossover.

The Puma is the third-best-selling model in the UK so far this year, trailing only the Nissan Qashqai and the Corsa, in that order.

Meanwhile, the Fiesta does not feature in the top 10 best-sellers to date, despite a recent facelift, and it was speculated earlier this year that Ford earns more from Lego licensing deals than the hatchback.

This trend is mirrored in Europe: according to data from JATO Dynamics, Fiesta sales by the end of August were down 45% compared with 2021 levels, at 38,911 units.

In August alone, the Puma placed 12th for European sales, with 9891 examples leaving showrooms. The Fiesta failed to place in the top 50, at just 2735 units.

The Fiesta could be axed as early as 2023, reported The Sun, likely to make way for the Puma EV launching in 2024. 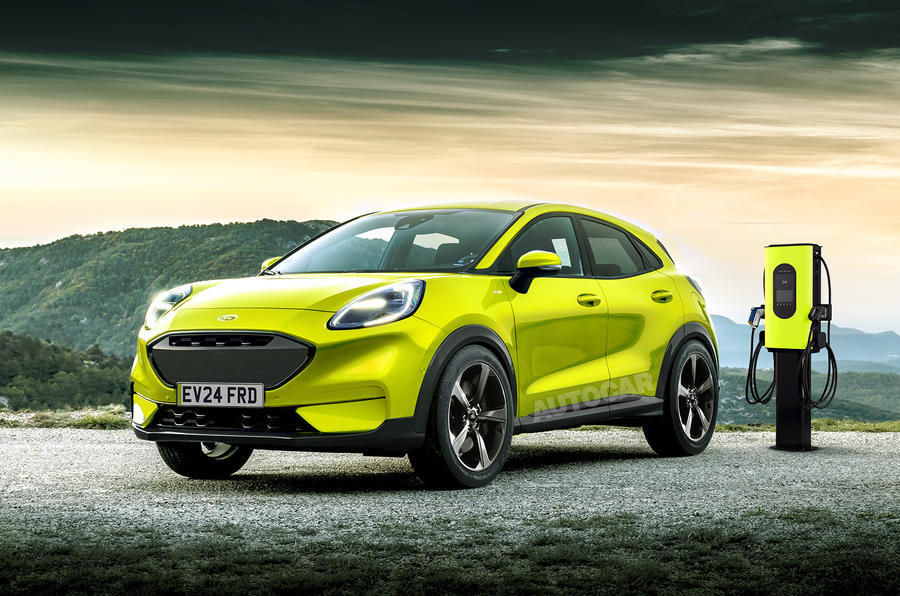 Autocar understands that an official announcement regarding the Fiesta’s future is imminent.

Ford said in a statement: “We are accelerating our efforts to go all-in on electrification and therefore review our vehicle portfolio in line with our business strategy.