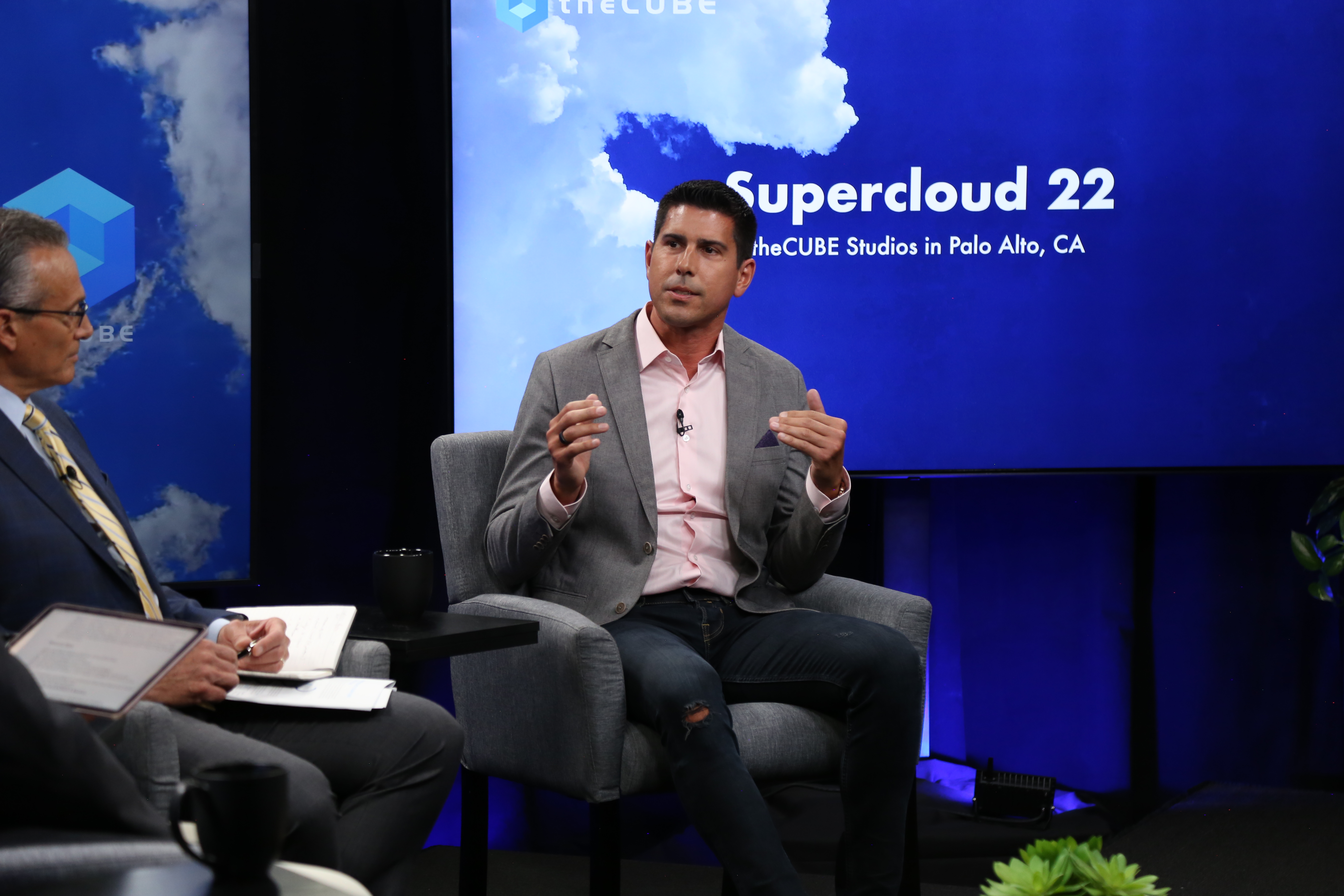 When cloud vendors engage with organizations, one recurring pain point is the complexity that accompanies distributed infrastructures that are oftentimes vastly heterogeneous. At the same time, companies need these heterogenous multicloud environments for scale and efficiency.

“The reality is that everybody is using multiple clouds today, multiple public clouds. They’ve got things on-premises; they’ve got stuff at the edge,” Colbert said. “So their applications are essentially distributed everywhere. And the challenge they start running into there is that there’s just a lot of heterogeneity there. There’s like different APIs, different capabilities, and inconsistencies/incompatibility in terms of workload, placement, data, migration and security.”

The roadmap: moving the industry from multicloud to supercloud

It’s commonplace for companies, businesses and organizations to deploy some form of multicloud setup today, likely through one of the multiple hyperscaler cloud providers out there. And with the “supercloud” concept in its fledgling phase, it’s reasonable that some see little difference between it and the already commonplace multicloud.

But supercloud is, indeed, a unique idea in and of itself, according to Colbert.

“I think it’s between the native services that are there individually for each cloud that offer great value, by the way, and people definitely should be taking advantage of, in addition to another set of services, which are multicloud that go across clouds and provide that consistency. Looking at that together is my picture of where supercloud is,” he stated.

Multicloud’s arrival was never a planned or systematic movement within the enterprise computing industry. Rather, it was something that happened as enterprise needs diverged and became more complex, which was met with an equal increase in computing power and the scope of solutions delivery.

Whether as a result of corporate cross-cloud acquisitions, the “shadow IT” phenomenon, or customers looking outward to side with the new innovator, multicloud just “happened to happen,” according to Colbert. Supercloud, however, is considered to be a more consolidated, deliberate idea.

“They would spin up individual operations teams, security teams, etc., that specialized in each of the clouds,” Colbert explained. “They had knowledge about how to do that. But now people found that: ‘OK, I’m duplicating all this. There’s not really consistency in my approach here. Is there a better way?’ And I think this is, again, the advent of a lot of the thinking of multicloud services and supercloud.”

Hybrid cloud, for its part, exists as something of a subset in the multicloud whole, Colbert added.

“I think hybrid was an attempt to say, ‘OK, let’s try to connect one location or a set of locations on premises with a public cloud and have some level of consistency there.’ Moreover, I think hybrid cloud tended to focus a lot on sort of core infrastructure and management. This looks across the board; we’re talking about security, application development and end-user experience.”

In its blog titled “The Era of Multi-Cloud Services Has Arrived,” VMware laid out a detailed framework upon which supercloud (or cross-cloud services as the company calls it) will exist.

Platform-as-a-service layers are an essential supercloud requirement — one VMware is handling with a focus on choice. The company is providing customers access to either cross-cloud or native cloud PaaS services.

“On the PaaS side, we are doing a lot, for instance, around Tanzu, which is our modern apps portfolio products,” Colbert explained. “And the focus there really is to provide some of that consistency across different clouds. So we really give customers that choice … we don’t see it as one size fits all.”