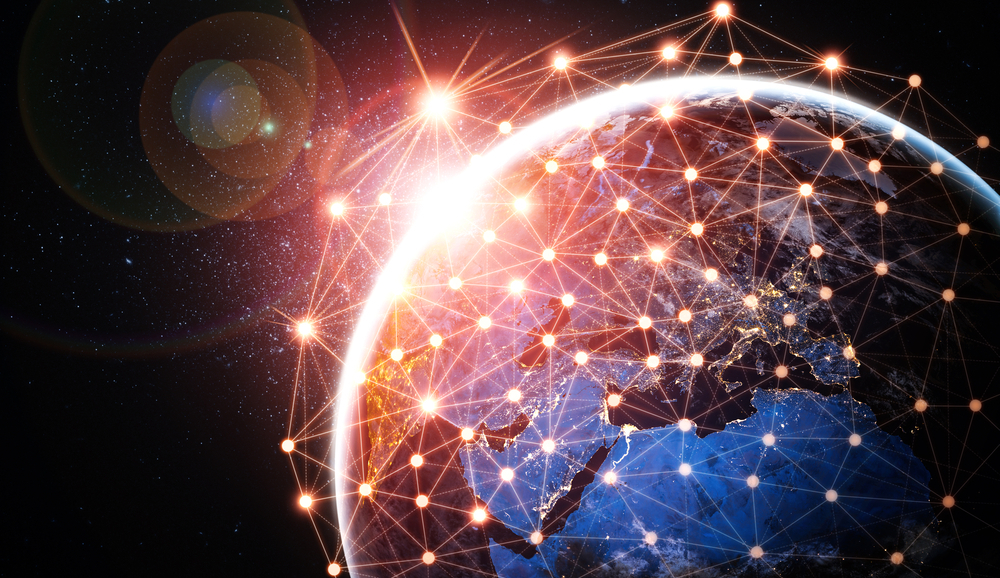 Diem, Facebook parent company Meta Platform Inc.’s doomed crypto payment project met an untimely end at the start of 2022 after years of attempting to gain regulatory acceptance, its assets were sold off, including the blockchain technology that supported it.

Unwilling to accept this fate, ex-Meta veteran employees Mo Shaikh and Avery Ching founded the startup Aptos Labs as chief executive officer and chief technology officer, respectively. The objective of Aptos was to resurrect Diem’s technology and use its coding language Move to produce secure infrastructure that could rival current blockchains such as Bitcoin and Ethereum. The founders also wanted to escape from the corporate and government bureaucracy that had killed the original project and to release it open-source so that it would be safe, secure and scalable.

This bold philosophy attracted the attention of Kyle Samani, the managing partner of Multicoin Capital, when Shaikh and Ching pitched him their idea, he told Fortune.

“I love the fact that they said, ‘Fuck this,’ like, ‘I don’t care what Facebook and the government says, we’re gonna go make it happen,’” said Samani.

After that, Shaikh and Ching quickly found further venture capital funding for their startup and raised $200 million in funding in March from a list of prominent investors including Andreessen Horowitz, Multicoin Capital, Katie Hawn and FTX Ventures. The valuation of the company is now reportedly between $1 billion and $2 billion.

“Aptos is for people who want to build software that touches billions of other people,” Shaikh said at the time of the fundraise.

Currently, the platform is already capable of scaling to 10,000 transactions per second, but Shaikh said that it’s well on its way to more than 100,000. For comparison, Bitcoin can support seven transactions per second, Ethereum 30 per second and blockchains such as Solana around 2,700 per second. The company has partnered with big-name crypto exchanges Binance and Coinbase, peer-to-peer video infrastructure platform Livepeer and the NFT platform Rarible.

The Aptos blockchain is already in its testing phase and users are being welcomed into an “incentivized testnet” where testers are rewarded with tokens for their participation. The next phases that will lead toward the eventual launch of the blockchain into full production are expected to complete in late 2022.

Although Aptos has had a somewhat smooth launch so far, it may not be all roses for the startup. Crypto markets have been stormy and it’s a bad time for tokens. The biggest markets, such as bitcoin and Ethereum have lost more than 60% of their value in 2022 since their all-time highs in November. Market crashes followed the collapse of the TerraUSD “algorithmic” stablecoin and its sister currency Luna lost 99% of its value in May, wiping out almost $60 billion in value.

These market conditions could prove unfavorable for a brand new blockchain, and its own native cryptocurrency, attempting to compete against struggling markets.

In addition to this, Shaikh is facing a lawsuit filed by Shari Glazer and her firm Swoon Capital alleging that he deprived her of a rightful share in a “blockchain technology venture” by a “fraudulent scheme.”

Glazer, whose family owns major sports franchises including the Tampa Bay Buccaneers NFL team and the Manchester United soccer club, wrote that she entered into a consultant agreement with Shaikh and offered him $35,000 to identify potential blockchain companies that Swoon Capital could acquire.

In the complaint, she said that after multiple meetings and phone conferences she agreed to make him an equal partner in venture prospects and developed a business plan. During these discussions, she claims they came to an oral agreement to split profits “50/50” and Glazer also agreed to furnish an initial $10 million investment and secure an additional $10 million more from Fox.

She then says she introduced him to her “extensive network of contacts in sports, media and blockchain industries.”

In response, Shaikh’s lawyers said that an oral agreement would not matter legally because the consulting agreement could only be amended in writing, and it was not. Shaikh also denied that there was such an agreement ever discussed with Glazer as described. Shaikh has filed to dismiss Glazer’s lawsuit.

Even as the lawsuit is ongoing and markets weather a “crypto winter,” Shaikh and Ching have not slowed the pace to launch the Aptos blockchain later in 2022.