Amid the severe austerity of the 2CV and its rivals from various other French firms, Ford France’s new V8 Vedette was “comparatively a breath of sanity, an example of how modern quantity production can reach to the best standards”.

In addition to its fast little 600cc saloon, Panhard presented “a startling streamlined four-seater body of aircraft inspiration on the same chassis”.

Peugeot’s 203, meanwhile, was “deservedly one of the big attractions of the salon”, not least as it moved past chassis construction in favour of a monocoque. This was something also adopted by Rovin for its latest two-door economy car. 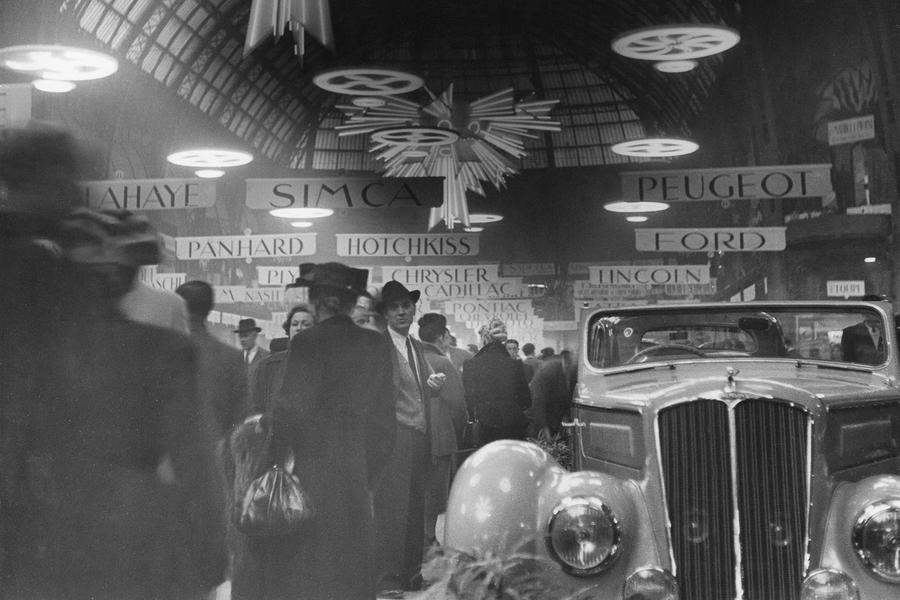 Mathis, having been refused permission to produce its miniature, even after converting it into a four-wheeler, presented a fascinating new prototype; Wimille progressed in its efforts to bring a sporty option to the class; and new firm Brandt brought a bizarre little thing with its doors front and rear.

At the other end of the spectrum, there was lots of stunningly elegant coachwork to be admired, sitting on Alfa Romeo, Bentley, Delahaye, Ferrari, Lancia and Talbot chassis.

Saoutchik’s gold-plated coupé interior might have strayed into insulting territory, mind you…