Presumably piggybacking off the Longcross unveiling of the Mini, we tested the latest from the Fighting Vehicles Research and Development Establishment.

Apart from the Saracen having a forward engine, they shared an “ingenious layout, including independent suspension for each wheel, four-wheel power steering and 6WD through one differential”.

A 5.7-litre Rolls-Royce straight eight gave the Saracen and Saladin 136bhp, while a 6.5-litre relation upped the Salamander to 211bhp.

“The Saladin is fascinating to handle, rocking and swaying gently over atrocious going with the graceful movements of a small ship in a light swell; and on a road, it gives the finest ride imaginable.

“You must keep the engine above 1700rpm so that the coupling can’t slip too much. It can be heard loud and clear so that there’s no need for an eye on the counter all the time.

“The steering is extremely light and the drill is thumbs-up, else your thumb might get broken. “You ought to know, too, that the Saladin has some guns: a 76mm job and a 0.30in Browning in the turret, plus another Browning outside for the commander to fire.” 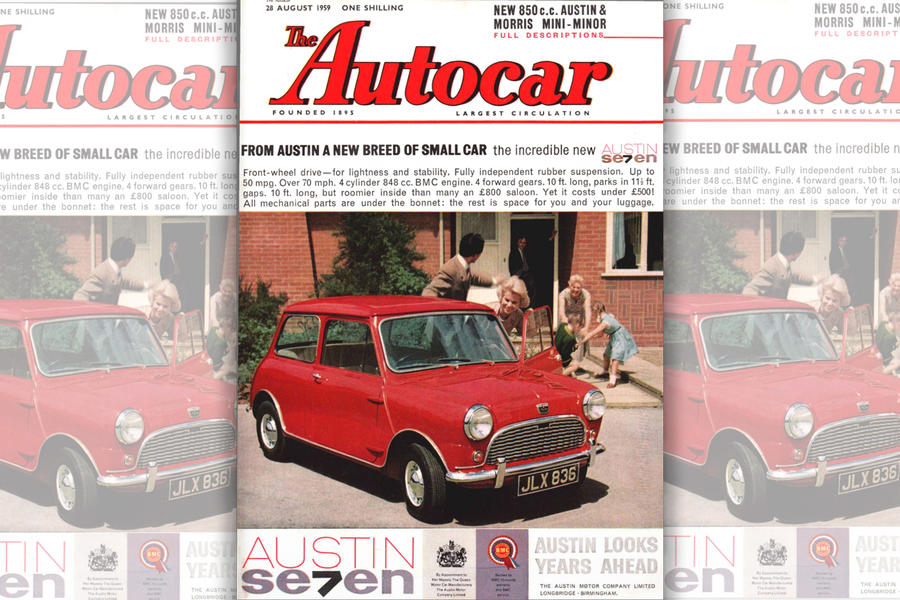