The first ever Japanese car may have burst into life in 1907, but it took a further 58 years for one to grace British showrooms.

This first example was the Daihatsu Compagno Berlina, a saloon we found to be “well made” but “technically inadvanced”. Our 1965 road test was quick to point out the technological deficit. Its engine, brakes, four-speed gearbox and separate chassis followed “very closely much that was popular and conventional among British cars some 10 years ago” while the 797cc four-pot engine made just 55bhp.

Straight-line tests revealed that 60mph was impossible, although frequent shifting of gears would be rewarded with “quite good progress among town traffic”.

The ride was by no means its greatest asset, choppy and uneven to such an extent that we wondered if “the hard-used demonstrator we borrowed needed a suspension check-up and new dampers”.

It oversteered in sharp turns and the steering, although spongy, permitted a fair bit of free play.

We concluded that, despite its dynamic lapses, it “does impress for quality of workmanship”.

It may have cost £280 more than the Austin Mini and racked up just six sales in the UK, but it proved a harbinger of the Japanese quality that would provide a wake-up call for Britain’s native car makers.

Simca do (all of) Brasil 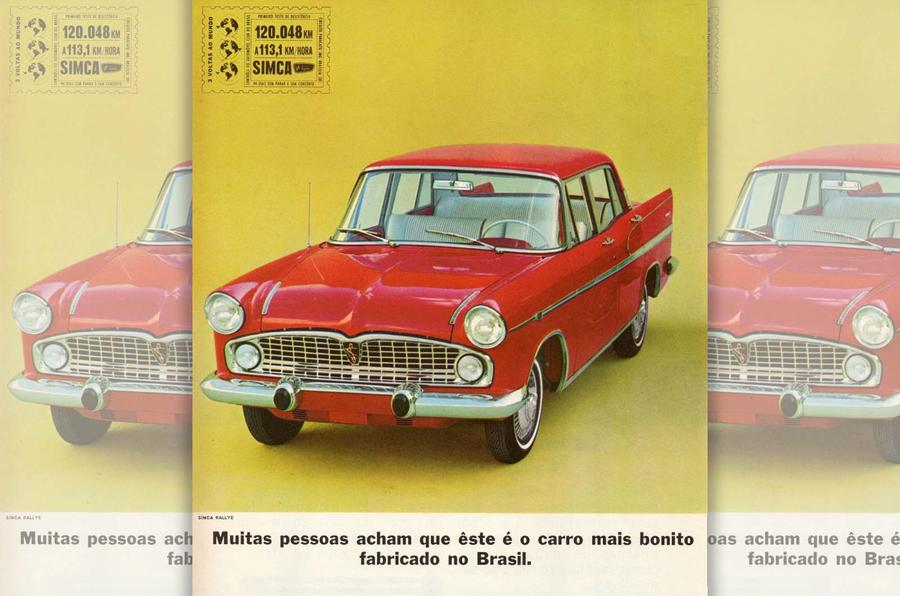 A Brazilian reader wrote in to quell the myth that “Brazil only makes Volkswagens”, describing a brave endurance run by a Brazilian-built Simca. The Rallye Special V8 did 120,000km from Belo Horizonte to Brasília in 42 days, despite a burst tyre and a scary barrel roll.