Triumph didn’t hold back in its race to improve its flagship, upgrading the 2000 to a Mk2 just a year after giving it the TR6 sports car’s engine to create the 2.5 PI.

The Coventry firm stretched the 2000 by some 22cm and made the cabin yet plusher, increasing weight by around 50kg but not resultantly denting performance, because Michelotti’s new design created less aerodynamic drag.

We weren’t keen on the softer suspension, which borderered on sloppy, but we liked tremendously the new option of power steering, even if it diminished the feel a bit.

“At that price, it’s still good value, possessing an unusual amount of refinement, luxury and very brisk performance. It’s very satisfying, standing up well against European competition for quality, refinement and efficiency as much as appearance.”

Sadly, it would be the last big Triumph, the Rover SD1 being the flagship of a more consolidated British Leyland from 1976.

The toy Ford GT40 and other motoring-related Christmas presents

This Christmas, children and adults alike will mostly have hopefully put eyewideningly expensive and complicated electronics on their Santa wishlists. Life just used to be so much simpler, as evidenced by our 1969 gift guide.

The gadget that brought the Autocar office to a standstill? Not a digitally modelled Ford GT40 that you could race on perfectly recreated tracks against other people from all over the world in real time, but a battery-operated model of a Ford GT40 into which you could feed cards to make it drive itself through a series of little cones. This Mettoy toy must have been mind-blowing back then. 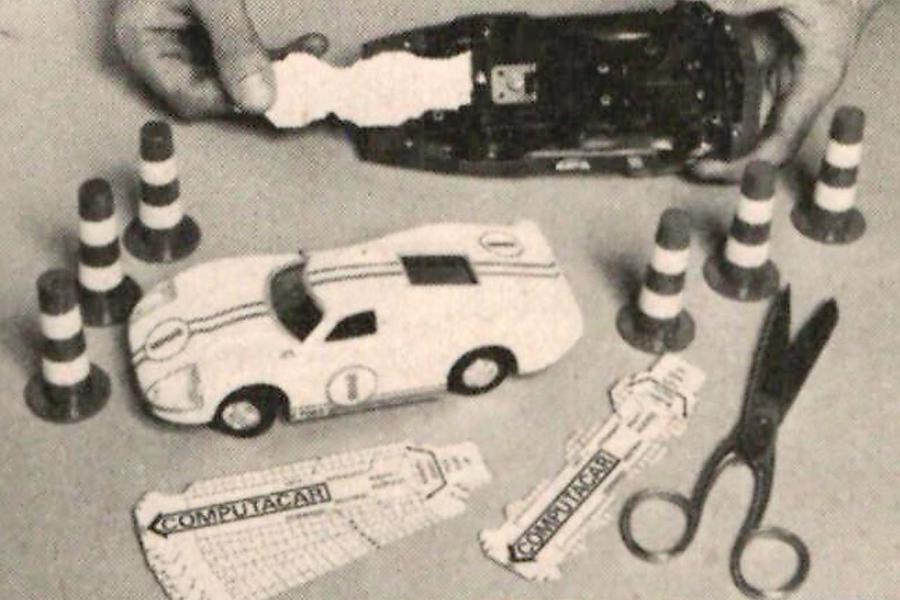