Having found the Citroën SM to be “technically the world’s most advanced car” in our 1971 road test and raced one in the 1973 Tour of Britain, we were excited to run one through 1974, and 10,000 miles revealed a unique character.

Its steering took the most getting used to. Initially, “it’s like driving a go-kart, but when mastered, it’s one of the best features,” we said.

Mind you, it required tiring effort on heavily cambered fast roads and was rather too sensitive in town.

A long trip to the Spanish Grand Prix was more suited to its talents: “There is the feeling of insulation from the outside world, yet with a solid aura of security and the confidence of complete control.” Better for two than four, mind.

Even so, we said: “Mechanically ornate, simple in line, beautiful yet functional. A girl friend of mine described it as ‘the sexiest car in the world’. I know what she means.” 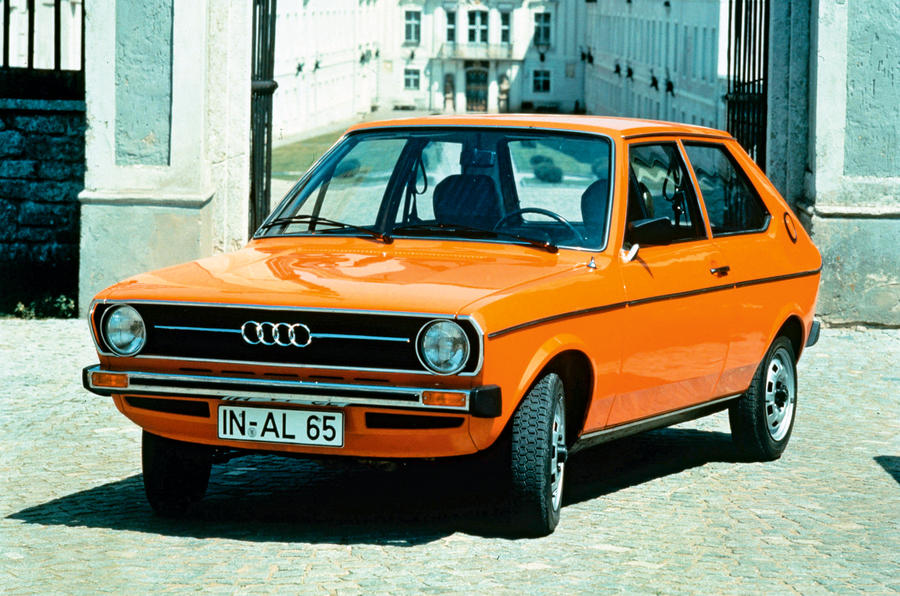 In its quest to modernise, Volkswagen in 1974 launched the Golf hatchback and Scirocco coupé, adopting the transverse-engine, FWD layout that became the mainstream-car default. Then came the Polo – but at first it wore an Audi mask.

Germany’s first supermini class entrant, taking on the Fiat 127 and Peugeot 104, the 50 arrived right as Europe was suffering a fuel crisis (neat coincidence).

Despite it being tiny, we found: “No contortions are needed to get in. There is plenty of head room all round and a surprising amount of leg room in the rear.”

We went on: “The engine is very smooth and revs very freely, so it encourages enterprising driving. The gearshift, more precise than that on the Golf, backs it up well, but the accelerator is too far below the brake for one to heel-and-toe.

“The 50bhp model is very lively. It rolls less than the Golf and takes S-bends in a way which will open up a new world to Beetle drivers. 0-62mph takes 15.4sec.