Every car firm has a wealth of unrealised projects in its archives. Most will never see the light of day, but occasionally we get tantalising glimpses into alternate histories.

One such instance came in 1975, when we met Phil Weaver, who had retired from Jaguar, having worked in its Special Projects and Competitions department.

Back in the early days, Jaguar had two development channels, one official and one for founder William Lyons’ private projects.

One was the Brontosaurus, an intended sports-racing prototype, a flimsy, soap-bar-like thing that predictably went to the scrapheap. 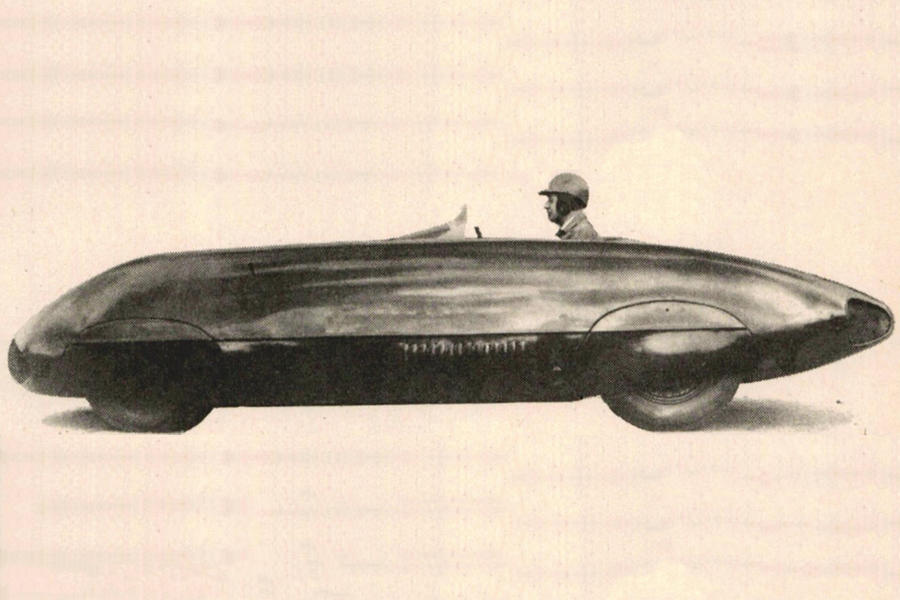 One creation of that era that did survive was a little roadster with a 1.8 Standard motor, used by Lyons’ son, albeit inexplicably in the US.

Jaguar also fancied a Formula 1 entry in the 1950s, and it’s thought three original C-Types were taken apart for this unrealised project.

Another lost treasure was 1957’s E1A, the first E-Type prototype, tested at MIRA and on the road, scrapped just for taking up space.

This was then succeeded by the fully sized Pop-Rivet Special.

Come the 1960s, the primary project was the XJ13, a Ford GT rival that never raced. Rebuilt after a crash in 1971, it now lives at the British Motor Museum.

The Special Projects shop may be long gone now, but many newer secrets surely hide in Coventry.

Far from simply a sporting coupé variant of the Lancia Beta saloon, the Beta Montecarlo had a muddled upbringing. Our first clue was sighting a Pininfarina test car in Turin in late 1972, presumed a replacement for the Fiat 124 Spider and thus dubbed the Fiat X1/20. The plot then thickened when Abarth entered a pair of similar-looking cars called 030 Pininfarina into the 1974 Tour d’Italia rally. 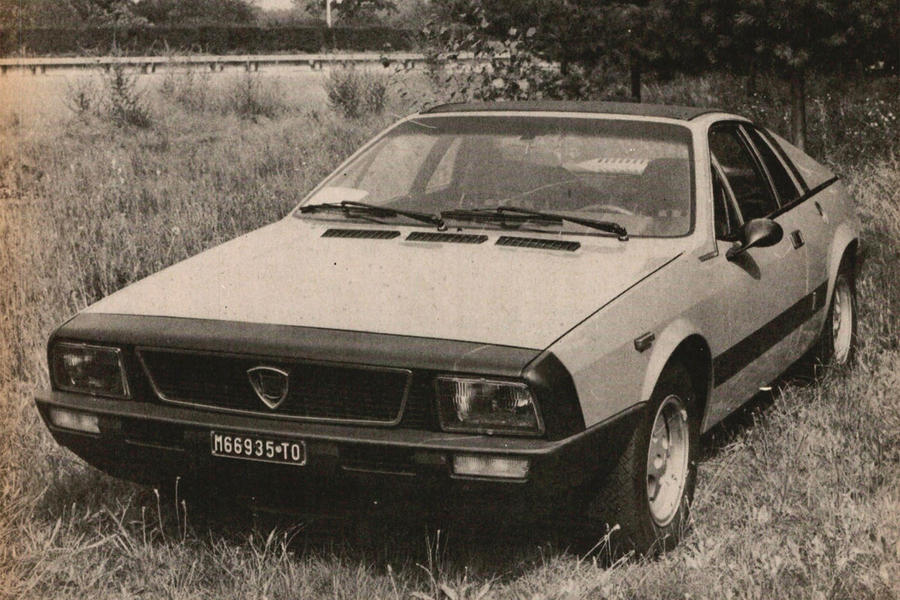 It seems that Fiat had intended to launch the X1/8 as a more expensive, V6- powered sibling to the X1/9, then downgraded the engine in response to the oil crisis. Demand for cheap sports cars was waning, too, so at the last minute the design was given to Lancia and named such that it would evoke rallying heritage.

The only real links to the regular Beta were the 2.0-litre four-pot ‘Lampredi Twin Cam’ engine (here mid-mounted and sending 120bhp to the rear axle), gearbox and basic suspension plan. Even the platform wasn’t Beta-sourced.

Performance was acceptable, it being noticeably faster than the regular Beta Coupé, if no more so than the Triumph Dolomite Sprint.

Perhaps most impressive for a mid-engined car, though, was the Montecarlo’s eminent practicality.

A new type of speed camera?

The Transport and Road Research Laboratory caused controversy as it installed a system on the M4 that took photos and speed readings of cars in foggy conditions, so quizzes could be sent out to ‘offenders’, their details given by the DVLA. “The idea of a computer which already carries an enormous store of info on drivers and their vehicles being fed info on where they were and what speed they were doing on such and such an occasion gives us a feeling of unease,” we said. Hey Alexa, our fears were totally unfounded, right? 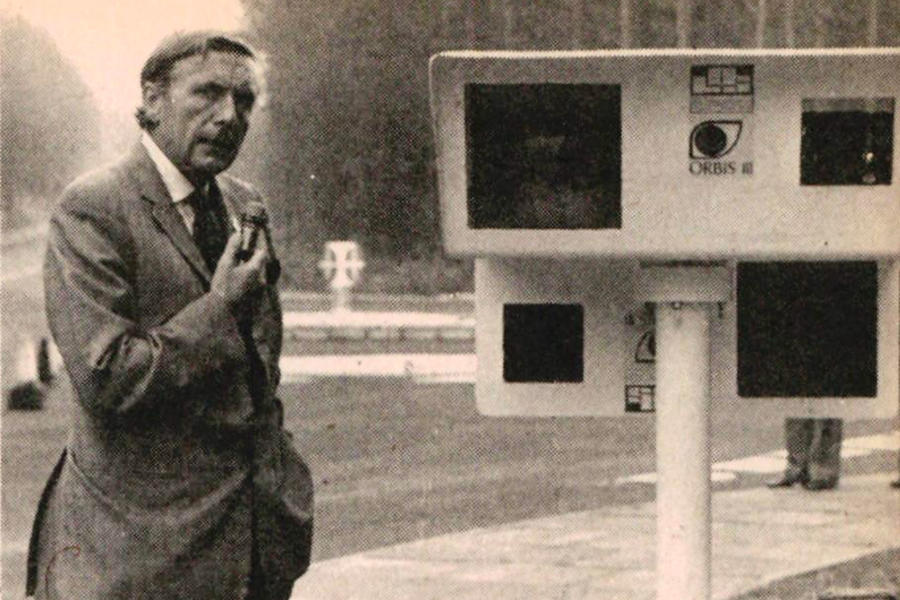 Following a spate of driver injuries in collisions with the poles in the catch-fencing that used to line race tracks, British Formula 5000 championship leader Teddy Pilette had his car fitted with extra forward-facing crash bars above the struts Lola already fitted ahead of the roll hoops on its latest chassis. This was praised by grand-prix crash detective Peter Jowitt but didn’t catch on. However, it did prove an eery foreshadowing of the halo introduced to Formula 1 in 2018 after Jules Bianchi was killed by a headfirst impact with a crane. 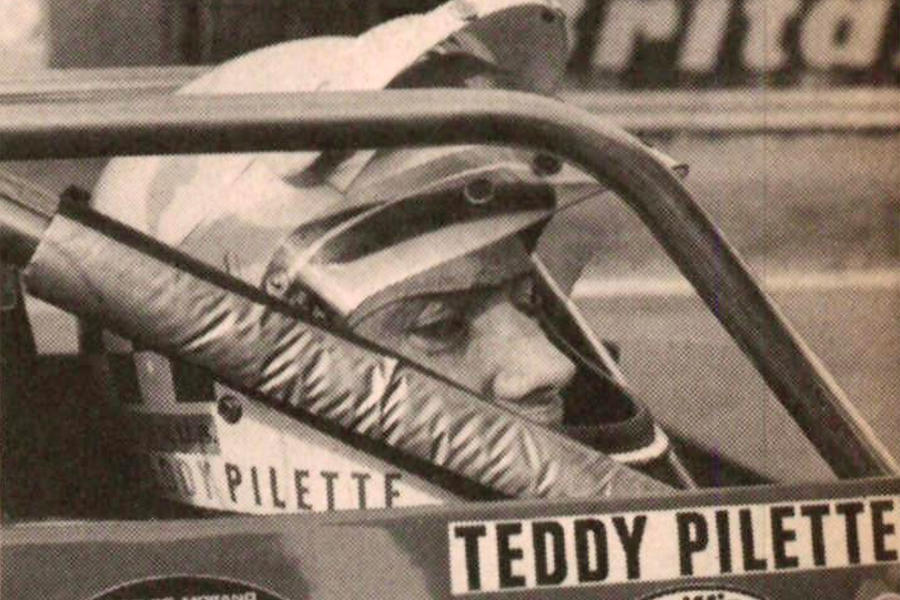