What better way to test a model that Mercedes itself admitted was “massively over-engineered”, we reasoned, than to drive it across Europe, from baking Greece to freezing north-eastern Norway?

We were guided out of Athens at midnight by Mercedes Hellas’s PR chief and onto the motorway north, where we were impressed immediately by our 190E’s ride.

Poor surfaces continued to be no trouble as we wound our way through the hilly countryside of Yugoslavia, averaging 55mph.

The least pleasant part of our journey was overtaking lorries on the motorway to Zagreb, the fourspeed auto’s sluggish kickdown making us wish for the manual.

Entering mountainous Austria, “the Merc loved its bit of exercise, responding by putting its power down decisively on damp roads”.

Cruise control worked well on German autobahn, keeping us at 110mph on non-gradient sections. Having taken a speedy ferry to Helsingborg (the Øresund Bridge was still but a dream), we sped up to Stockholm, making such good progress we had time for another 500 miles to North Cape island. 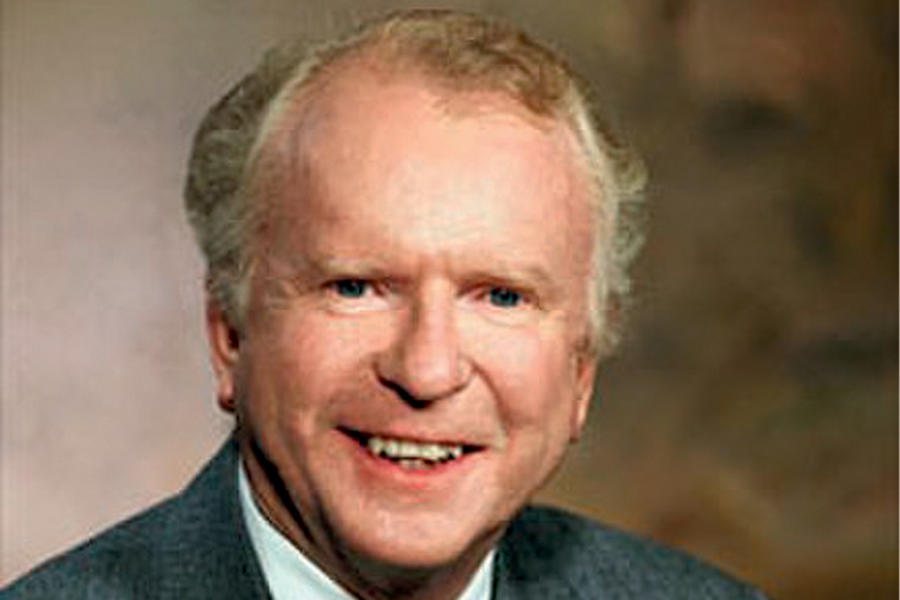 Have you ever heard of the malaise era? Triggered by the 1970 Clean Air Act and solidified by the 1973 oil crisis, it was a time when Detroit cars became generally undesirable and started losing out badly to Japanese imports.

Things started to look up as the 1980s arrived; General Motors felt tentatively positive, having gone back into the black under new boss Roger Smith. “I’m convinced this is turning around,” he told us after allying with Toyota and beginning a sweeping corporate transformation – which ultimately proved disastrous. 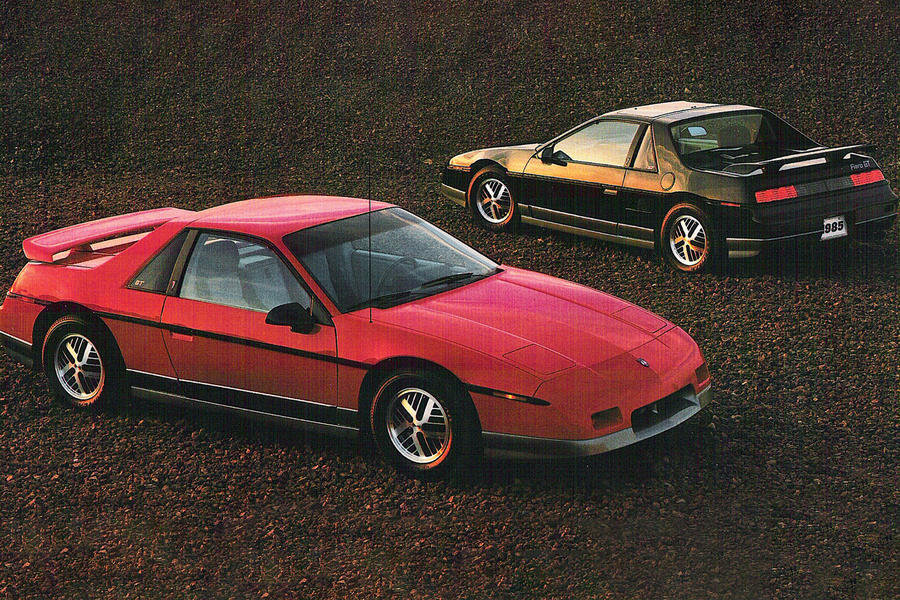 Against all the odds, when General Motors was trying to revive its line-up amid shrinking sales and cash flow, Pontiac got approval for the Fiero: America’s first two-seat roadster since 1955, its first plastic-bodied car and its first mid-engined car.

Mind you, it was still meant to be a commuter, so it got just 92bhp from a four-pot engine but also up to 50mpg officially.