The CLK GTR was a one-off for the ultra-wealthy that could reach 62mph in 3.6 seconds

The original Mercedes-Benz CLK was in essence a Mercedes C-Class coupé. The CLK GTR, though? Far, far from it.

About all they shared were some styling cues, the CLK GTR being a £1.1 million supercar that could go faster than any other, at 200mph, a limited-production special created to homologate the racer that had wiped the floor with its rivals in the 1997 FIA GT Championship.

We reported: “The sheer range of torque from the 6.9-litre V12 is astonishing. There’s so much urge, so much of the time, that the gearbox is almost superfluous.

“The suspension is firm, yet it feels civilised. It’s the steering that’s the revelation, fabulously direct, lighter than you’d ever expect, totally consistent in its weighting and always alive.

“It turns instinctively. It’s too big and heavy to throw about, yet it behaves like a much smaller, more naturally agile sports car.

“The GTR is not a toy. It’s too well built to deserve such a putdown. Yet it’s hard to see any relevance for it, apart from a career as a part-time plaything for the mega-rich. This is not real.”

Of considerably more interest to the average performance car enthusist than the mega Mercedes CLK GTR, albeit still not the easiest to actually get hold of, was BMW’s new Z3-based M Coupé, built in secrecy after hours by M engineers.

To make production cost-effective, most parts had to be shared, resulting in an odd-looking thing with an elongated deck – or a clown shoe, as many put it.

Behind that aggressive face was the 3.2-litre 24-valve straight six from the BMW M3. Although downtuned slightly to 321bhp, it still gave 0-62mph in just 4.9sec. 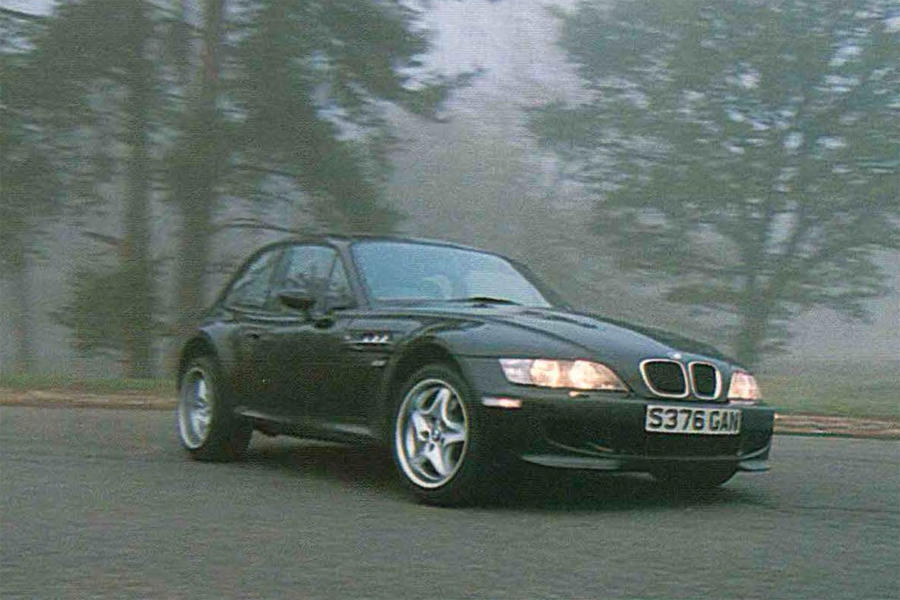 “Press the accelerator hard and the subdued burble gives way to a meaty growl which grows in intensity but never harshens until the limiter cuts in at a blood-curdling 7650rpm. Make no mistake: this is still one of the great engines.”

That muscle, plus strong grip and smallness meant you could “muscle it along back roads at great speed with security and confidence”.

However, the brakes could have been better, the steering feel was “strangely muted” and the understeer-tuned handling lacked “the fluency, precision and delicacy of a great sports car”.

Overall, then, an “eccentric curiosity” inferior to the Porsche 911. Not that used values today would indicate such a conclusion.

The introduction of the common rail diesel engine

All of today’s diesel engines feature common-rail direct fuel injection, meaning one rail (a cylinder) feeds all of the individual fuel injectors. Compared with the old methods of pump-driven mechanical injection, this yields improvements in power, consumption and emissions over old-fashioned pump fuel injection.

Although the common rail’s history goes way back to 1916, when Vickers used one for a submarine engine, the first car to harness didn’t arrive until 1997, this the Alfa Romeo 156 JTD. The first to come to the UK, however, was the Xantia HDi, for which Citroën provided the helpful cartoon above. 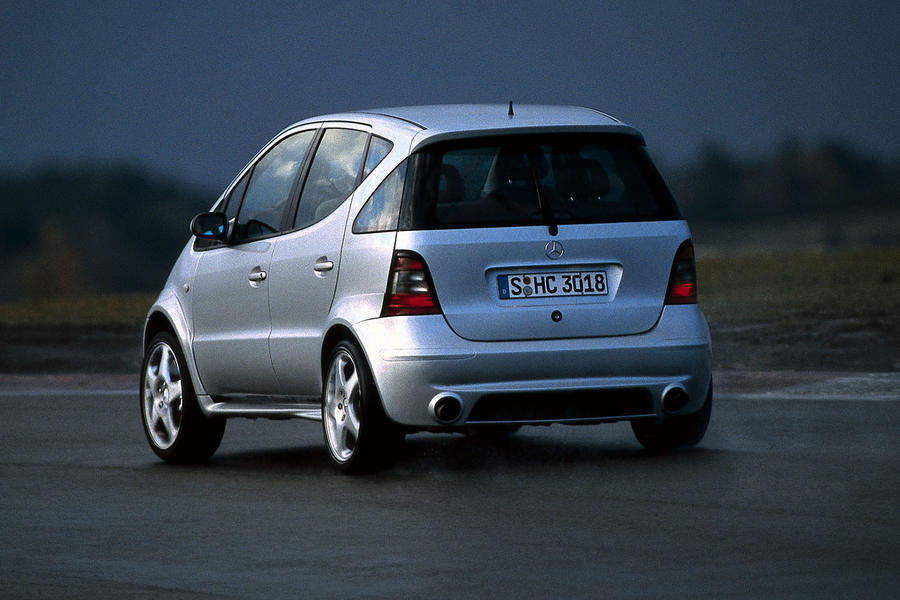 The Mercedes-Benz A-Class was discordant with the Mercedes-Benz brand image when it arrived in 1997, the range-topping A160 producing a meagre 102bhp. AMG set out to change that, but not in a way that anyone would imagine, giving the tall compact hatchback 250bhp by way of two four-cylinder engines, the second one under the boot floor. Each had its own manual gearbox, linked to the same shifter. And yet the car still weighed 1365kg! Production was touted, but just four were made in the end, two for F1’s Mika Häkkinen and David Coulthard.