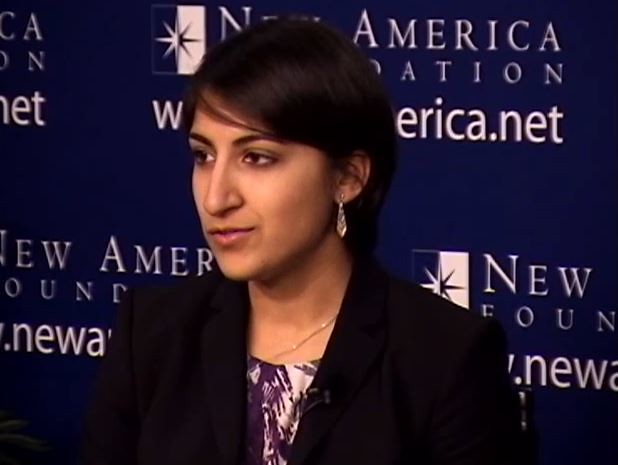 The U.S. Federal Trade Commission today launched an effort to explore whether it should implement new rules to regulate the tech industry.

As part of the initiative, the FTC has released a document known as an Advance Notice of Proposed Rulemaking, or ANPR for short. The ANPR invites members of the public to provide feedback on how the agency could take new steps to regulate the tech sector. The document indicates that the FTC’s initiative will span numerous market segments and technologies.

The ANPR contains dozens of questions that cover topics such as data collection, algorithmic discrimination, commercial surveillance and cybersecurity. Some of the questions are technical in nature, focusing on details such as what are the best ways to measure algorithmic errors. Other sections of the document ask members of the public to provide input on how the FTC should go about implementing new regulatory rules.

“The growing digitization of our economy — coupled with business models that can incentivize endless hoovering up of sensitive user data and a vast expansion of how this data is used — means that potentially unlawful practices may be prevalent,” said FTC Chair Lina Khan (pictured). “Our goal today is to begin building a robust public record to inform whether the FTC should issue rules to address commercial surveillance and data security practices and what those rules should potentially look like.”

One reason the FTC believes that existing rules may be insufficient to regulate the tech sector relates to the way regulatory fines are issued. The “agency generally lacks authority to seek financial penalties for initial violations of the FTC Act,” the FTC stated today.

“By contrast, rules that establish clear privacy and data security requirements across the board and provide the Commission the authority to seek financial penalties for first-time violations could incentivize all companies to invest more consistently in compliant practices,” the agency added.

The FTC’s ANPR, the document outlining the regulatory questions that the agency plans to explore, is set to be published in the Federal Register within a few days. From there, members of the public will have 60 days to submit feedback on the initiative.

The development comes a month after the European Parliament approved two laws that will increase regulation of the tech sector. The first law, the Digital Services Act, will create new rules for digital service providers such as social media companies and e-commerce marketplace operators. It was approved alongside the Digital Markets Act, which includes a set of rules focused specifically on major tech firms.