Chinese car giant Geely has today launched another EV brand and shown off its first venture: an electric pick-up truck.

Called Radar Auto, the brand is “starting with trucks but is much more than just trucks”, promising to create a large electric portfolio also including SUVs and even ATVs.

Its debut vehicle, the RD6, will be built on Geely’s new Sustainable Experience Architecture (SEA), which is set to be used by other upcoming cars within the brand’s family, including the Lotus Eletre, Polestar 4 and Smart #1.

This will allow the pick-up to be powered by either a single or dual-motor powertrain. Performance figures and range are yet to be disclosed.

The RD6 was designed by Lotus creative chief Peter Horbury, who will also head up other designs for Radar. 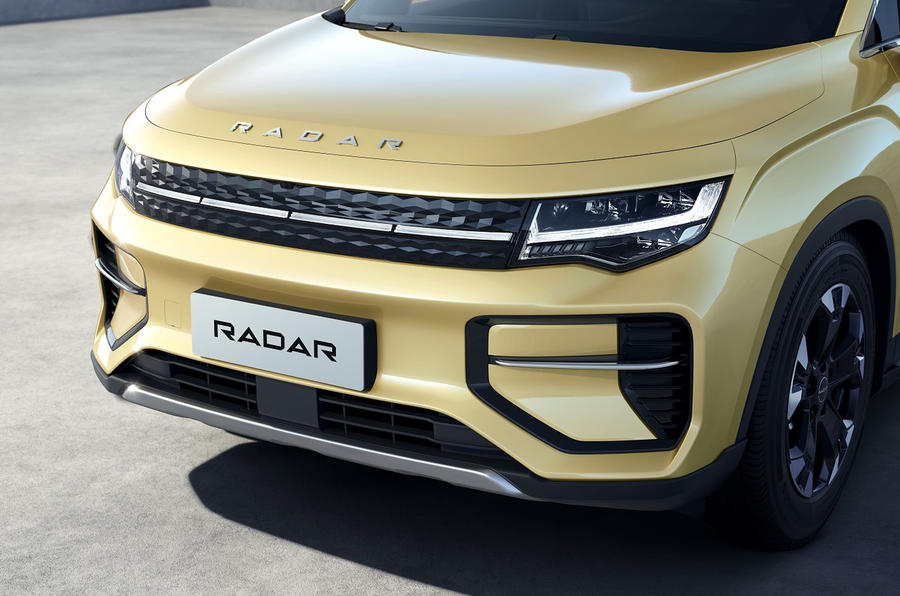 The truck is equipped with a front boot, due to a lack of combustion engine, as well as a load bed with external charging ports. Further details are scarce, though.

Horbury said: “The Radar product portfolio is focused on electric pick-up trucks and SUVs. This direction challenges us to mix functionality and usability with aesthetic form.

“Our aim is to let Radar users expand their horizons and explore nature in a sustainable way.”

Claiming to be China’s first electric outdoor-lifestyle brand, Radar has confirmed that it will offer vehicles only on the Chinese market for the time being.

Parent company Geely is already planning to launch fellow Chinese brand Zeekr in the West, which could pave the way for Radar to follow suit in the future.