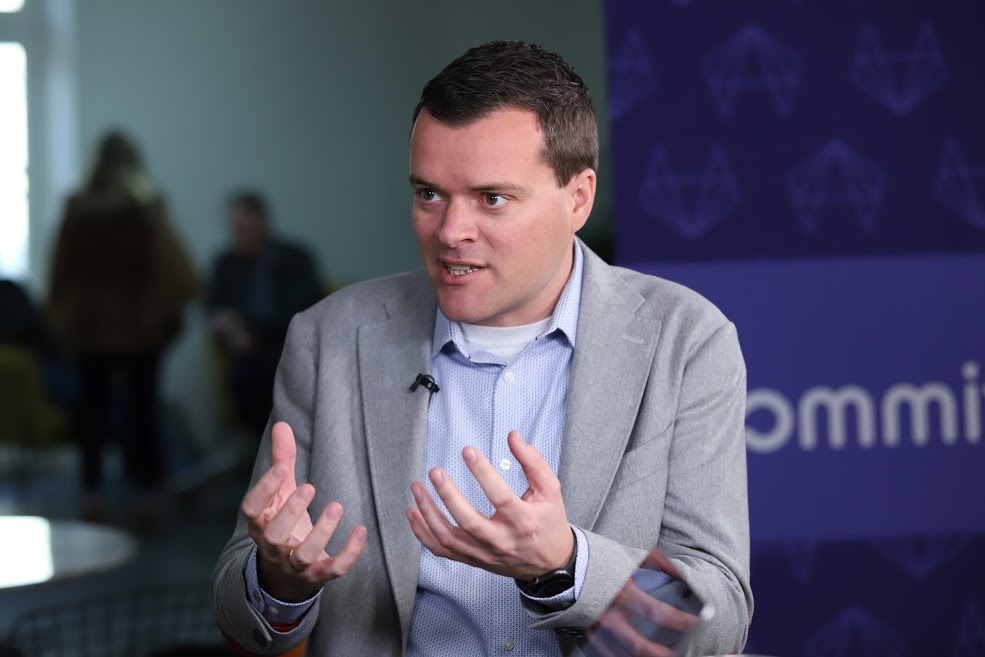 GitLab’s stock had declined more than 7% during the regular trading session to a low of $38.33. However, it quickly ignited on the back of the report, rising more than 20% after-hours.

GitLab delivered strong results, posting a third-quarter loss before certain costs such as stock compensation of 10 cents per share on revenue of $113 million, up 69% from a year earlier. That was much better than expected, with Wall Street analysts looking for a bigger loss of 15 cents per share on lower revenue of just $106 million. All told, GitLab reported a net loss for the quarter of $48.5 million, up slightly from the $41.2 million net loss it recorded one year earlier.

The economy might be going down the pan, but apparently no one told GitLab, which is a pioneer of the DevOps industry. Its software allows companies to adopt a modern strategy of rapid, continuous software updates by combining their developer teams and information technology operations staff. Using GitLab’s tools, developers can share code more easily and create new applications much faster than before.

“In today’s turbulent economic climate, they are turning to solutions like GitLab to reduce costs, drive efficiencies, fuel a fast pace of innovation, and meet customer demands,” the CEO added. “Our Q3 business results demonstrate GitLab’s value proposition as a mission critical DevSecOps platform for software innovation is resonating.”

GitLab’s strong growth wasn’t just restricted to its revenue. It reported doing healthy business on the customer acquisition front too. It ended the quarter with 6,469 customers that generate annual recurring revenue of at least $5,000, up 59% from a year ago. Of those, 638 deliver at least $100,000 a year in annual revenue, up 49% from last year.

The company also reported a dollar-based net retention rate of above 130%. That’s a key metric that measures how much revenue growth a company extracts from its existing customer base. Any number over 100% is a positive, because it shows the company is able to grow even without expanding its customer base.

Such strong growth has generated optimism among GitLab’s management, and the company is confidently forecasting a loss of between 14 and 15 cents per share in the fourth quarter, with revenue of between $119 million to $120 million. That’s better than expected, since Wall Street had earlier forecast a 17 cent loss on sales of $119.3 million.

“Code is the currency that fuels digital transformation, and all enterprises need to become software-powered,” said Holger Mueller of Constellation Research Inc. “One of the primary beneficiaries is GitLab, which showed almost 70% growth and was able to halve its losses per share. If Sid Sijbrandij and team keep this up, GitLab should be able to grow itself into profitability by the end of the next full year.”