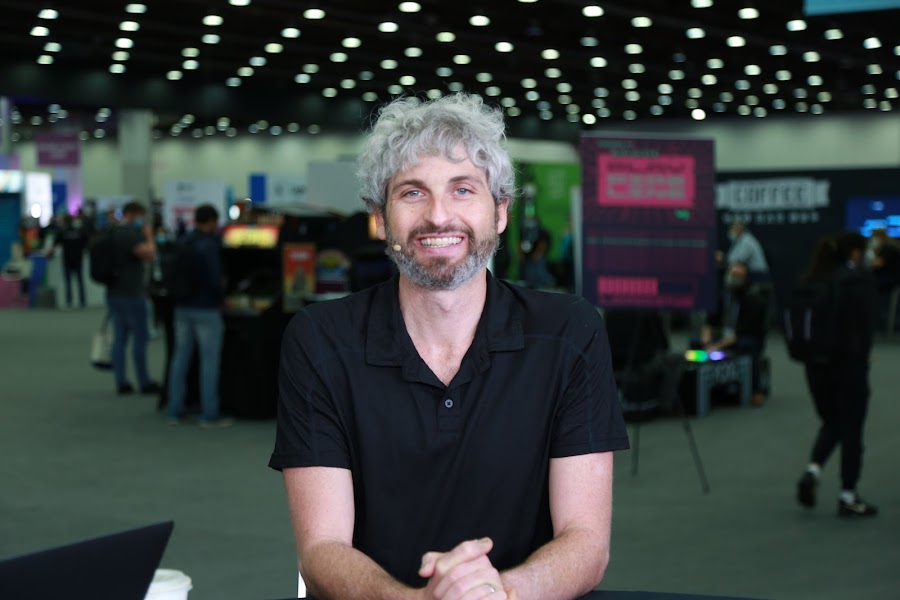 Matt Klein’s Twitter feed lists his title as “Plumber,” a commentary on how the software engineer at Lyft Inc. views his current workload as a maintainer for one of the most popular open-source tools on the planet.

Klein (pictured) is the creator of Envoy, an open-source edge and service proxy for cloud-native applications. It was developed by the software engineer for Lyft in 2015 to bridge the gap between multiple application frameworks and code languages and was donated to the Cloud Native Computing Foundation in 2017. It has become widely adopted, and Klein now spends much of his time keeping the Envoy plumbing running smoothly.

“Much to my amazement, Envoy is now pervasive; it’s used everywhere around the world,” Klein said. “When I open all of these apps on my phone, 80% or 90% of them are going through Envoy in some form. Never in my wildest dreams would I have imagined that it would be so widely used.”

In June, the edge proxy was updated with the addition of Envoy Gateway, designed to improve accessibility for API platforms that want to be compatible with cloud-native tools such as service meshes and Kubernetes.

Envoy followed the path of being developed within a company to fix a specific business problem and became widely adopted by others through the open-source ecosystem. One of the CNCF projects in the incubating stage that could follow a similar playbook is Backstage, an open platform for building developer portals that was created at Spotify Inc.

“I think Backstage out of Spotify is absolutely fantastic,” Klein said. “That’s an area in terms of developer portals and developer efficiency that has been very underserved.”