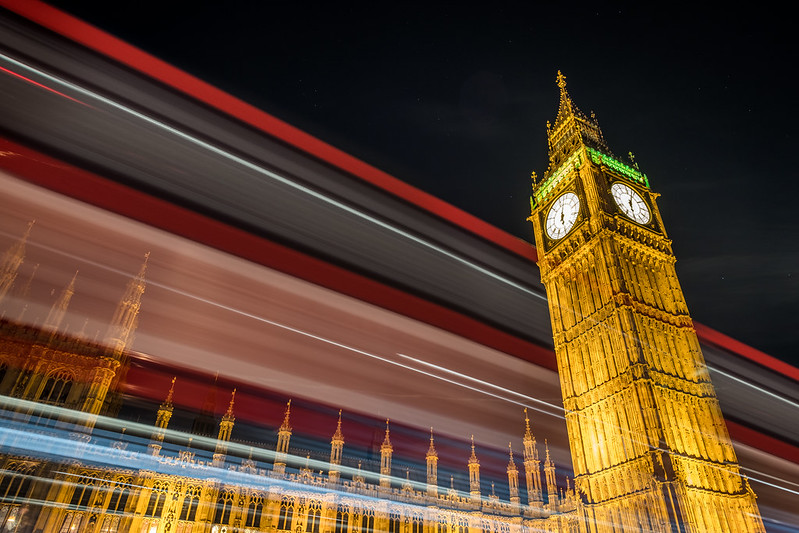 Cloud services and servers hosted by Google LLC and Oracle Corp. in the U.K. suffered outages today from a record-breaking heatwave in the country.

Temperatures in eastern England hit 40.3 degrees Celsius (104.5 F), the highest ever recorded in the country, causing cooling systems in data centers to struggle and some cases fail from the heat. As a precaution, both Google and Oracle shut down certain services to prevent damage.

In a status update, Google Cloud described this issue as a cooling-related failure in one of its buildings that hosts zone europe-west2-a for region europe-west2. The failure affected Google Compute Engine, Persistent Disk and Autoscaling, resulting in virtual machine terminations.

The cooling failure “caused a partial failure of capacity in that zone, leading to VM terminations and a loss of machines for a small set of our customers,” Google said as of 7:41 a.m. EDT. “We’re working hard to get the cooling back online and create capacity in that zone.” As of 6:29 p.m. EDT, some services had been restored, but mitigation work was ongoing.

Oracle had a nearly identical issue with the cooling system in its UK South (London) data center. According to a status update from Oracle Cloud, the cooling issues resulted in service disruption with networking, Cloud Infrastructure Block Volumes, Infrastructure Compute, Infrastructure Object Storage and Integration.

“As a result of unseasonal temperatures in the region, a subset of cooling infrastructure within the UK South (London) Data Centre has experienced an issue,” Oracle said in updates. “The relevant service teams have been engaged and are working to restore the affected infrastructure back to a healthy state.”

As of 5:28 p.m. EDT, Oracle said that services at the data center had been restored. However, repair work was ongoing to reduce operating temperatures further and mitigate service impact.

Data centers run by Google and Oracle were not the only services affected by the heatwave in the U.K. The BBC reported that parts of the country also suffered power cuts, warped roads and disrupted train services.