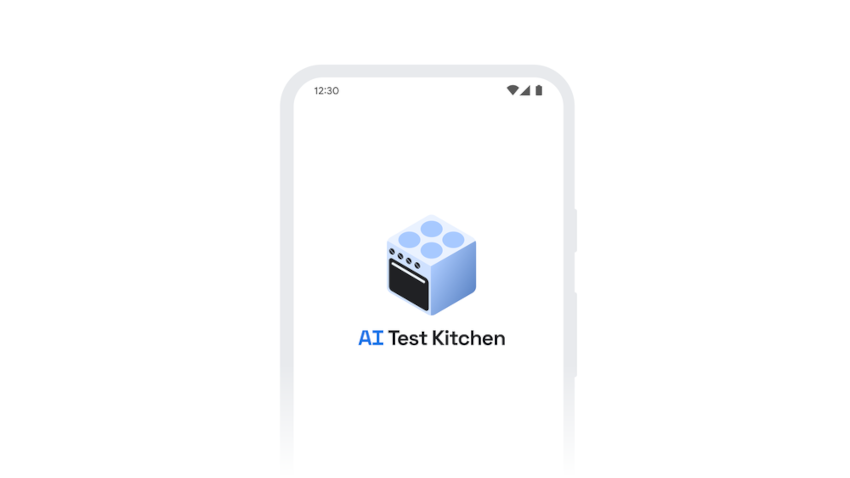 Google first previewed AI Test Kitchen at its I/O developer conference earlier this year. The app will allow members of the public to interact with Google’s newest artificial intelligence models and provide feedback. According to the company, the feedback collected through the app will be used to improve its AI software.

Members of the public can request access to AI Test Kitchen through a web page that Google has created for the app. Initially, the app will “gradually roll out to small groups of users in the U.S.,” Google product management executives Tris Warkentin and Josh Woodward wrote in a blog post today.

The first AI system that will become available to users through AI Test Kitchen is Google’s LaMDA natural language processing model, which it first detailed in January. LaMDA contains 137 billion parameters, the configuration settings that determine how an AI processes data. The more parameters there are in a neural network, the more effectively it can perform computing tasks.

LaMDA is designed to generate natural language replies in response to text prompts from users. During development, Google trained the system on a natural language dataset containing 1.56 trillion words. The search giant will now make three machine learning tools based on LaMDA accessible to users of AI Test Kitchen.

The first tool included in the app allows users to provide a goal or a topic and have LaMDA break it down into a list of subtasks. The second tool, meanwhile, is designed to explore how well the system can stay on a given topic. Additionally, AI Test Kitchen includes an implementation of LaMDA that “lets you name a place and offers paths to explore your imagination,” Warkentin and Woodward detailed.

Since debuting LaMDA in January, Google has made a number of improvements designed to prevent the system from generating biased and toxic responses.

Google launched the Android version of AI Test Kitchen today. The company plans to make the iOS version of the app available through Apple Inc.’s App Store within a few weeks.

Besides LaMDA, Google could potentially also use AI Test Kitchen to collect user feedback about other internally-developed natural language processing models. In April, the company detailed PaLM, an AI system that can perform 29 natural language processing tasks. The system contains 540 billion parameters and was trained using a cluster of 6,144 TPU chips, Google-developed processors that are specifically optimized for AI workloads.